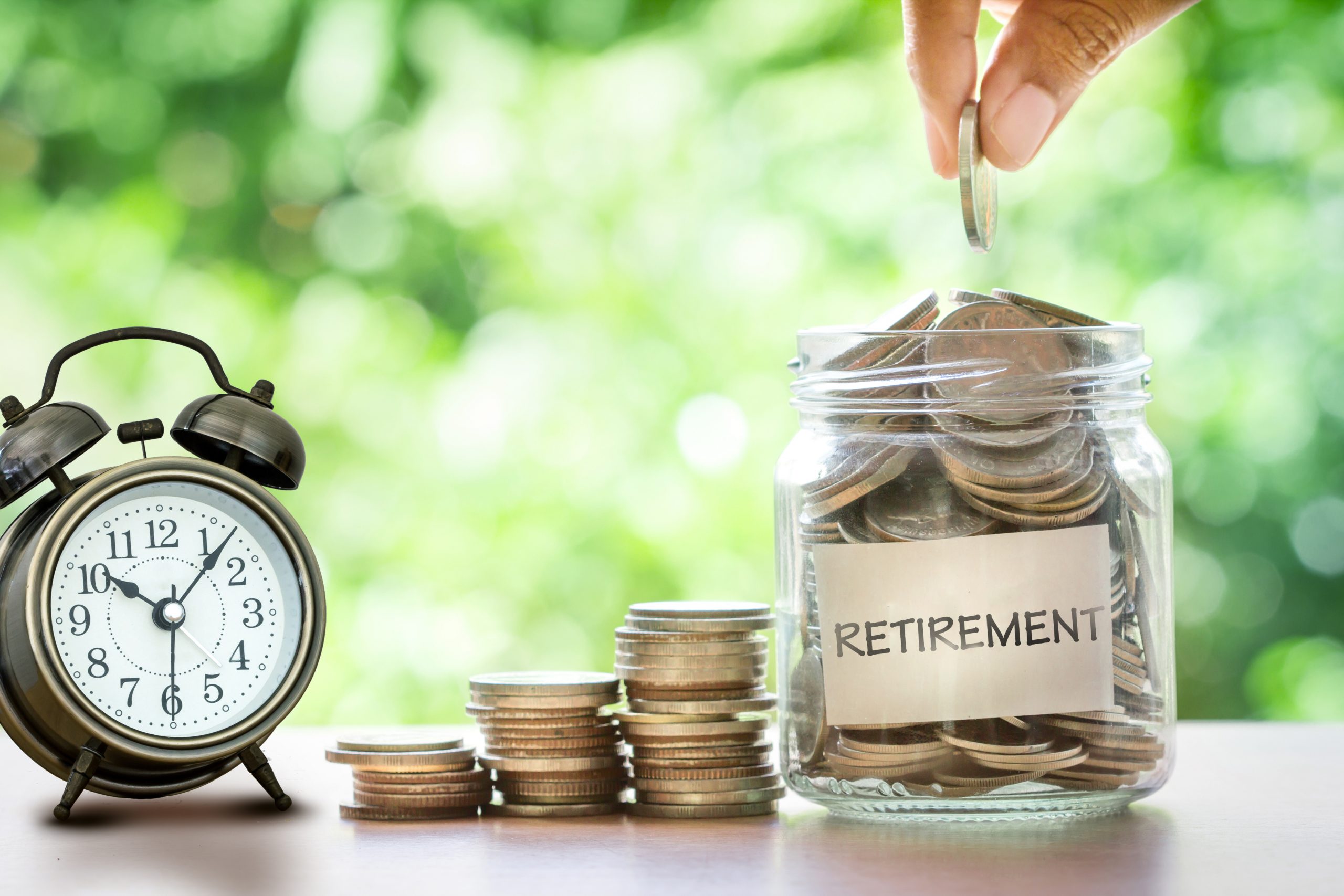 Commenting on today’s report, Tom Selby has shared his analysis with IFA Magazine.

The first step of automatic enrolment was boosting the number of people saving something for retirement. On that measure alone the reforms have been hugely successful, with around 20 million people now saving in a pension scheme and opt-out rates low.

Policymakers now face a generational challenge and one which will shape the financial futures of millions of people – how to increase the amount people save for the short, medium and long-term?

This would be difficult enough during ‘normal’ economic times but is made even harder during a period of huge economic uncertainty, with inflation running wild and millions of households braced for further pain as mortgage costs spiral.

To give you an idea of the scale of the challenge, AJ Bell research suggests around a third of people have either opted out or are considering opting out of their pension scheme in response to rising inflation.

What’s more, there are certain groups, including self-employed workers and those with multiple low-paid jobs, who are currently excluded from auto-enrolment and at severe risk of saving little or nothing for retirement. Boosting savings rates among these groups needs to be a core policy objective for the current and future governments.”

This is not just about pensions, however. Far too many households live day-to-day on a financial precipice, so ensuring as many people as possible have a rainy-day fund is critical to boosting financial resilience.

When it comes to retirement adequacy, most agree the current contribution levels are too low and will eventually need to be increased.

One option could be for the government to set out a plan to increase minimum contributions once the cost-of-living crisis has eased, with savers given a ‘safety valve’ to reduce contributions to 8% if they feel they can’t afford it.

Improving engagement and understanding of pensions and saving concepts more generally is also key, which is why addressing the advice/guidance boundary is crucial to ensuring savers who cannot afford regulated advice are given as much help as possible.

Over the longer-term, at some point politicians will also need to get to grips with the labyrinthine pension tax system. As we hopefully move to a world where more people engage with their finances, including pensions, we need to ensure the pension tax system they engage with is simple to understand and doesn’t put them off saving for the future.” 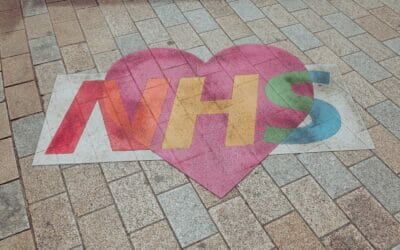