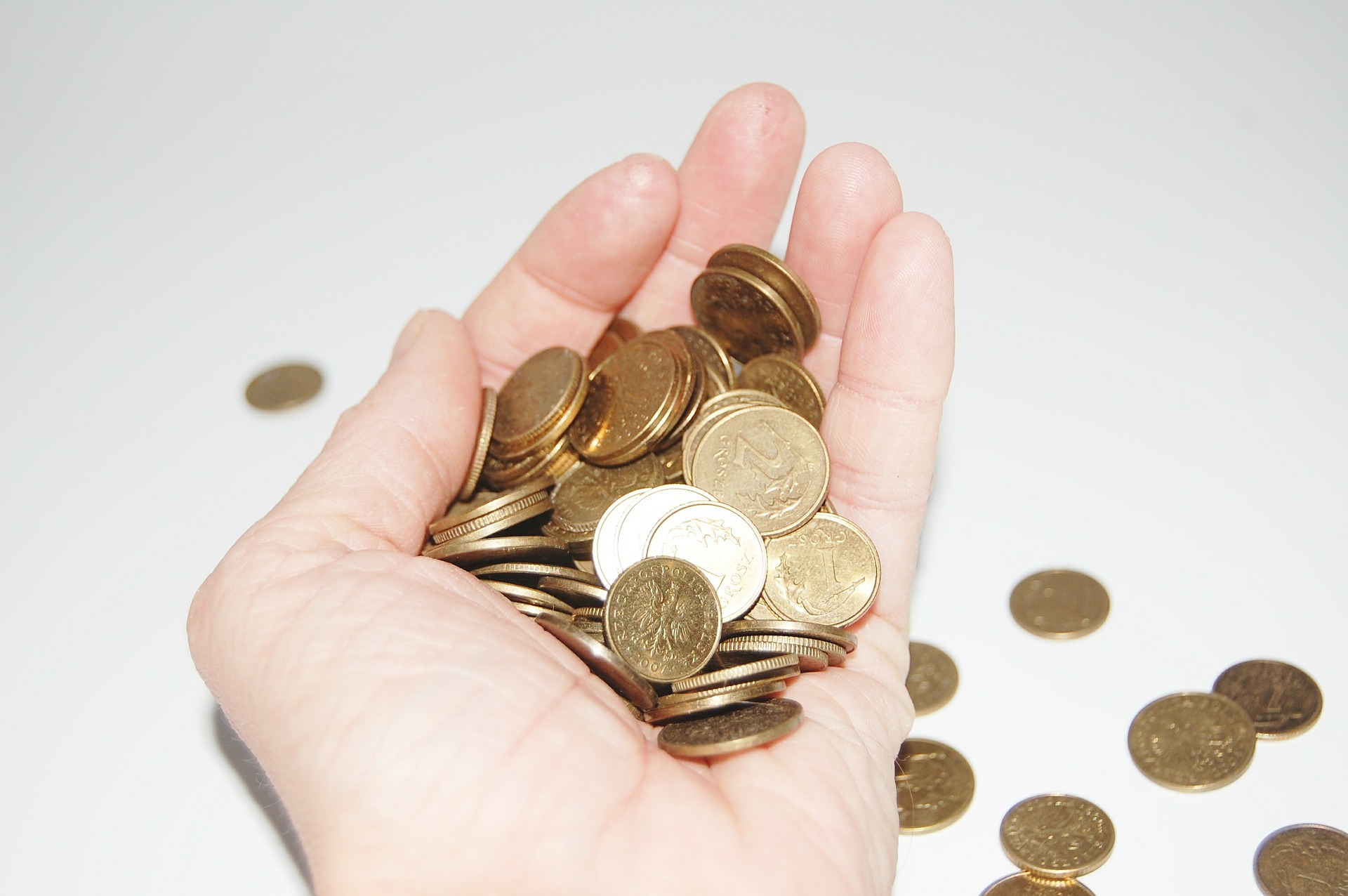 In what must be one of the quickest U-turns on a tax rate since the ill-fated ‘Pasty Tax’ a decade ago, the new Chancellor has announced plans to reverse the National Insurance rise brought in by his predecessor.

The pledge was a key part of new Prime Minister Liz Truss’ leadership campaign and something she assured the nation she would action as soon as she reached office.

We’re now in a ridiculous situation where we’ve had three changes to National Insurance in a single calendar year. This is something accountants will struggle to get their head around, let alone the average person just trying to work out what their take-home pay will be. In a cost of living crisis, where the nation is being told to budget and only spend what they can afford, it would be very helpful if everyone could easily work out what their monthly take home pay will be.

While being heralded as a tax cut by the government, the move is in fact simply reversing a previous tax rise. Although, in a win for workers, the higher rates of National Insurance will be reversed, but the new higher threshold at which people pay it will be maintained. This means most people earning less than £12,570 will still not pay any tax on their earnings.

The November deadline for this U-turn makes a mockery of the fact that the previous threshold increase was delayed until July to give payroll departments time to process the change. However, even the Government admits that many people won’t see this change hit their payslips in November, as it might take some payroll departments until 2023 to get their systems in order.”

Investors are also set to see the tax hike on dividends reversed, although they won’t see rates cut until April next year. This means they’ll face a year of higher rates before they drop down to the previous tax rates in April 2023. When the move was announced it was expected to raise £1.34bn in the current tax year, and investors and company directors will still be paying that extra tax for this year.

However, from April next year those taking dividends will see the tax bill drop, as rates fall to 7.5% for basic-rate payers, 32.5% for higher-rate payers and 38.1% for additional rate taxpayers. The move will save someone with £10,000 of dividend income £100 on their tax bill, while someone with £30,000 of dividends will save £350.” (see table below for a detailed breakdown of savings on divided taxes)

Tom Selby, head of retirement policy, adds: “The Health & Social Care levy is the tax that never was for workers who have reached state pension age. Under the original plan, those aged 66 and over would have had the 1.25% levy applied to their employment income from April 2023, although pension income would not have been affected. Today’s U-turn means the levy was never more than a hazy mirage in the distance that disappeared almost as quickly as it came into view. Given the stated purpose of the levy was to fund both extra NHS spending and social care reform, the decision leaves big questions over exactly how either will now be paid for – or whether reform will happen at all.”