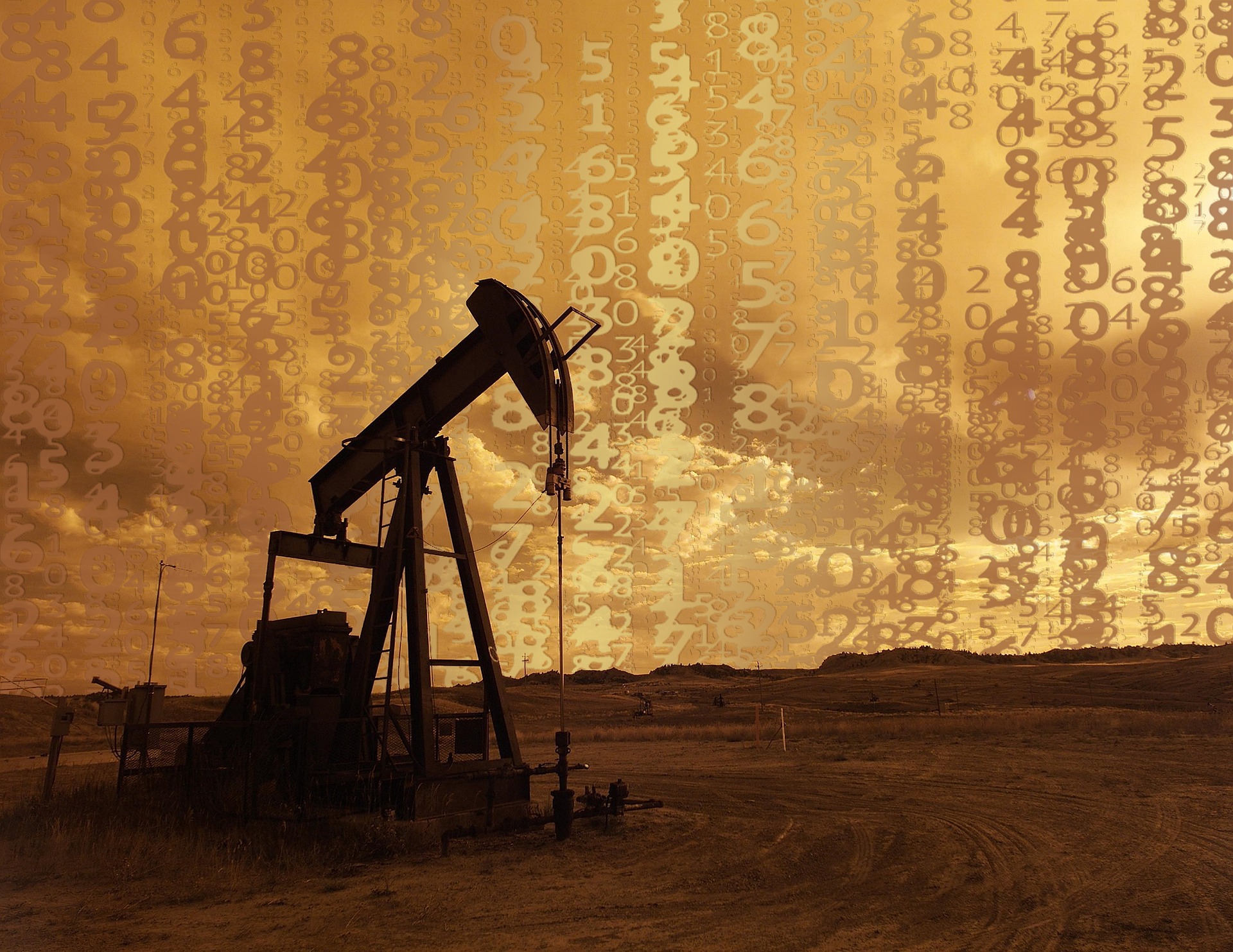 Philip Saunders, Co-Head of Multi-Asset Growth at Ninety One, discusses the dramatic policy shift towards defence and energy spending in Europe, and explains why the conflict may mark a turning point in the world’s reliance on the US currency.

While the full impact of the Ukraine crisis on the global economy and markets is unknown, much like the Covid crisis, several major medium and longer-term themes are now readily discernible. In a European context, energy and defence policy is in the process of changing profoundly. Reliance on Russia as an energy supplier will be reduced sharply and materially, whatever the shape of the eventual resolution of the conflict. In retrospect, the extent of reliance on a personalised dictatorship for essential raw materials will seem extraordinarily misguided. To his credit, Merkel’s replacement as Chancellor of Germany, Olaf Scholtz, recognised the need to dramatically shift policy and double down on renewables and the alleged Bucha atrocities will have now silenced any continued resistance to a radical shift.

The extent of Europe’s wider challenge can be seen from the numbers. Since the beginning of the war, EU nations have paid Putin’s Russia over 35 billion-euros in energy payments; by contrast, Ukraine has received one-billion-euros in arms and weapons. The other volte face was in defence spending. European delegates were recorded laughing at the July 2018 NATO summit while then President Trump lectured them on the need to fulfil their defence commitments and described them as ‘captives of Russia’ given their current and projected reliance on Russian oil and gas. Germany is now committed to double defence spending and non-aligned Sweden has announced that its defence budget will rise to 3% of GDP. The peace dividend is well and truly a thing of the past. Increased expenditure will be financed with debt on a pan EU basis, following the precedent of the Covid recovery funds, which will take the EU further down the path of monetary union.

China is in an uncomfortable position given Xi’s announcement of the country’s ‘no limits’ partnership with Russia on 4th February – just 20 days before the Russian invasion of Ukraine. The full consequences for China of its close association with Russia are yet to be determined but those of America’s willingness to ’weaponise’ its currency via the blocking or confiscation of reserves and exclusion from SWIFT, the dollar payment system, are clear. Geostrategic imperatives will force China to permit a more rapid internationalisation of its currency and develop an alternative payments mechanism. Other nations are likely to abet such developments to reduce their reliance on the US currency and payments systems. Saudi Arabia, for one, has recently been negotiating with China to accept oil payments in renminbi, avoiding the need to transact in US dollars.

At a stroke, the momentum behind de-dollarisation, has received a material boost. This is not to imply that the dollar’s dominant position will be supplanted in the near future, as it is too deeply embedded in the world’s trading system for that, but this probably marks the peak of the dollar era, and America’s ‘exorbitant privilege’, to use former French President Giscard d’Estaing’s apt expression, of having first call on the world’s savings will progressively be eroded.