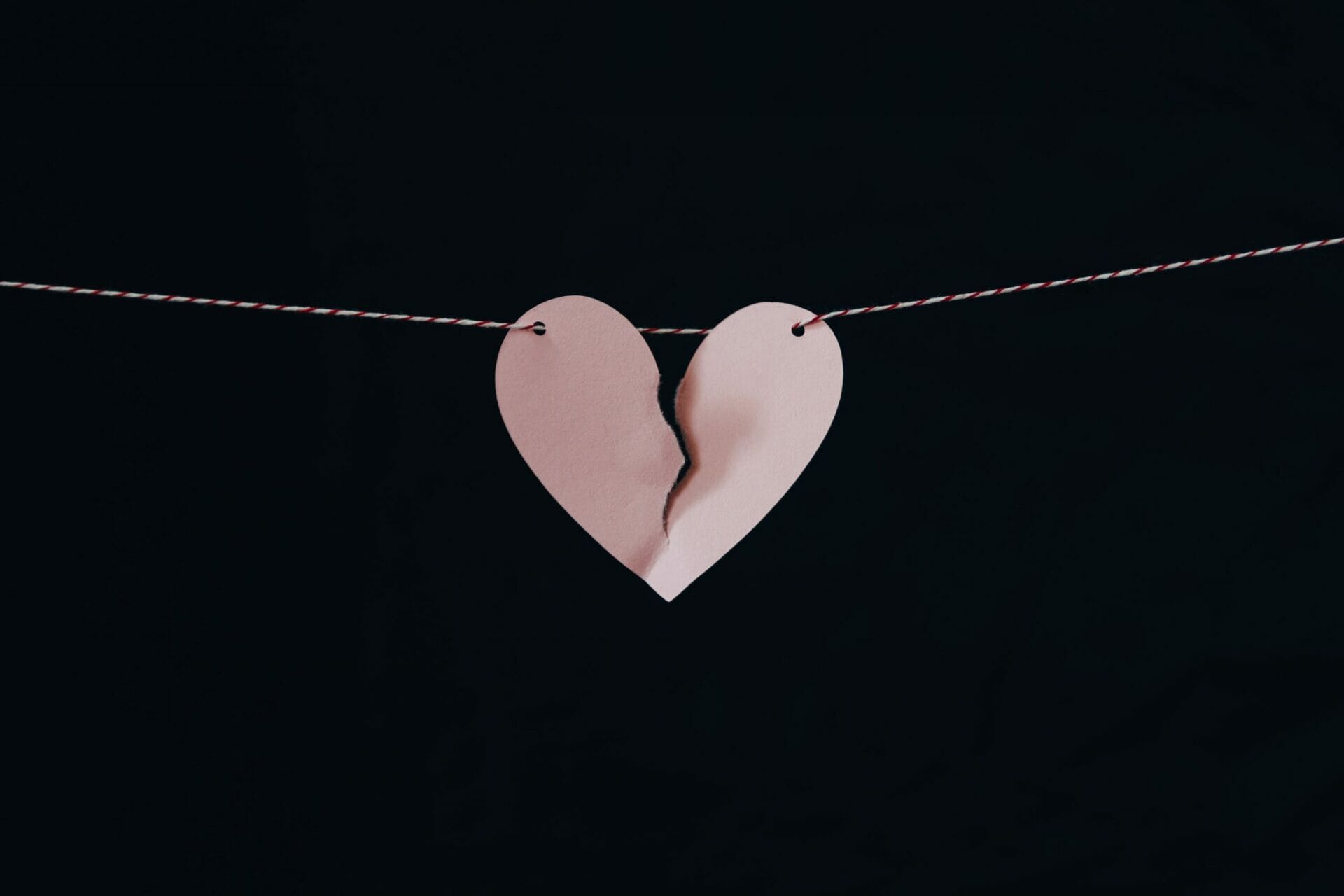 Until recently the divorce process has been governed by the Matrimonial Causes Act 1973. The Divorce Dissolution and Separation Act 2020 came into force on 6 April 2022, paving the way for parties to divorce without one party having to apportion blame on the other.

This is something which has been widely welcomed by Family lawyers and will hopefully help to reduce animosity at what is already a very difficult time for separating couples.

Whilst dealt with separately, divorce proceedings and resolution of matrimonial finances are closely linked – the Court is unable to approve a Financial Order until such time as a conditional order (previously Decree Nisi) has been made in the divorce proceedings. When both parties are represented, there is often an agreement to hold off on finalising the divorce pending agreement in respect of the finances.

This is because once you are no longer a spouse you lose certain rights, for example, entitlement to a widow’s pension, or death in service benefit, so if one party was to die during this period it could have a significant impact on what the surviving spouse is entitled to.

The move to no-fault divorce and the introduction of the online divorce portal may well see an increase in the number of parties ‘going it alone’ and electing to divorce without obtaining advice. This carries a number of risks for separating couples, who may not understand the implications of divorcing before they have fully understood their rights in respect of financial matters. For example if they subsequently remarry without having included financial relief in the prayer to the divorce application, they may find themselves unable to make a claim for financial remedies against their former spouse at all (see s28(3) of MCA 1973).

Whilst the new divorce process does not change how the matrimonial finances are dealt with, the potential decrease in numbers of separating couples seeking legal advice may have a significant impact on how pensions are dealt with, or indeed whether they are dealt with at all. Due to their complex nature, even prior to the introduction of no fault divorce, pensions were often overlooked by parties, especially younger couples, where the pension provision often seemed fairly modest in the context of the wider matrimonial pot.

In cases where there is a reasonable sized pension, Family lawyers will usually obtain a specialist pensions report, to understand both the capital value (which is relevant when pension offsetting is being considered and is not usually the same as a CE especially where the pension is a defined benefit scheme or has annuity guarantees) and/or an income impact report (which is relevant when a pension sharing order or pension attachment order is being considered).

Even with the benefit of these reports, parties often do not appreciate the potential importance of pensions, focussing more on their immediate needs, for example, housing provision and their day to day expenses. This is understandable in the circumstances, especially with the current cost of living crisis, but this short term view could have an extremely detrimental impact on the party who is without a pension being able to meet their needs in retirement.

Whilst there may well be move towards parties having more autonomy over the divorce process, parties can apply for a conditional order (previously Decree Nisi) after 20 weeks and the final order (previously Decree Absolute) after 26 weeks, there is now no obvious scope to contest a divorce and, as such, after this 26 week period one party could have a divorce imposed upon them. There is a risk that in these circumstances, the financially weaker party may end up at a disadvantage, as there may not be sufficient time to consider and resolve the matrimonial finances within this timeframe, so putting, say, pension sharing at real risk.

(i) The conditional order is in favour of one party to the marriage; or

(ii) The conditional order is in favour of both parties to the marriage but one of the parties has since withdrawn from the application.

and the respondent has applied to the Court for consideration under section 10(3) of their financial position after the divorce.

This section goes on to set out the factors the Court must consider when determining such an application (including, but not limited to age, earning capacity, financial resources) and the financial position of the respondent as it is likely to be after the death of the applicant, should the applicant die first.

The Court does, however, have the power to make the conditional order final in any event if there are circumstances which make it desirable to conclude the divorce without delay and the Court has obtained a satisfactory undertaking from the applicant that they will make such financial provision for the respondent as the Court may approve.

As such, whilst this section does provide some protection for respondents, the Court would need to consider on a case by case basis whether the potential loss of pension benefits would be considered sufficiently serious (there may be others, such as losing the status of trust beneficiary qua spouse) to prevent the conditional order being made final, as the Court will not exercise its

powers under this section if financial provision can be dealt with under the usual application for financial remedies.

In short, divorcing spouses would be well advised to take early legal advice, even if they return to it much later to save costs, to avoid falling into an expensive financial trap.