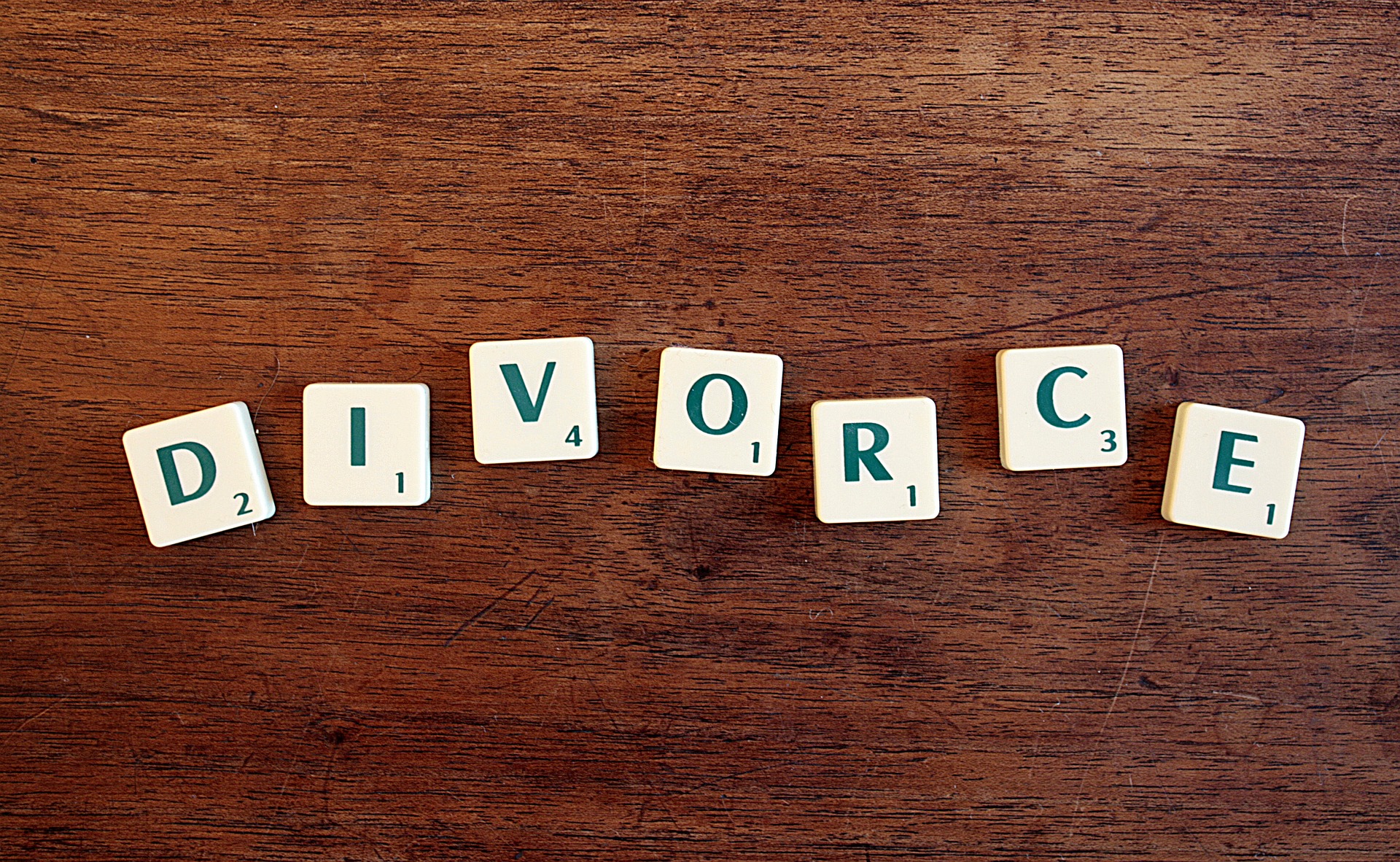 The ‘no-fault’ divorce law, which aims to make the divorce process simpler and less traumatic for couples splitting up, has come into force in England and Wales today. Here, two finance experts comment on the potential financial considerations of this law change:

“The new ‘no fault’ divorce rules don’t themselves change how a couple’s assets are treated when they split. But the relative ease of the new process means that some couples might rush ahead without giving full attention to how they manage their finances – ultimately, critical financial aspects that already get overlooked are at even greater risk of being ignored, and to potentially serious detriment.

“Factors such as property and savings are often front of mind, but there ‘forgotten factors’ too. Chief amongst these are pensions. How each divorce case treats pension splits will be different, and it can be complex to determine. For example, in some cases, the value of a pension will be ‘offset’ against other assets – meaning one partner would keep their pension, and in return get more of something else. In other cases, the pension benefits can simply be divided at the time of divorce.

“It’s essential that individuals consider pensions as a valuable asset. And this is particularly so for women – research published at the end of last year by the University of Manchester found that at least half of men who are married or cohabiting have at least 75% of the couple’s pension wealth.

“Not exploring formal settlement options can leave women significantly disadvantaged when it comes to their retirement funds. Advisers will, alongside legal counsel, be arguably now more important than ever in helping ensure clients are thoroughly assessing their financial options throughout divorce – particularly if they’re already at heightened risk of being disadvantaged.”

Emma Watkins, Managing Director, Retirement and Longstanding at pensions and protection provider Scottish Widows, says it’s vital that divorcing couples ensure their financial security is not at risk. She comments:

“The introduction of ‘no-fault’ divorce is the biggest shake-up of divorce laws in over 50 years. This long-awaited modernisation of family law in England and Wales is aimed at preventing even the most amicable divorces escalating into all-out arguments, allegations and animosity. But even with these changes, the risk of unfairness when financial assets are split is ever-present and, we know from historical evidence, it’s likely that women are often left short-changed.

“Typically, women’s retirement prospects are already worse than men’s but add in a divorce and they deteriorate even further. Despite pension pots commonly being the second largest, if not the largest, asset a couple owns, they often go ignored during divorce, mistakenly seen as a personal possession, rather than shared. In fact, our analysis shows this is costing women up to £5bn a year.

“Whatever the circumstances of a divorce and no matter how cordial the relationship, it’s critical that all assets and financial policies are reviewed in divorce agreements. Therefore, advisers should use these law changes as an opportunity to engage with clients and drive conversation to ensure a fair distribution of pension wealth.”