No-fault divorce: the hallelujah moment couples have been waiting for 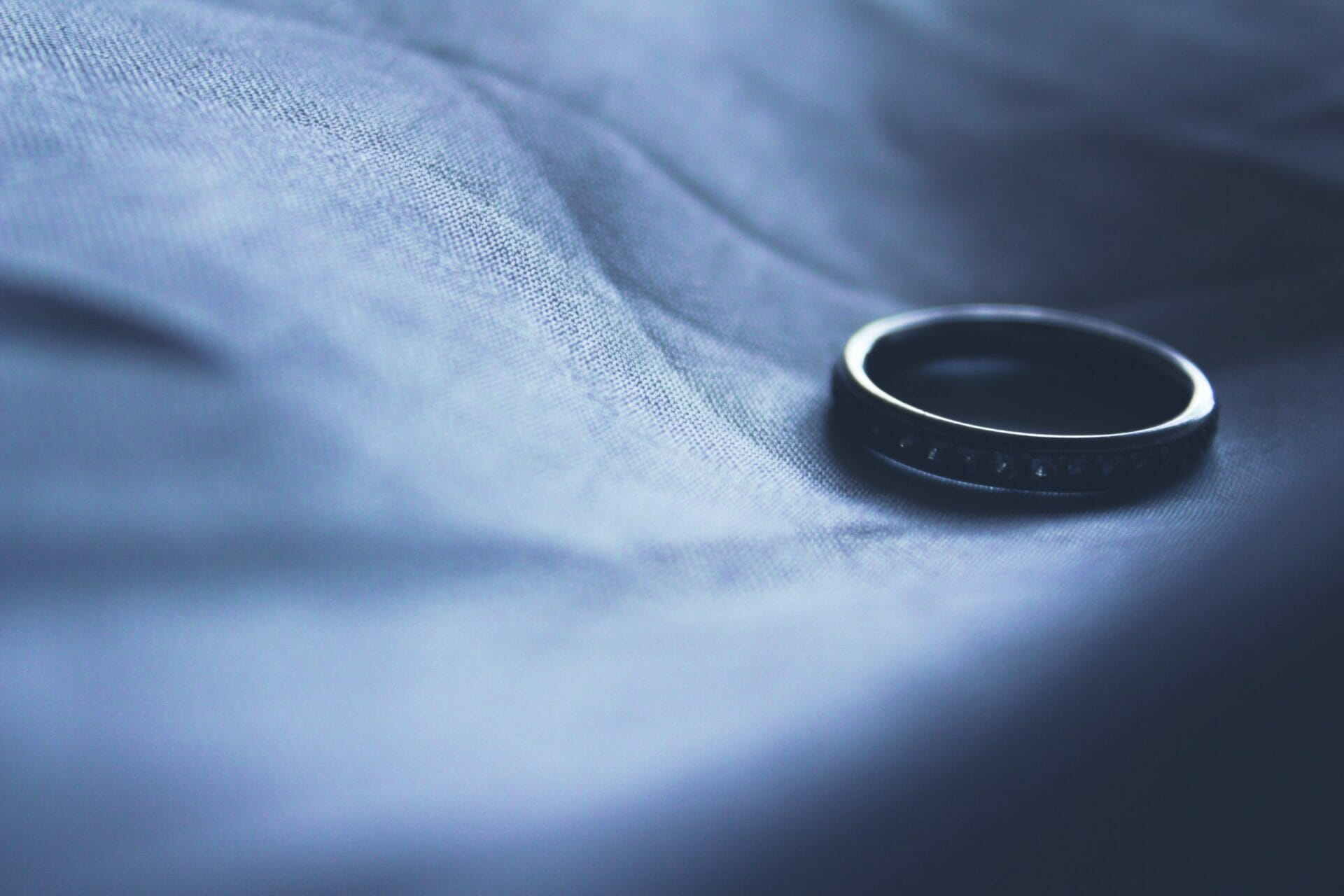 The introduction of no-fault divorce is a legal watershed that will save untold pain for thousands of separating couples.

The biggest change in divorce law in 50 years will be introduced on 6 April and will mean couples no longer need to apportion blame when separating.

Stuart Ruff, partner at South London and Kent law firm Thackray Williams, said: “This is the legal watershed that couples have been desperately waiting for. It is truly a hallelujah moment and will save couples untold pain of having to blame somebody for a divorce.

“In reality, it is rarely one person’s fault and making it black and white in divorces has been the source of so much unnecessary confrontation over the years. This new law will right what has been wrong for so long.”

Stuart says that talk of a ‘tsunami’ of divorces post April is unlikely.

He said: “If we look at other countries like Australia and Canada where reform has taken place, there has been only a temporary increase in the number of divorces.

“In the main, this surge has been driven by a drop in numbers in the period leading up to the law change as people are prepared to wait to avoid blame. I have clients that have done exactly that and waited to start proceedings. However, the spike in divorces soon returns to normal levels.”

The current laws mean an individual has to cite one of five reasons to divorce – adultery, unreasonable behaviour, desertion, five years separation or two years separation with consent. The new law allows couples to divorce solely because the marriage has broken down, meaning no party needs to blame the other.

Another change is that couples will be able to make a joint application for divorce. The current system calls for one party to issue divorce proceedings against the other.

Finally, the wording used in the divorce process has been updated to get rid of antiquated terms. The decree nisi will become the conditional order and the decree absolute will be called the final order.