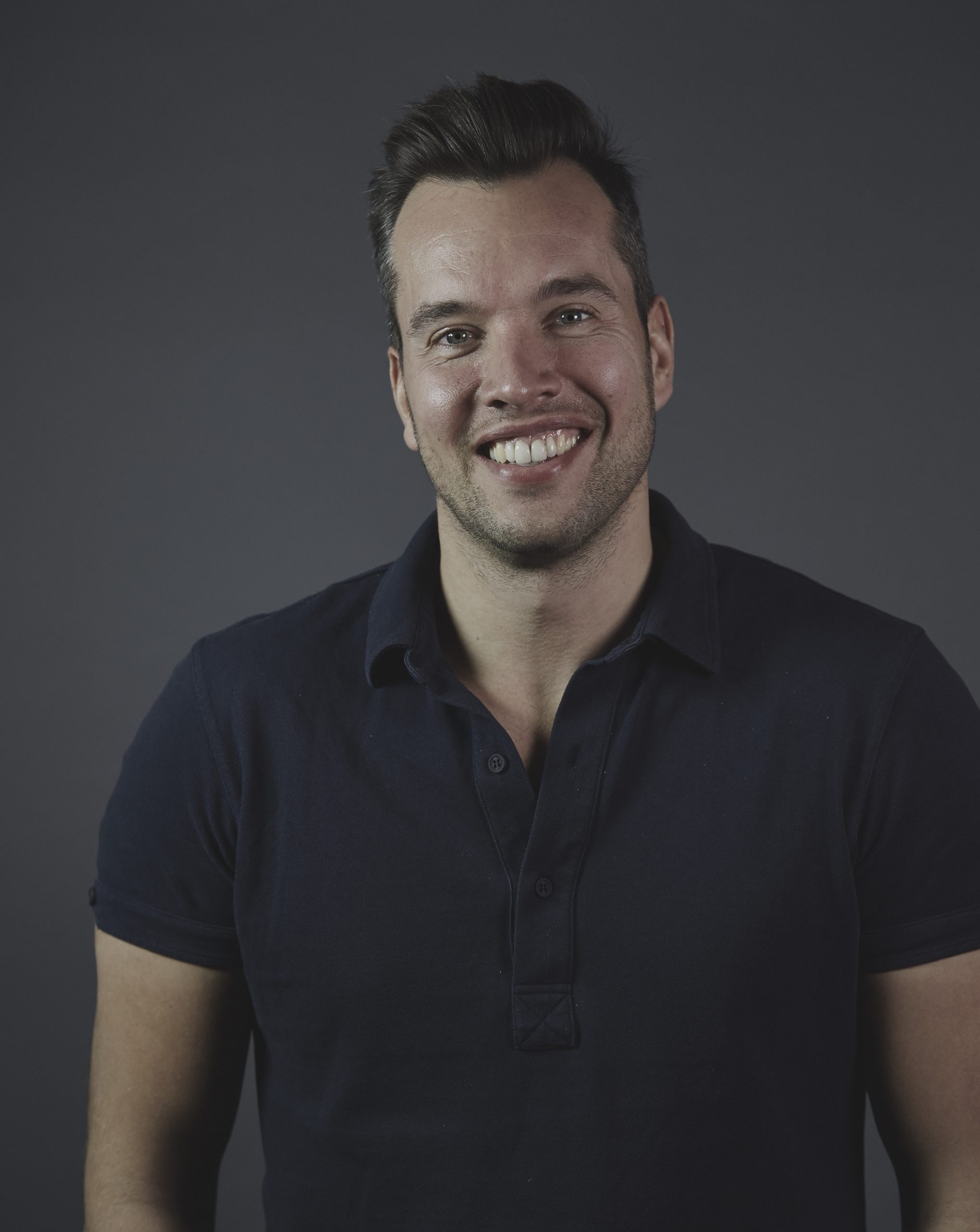 New research from Manchester-based venture capital firm Praetura Ventures shows the UK economy is losing out on a potential £92bn to GDP due to a shortfall in funding in the North.

The new report – What’s Powering the Powerhouse? – finds that there is a lack of capital through equity funding, accelerators and support that amounts to £4.97bn in the North West, £3.8bn in Yorkshire and Humber and £1bn in the North East, totalling almost £10bn. Based on current output figures per business in 2022 in the North, the additional funding in each area would combine to create an additional £92bn in GDP.

A survey of 250 founders in the North of England revealed that they are seeing this shortfall first-hand, with founders twice as likely to suggest their region lacked early-stage capital compared to founders in London and the South East. Businesses leaders in the North were also more concerned about their access to funding than any other region in the UK.

The UK’s tech and life sciences sectors have seen record-breaking funding figures for early-stage companies throughout the last 18 months, but this is increasingly centred around the London.

80% of VC funds are based in London and deploy 69% of their capital directly into their surrounding businesses, according to consultants Beauhurst. The benefits of funding proximity have been noticed and highlighted by others, with 65% of North of England founders suggesting they want investors with a presence in their region.

78% of North of England founders want to be part of an active ecosystem due to the benefits it’ll bring, offering more access to funding (63%), support networks (41%) and events (41%), and enhanced support attracting talent (41%). It is also the region most likely to welcome public and private sector organisations to deliver this.

North of England founders were most likely to seek funding which offered additional business support to help them grow their company beyond any other region. This was in direct contrast to London and the South East founders who favoured access to an investor’s network the most.

Founders in the North also revealed that success stories in the region, such as AO, THG and Very Group, were a source of inspiration. 57% of Northern founders suggest that examples such as these encouraged them to build their business outside of London and to stay in the region, with a number citing the media’s role in elevating these stories as a critical factor in their decision.

David Foreman (pictured), managing director at Praetura Ventures, said: “Despite the shortfall of funding, the North was the most attractive area of the UK to expand into for businesses outside the region. With recent million-pound tech valuations coming into question and a moment of review draws in, voices from the region are calling for a rebalance of the funding distribution to help fuel further success. Our research findings present a series of challenges that will require a great deal of collaboration. However with the potential opportunity on offer, it’s one that’s worth the effort.”