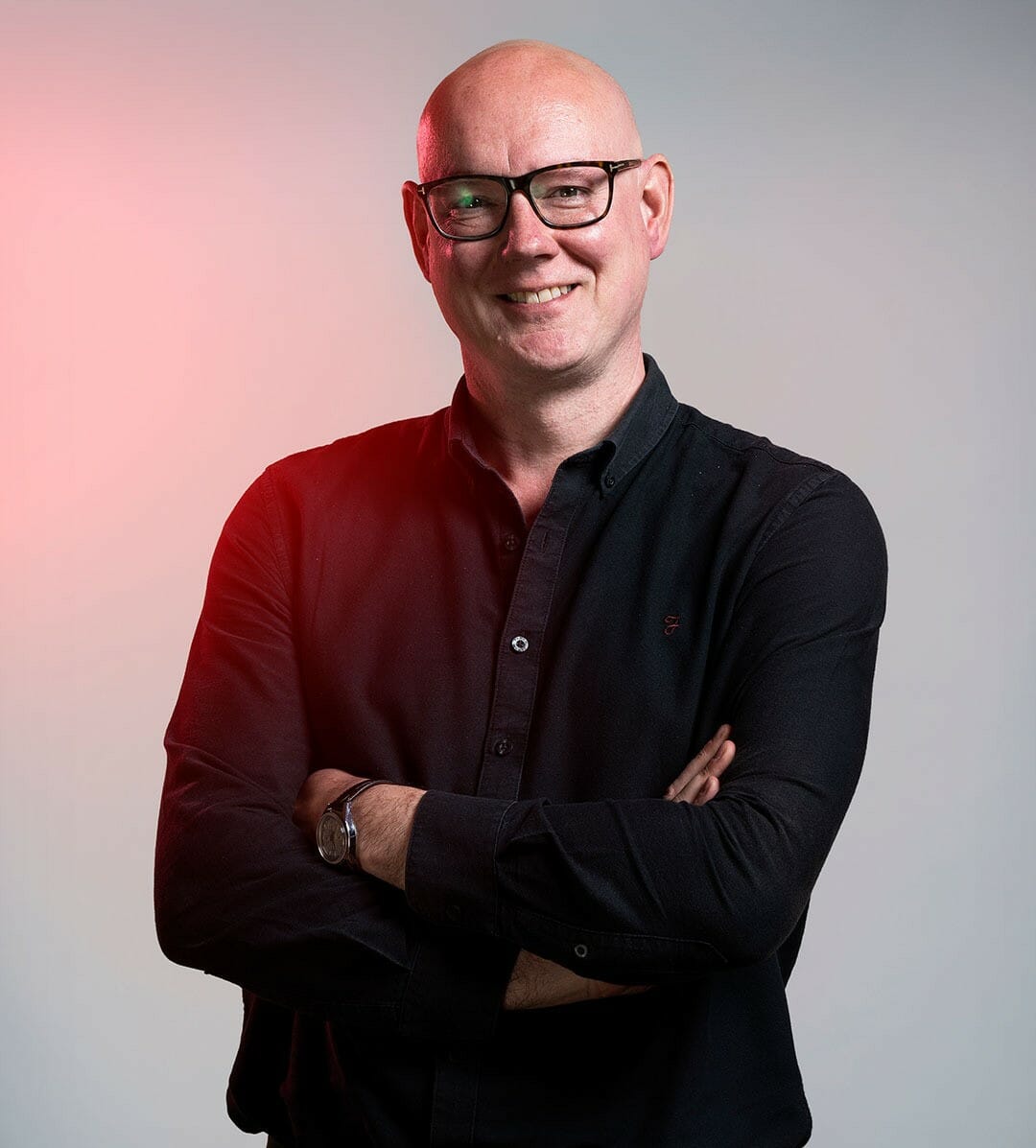 Based in Edinburgh, Fraser will report to Nucleus Marketing Director Stephen Wynne-Jones to support the ongoing integration of the James Hay and Nucleus Wrap platform propositions, roll out the combined Group’s new brand and website launch this summer, and deliver communications to advisers on the investment the group is making in products, service, and price.

Fraser joins Nucleus after five years at Aegon, where he led the customer and adviser marketing teams. He was also instrumental in their digital transformation projects and the development of communications for the Cofunds platform migration.  Prior to Aegon he was Head of Segment Marketing at RBS, and with a career spanning over 20 years has also held a succession of marketing and communications roles with Tesco Bank, Virgin Money and Sony.

Commenting on the appointment Alex Kovach, Chief Commercial Officer at Nucleus said: “Given the scale of our business, our project pipeline and ambitious growth plans, the role of marketing has never been more important. We’re delighted to have Fraser onboard, and his appointment significantly boosts our in-house capabilities, adding a wealth of experience and fresh perspective to our talented and growing team.”

In August 2021 the Financial Conduct Authority (FCA) gave regulatory approval for James Hay to acquire Nucleus Financial. The Nucleus name is being used for the combined group and together it’s already one of the UK’s leading, independent, adviser platform groups, with approximately £48bn* in assets under administration.