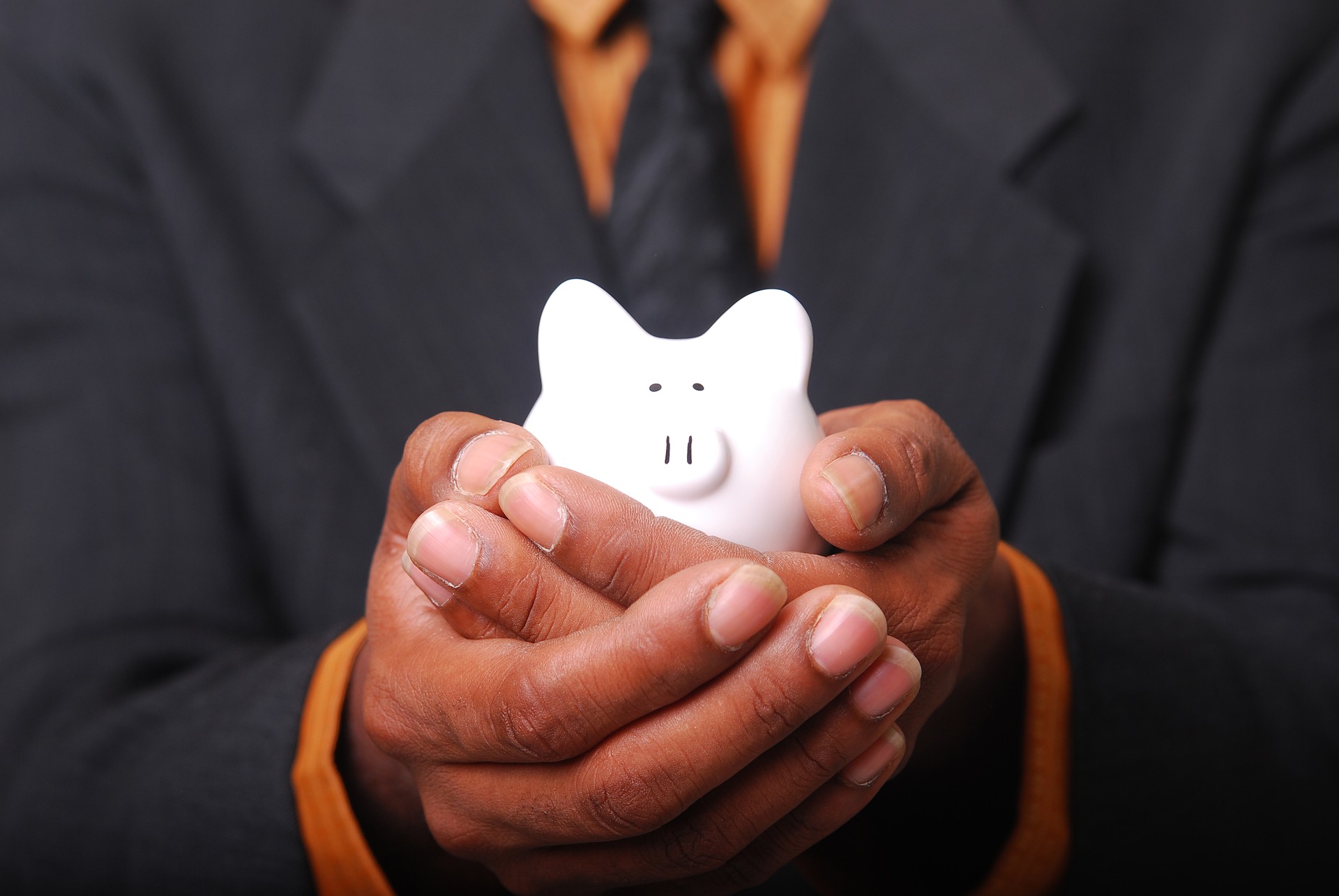 The Nucleus Foundation will be launched with £750,000, entirely funded by the business and governed by a committee of independent and staff trustees. Nucleus is appointing eight employee trustees from across the business that represent its locations in Edinburgh, Glasgow, London and Salisbury and also includes remote workers.

Nucleus received Charity Commission approval for the Foundation earlier this month, meaning it can now officially begin work as a registered charity. The Foundation will focus its efforts on five core areas across some of the issues and causes most important to the business and its people.

Richard Rowney, Chief Executive Officer of Nucleus, said: “The launch of the Nucleus Foundation is a significant milestone and underpins the positive contribution and impact we want to make. The enthusiasm and excitement about the Foundation from our people has been inspiring and I’m delighted that we’ve now been granted charitable status, ready for our philanthropic work to really gear up in 2023.”

Nucleus is one of the UK’s leading independent retirement-focused platforms, operating from offices in Edinburgh, Glasgow and Salisbury. The business administers approximately £43 billion* of customer assets across self-invested personal pensions, individual savings accounts, general investment accounts and other products, for over 5,000 financial advisers and serving more than 160,000 underlying customers across the UK.

Since the creation of the combined group, the development of a new retirement platform has started. The business’ combined scale, and the profitability that comes with it, is enabling it to invest in products, price, service, and its people.

Radiant has acquired the assets and goodwill of Doncaster-based IFA, Ethos Financial Solutions, which has £300m in AUA, as well as 18 members of staff, including 5 advisers. The latest deals take Radiant’s staff numbers to 150 and assets under advice to...

With the Bank of England poised to raise interest rates for the tenth time in a row and to their highest level since the 2008 financial crisis later this week, Opinium’s latest poll reveals that half of financial advisers (50%) think their clients will be worse off...