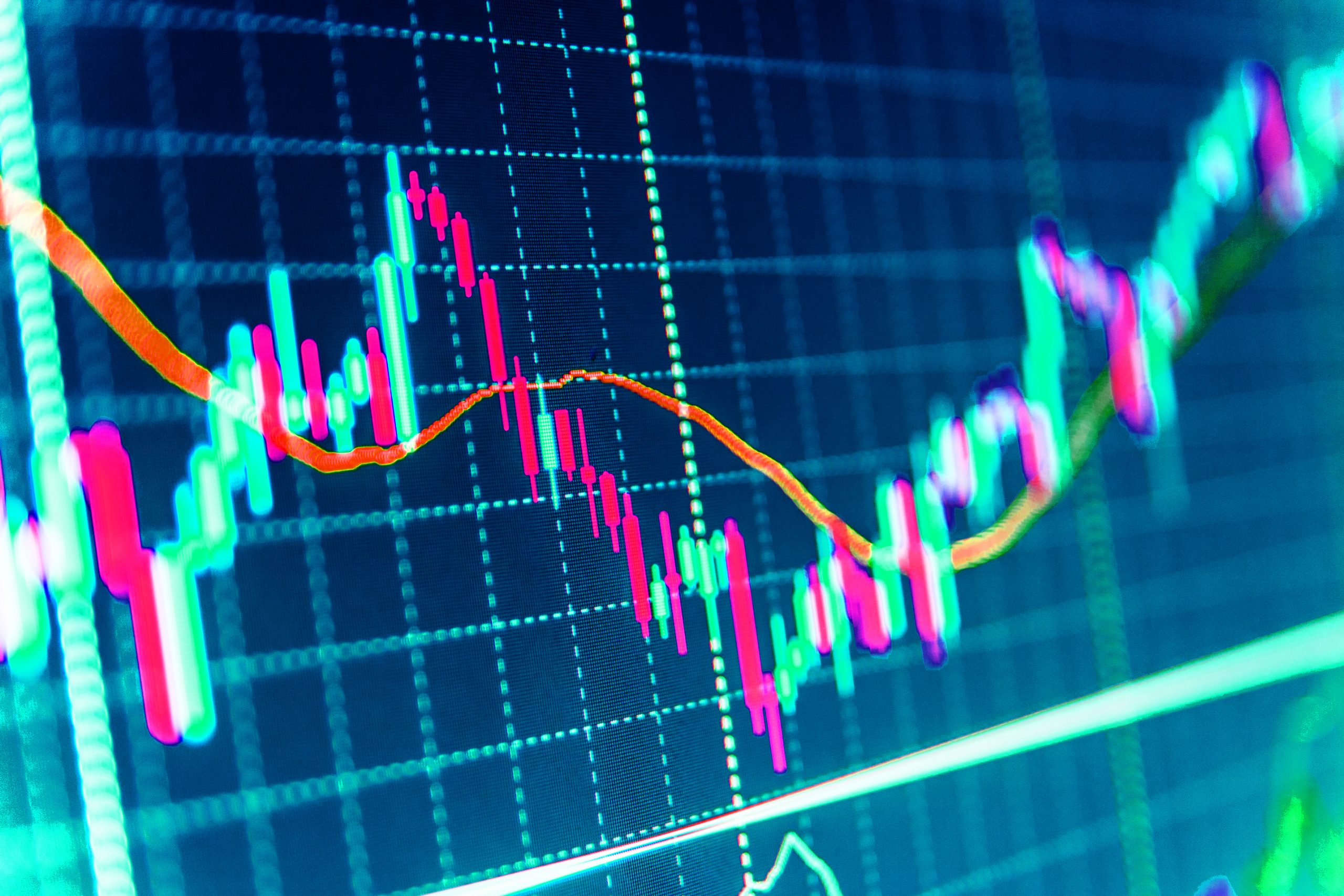 The biggest and worst dogs

Some of the worst-performing dogs are very small funds that are held by few retail investors. The culprits on the lists that do most wide-ranging damage to portfolios are popular mega funds. [See tables below.]

The only fund with more than £1 billion in assets that appears in the top 20 worst performers is JP Morgan’s US Equity Income fund, which controls a vast £3.92 billion in investors’ money and underperformed its North America index by -32%.

But that is not the only Great Dane-sized fund in the 86, as four others exceed £3 billion in assets. The biggest Global Equity Income dog is BNY-Mellon Global Income Fund at £3.47 billion, which lagged its benchmark by 26%.

The biggest UK dog-funds meanwhile are Halifax UK Growth (£3.79 billion, -10%) and Invesco UK Equity High Income (£3.08 billion, -29%), which though absent from the previous report is no stranger to Bestinvest’s kennel of shame.

The fifth giant is the biggest Global equity dog: St James’s Place Global Equity with £3.05 billion in assets did return 41% to investors but that was 23% worse than the index. The only other fund apart from JPM US Equity Income to appear in the 20 worst performers list as well as the 20 biggest dogs is Janus Henderson Global Equity Income (£750 million, and -34%).

There are 12 funds in the list that control more than £1 billion in assets and other than those already noted, Invesco UK High Income (£1.256 billion, -26%) is worth a mention. Like its stablemate, Invesco UK Equity High Income, it not only significantly underperformed its benchmark but also lost investors money in absolute terms – the only two of the 20 biggest Dogs to do so over the three years.

In terms of companies with the most funds on the list, that distinction is shared between St James’s Place, abrdn and Jupiter with six funds apiece. However, Jupiter’s six funds only total £988.6 million, while abrdn’s are £1.84 billion. This compares to £5.74 billion for St James’s Place.

Schroders is also worth a mention here. While it has five funds under its own name, housing £1.02 billion in assets, it also manages the HBOS and Scottish Widows funds, which add another seven dogs and £8.62 billion to its paw print.

‘Unsurprisingly, Spot doesn’t win any popularity awards with fund managers, particularly those with the funds in the list who will soon be howling out their excuses. But it has helped shine a spotlight on the problem of the consistently disappointing returns delivered by many investment funds. In doing so, not only has it encouraged hundreds of thousands of investors to keep a closer eye on their investments, but it has also pushed fund groups to address poor performance.

‘£45.4 billion is a lot of savings that could be working harder for investors rather than rewarding fund companies with juicy fees. At a time when investors are already battling inflation, tax rises and jumpy stock markets it is vital to make sure you are getting the best you can out of your wealth. While turbulence has increased recently, that’s no excuse for consistently failing to match benchmark returns, sometimes by drastic margins.