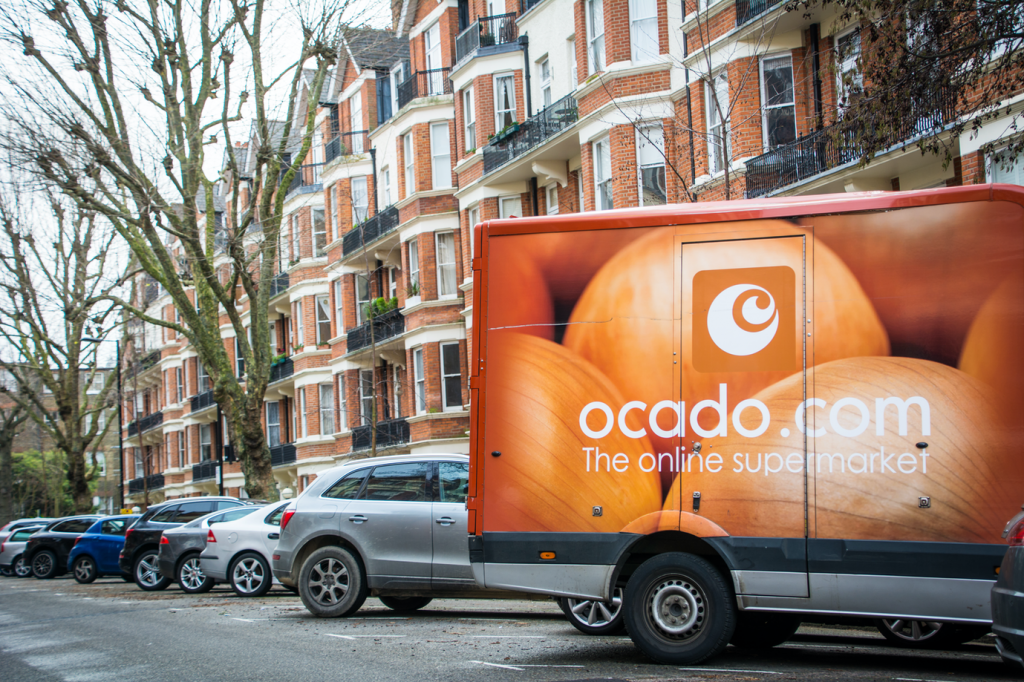 Donald Trump tests positive for COVID; US markets react to ever greater uncertainty for the upcoming election. In the UK today; Ocado sued over robot warehouse tech, while Issa Brothers and TDR Capital buy a majority stake in ASDA, for £6.8bn.

Oil markets not responding well to the news this morning that President Trump has tested positive for coronavirus.

Brent and WTI both down around 3% and heading for a second consecutive week of declines. pic.twitter.com/0TlWSvF8Y6

In the UK Arash Massoudi points out that Rolls Royce’s market cap is down 80% from the start of 2020.

Rolls-Royce, one of the UK's most strategic companies and major employers, now has a market value of just £2.3bn.

David Nguyen uses data to explain how Ocado has become the most valuable retailer in the UK, despite selling 2% of groceries.

Since Ocado is now the most valuable retailer in the UK despite selling less than 2% of the UK’s groceries, here is a look at some ONS data showing growth in online sales over last 12 months. pic.twitter.com/KVYLP2RSdV

Also in the UK supermarket space; the Issa Brothers and TDR Capital buy a majority share of ASDA.

And finally, The Economist asks; ‘what were the point of offices anyway?’

What was the point of offices anyway? https://t.co/YQSaFd6Urv From @1843mag

Don’t be a freelancer, don’t grow old, and don’t live in the EU