Fund management company Octopus is celebrating the first anniversary of the Octopus Foundation by holding a Giving Day on Monday.

It has pledged to donate the equivalent of 100% of the first year’s annual management charge on all new applications received, or pledged on 29th Monday. What’s more, it is also encouraging its employees to pledge a combined 5000 hours of their time over the coming year.

Octopus hopes that it can raise at least £350,000. This was the sum raised last year when the Foundation was launched.

The Foundation supports five charities which were chosen by Octopus employees:

CEO of Octopus Simon Rogerson said: “During the last year, Octopus employees have worked tirelessly to support the amazing work carried out by these charities that are daily making a meaningful difference to the lives of many thousands of people.

“We hope that the Giving Day on Monday will capture the hearts and minds of our financial advisers, and that our customers take up this incredible opportunity to contribute to some fantastic causes, which are benefitting communities across the country.”

Octopus has helped spearhead a number of recent campaigns for each of the charities it supports, including: 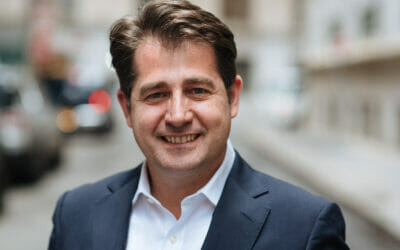