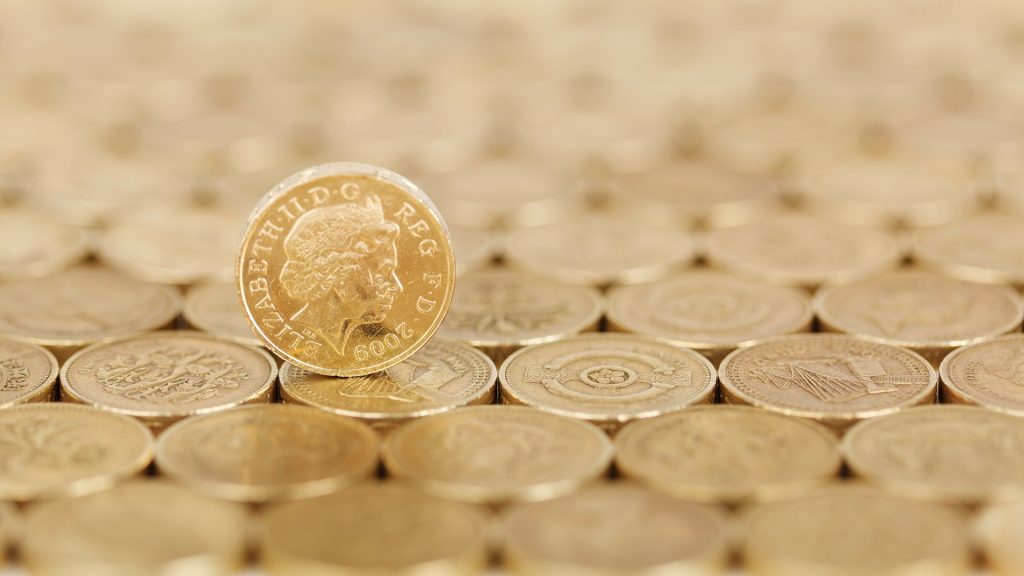 Apollo VCT is a specialist investment, focusing on fast-growing B2B software businesses. The companies, while early-stage and therefore high risk, tend to be somewhat more established with existing recurring revenues and the potential for significant expansion. This can be achieved through increased investment in sales and marketing, further R&D or through geographic expansion.

The VCT is managed by an investment team of 12 within Octopus Ventures, one of Europe’s largest venture capital investors. The team is led by Richard Court, Partner, who has 15-years of expertise in UK smaller company investing.

Apollo VCT also benefits from Octopus Ventures’ dedicated talent team, which helps its portfolio companies hire and retain the best talent to help them realise their growth potential. Octopus also provides access to a network of experienced Venture Partners, who have built, scaled and exited companies many times.

“This time last year last year we were talking about remote working and the technology we need to adapt to new working patterns. Fast forward 12 months and we’re now seeing very significant changes permeate almost every sector imaginable as businesses invest heavily in new technology solutions to increase efficiency and future-proof their operations. It’s safe to say that software adoption is still massively on the rise.

“We’re very excited by the opportunity for international expansion among software companies as the barriers to trade are much lower compared to other sectors. Almost any customer in the world can now trial your product at the click of a button and there are still huge untapped markets. This means businesses can reach significant scale, even within relatively ‘niche’ sectors.

“Our pipeline for new investments has never been stronger and we want to capitalise on this momentum.”

The latest addition to the portfolio is Turtl, a software-as-a-service (SaaS) company which allows large businesses to produce high quality, personalised and consistent marketing materials at scale. Its technology also enables companies to gain much greater insights as to how their customers are engaging with the content, facilitating faster feedback and decision making.

Another portfolio company that continues to show promise is Sova, a candidate assessment and talent management SaaS platform which aims to make the recruitment process fairer and more inclusive. Since Apollo’s investment in November 2020, it has more than doubled its revenue and added a number of very large customers, including Vodafone and Astra Zeneca.

Apollo VCT also exited its investment in Simply Cook in February 2021, after it was acquired by Nestlé, the world’s largest food and beverage company. Apollo’s funding allowed the company to significantly increase its customer base, grow revenues, and expand into several major supermarkets.

“The later stage focus of Apollo is attractive for investors who prefer to invest in slightly more established businesses, but I think many also recognise the mass adoption of software that’s underway and want to get access to that growth opportunity.

“Restrictions on pension contributions have been driving demand for VCTs for some years now, as has the limited investments capable of providing an income stream. The recent announcement that tax on dividends will increase should make VCTs even more attractive since the dividends they pay are income tax free.

“We might also see business owners pay themselves an extra-large dividend this year ahead of the increase in April, and some will likely increase their investments including in VCTs as a result.”

Watch back: The unique NS&I – Premium Bonds, Green Savings Bonds, and how we’re creating a closer bond with you!

CII CEO to step down next year