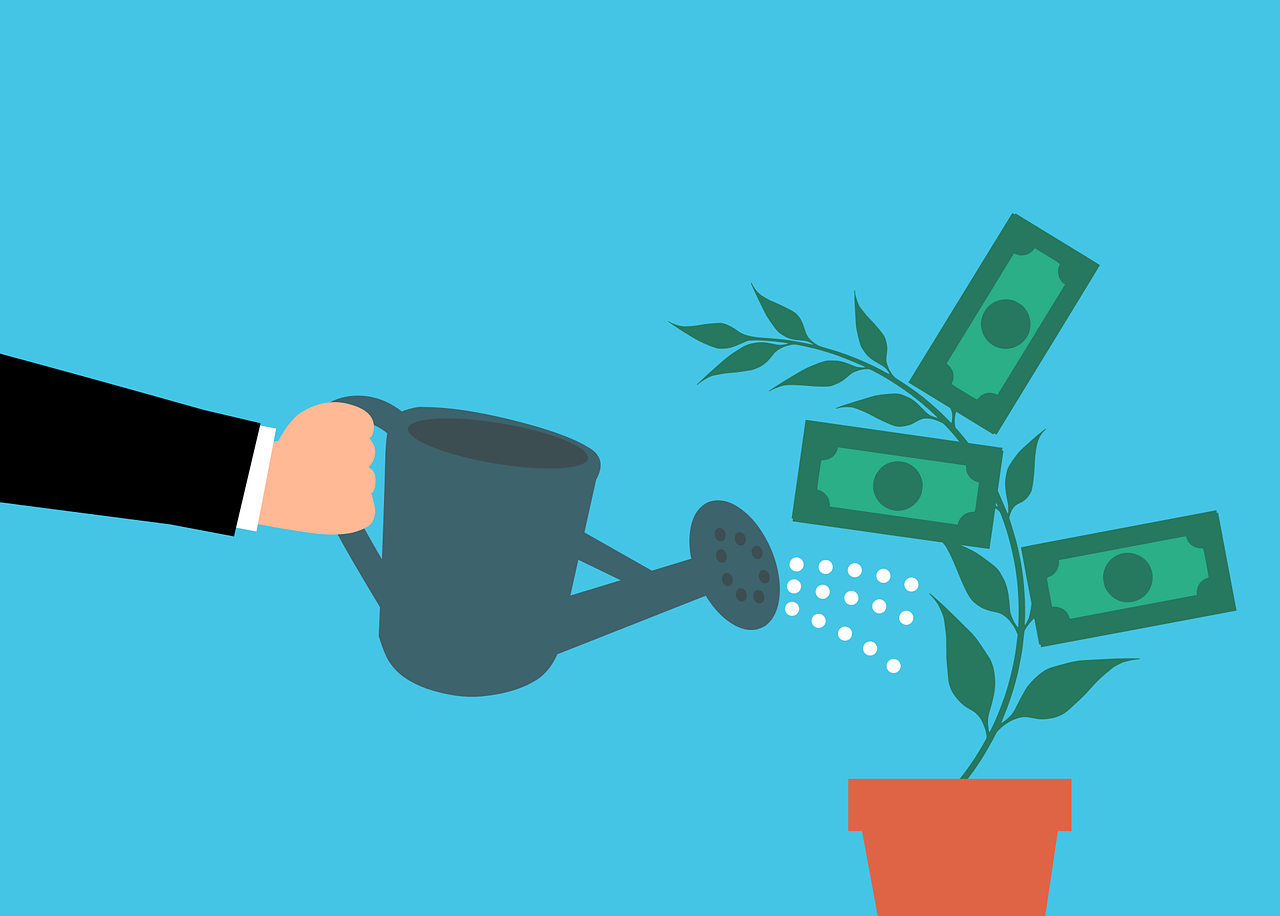 Octopus Investments, part of Octopus Group and the largest provider of venture capital trusts (‘VCTs’) in the UK1, today announced it has opened a new £125 million fundraise for Octopus Titan VCT (‘Titan VCT’). The launch comes after a stellar year in which the fund delivered 32.8% total returns in the 12 months to 30 June2.

The strong performance has been supported by some large exits3, including Etsy’s $1.6 billion acquisition of Depop, Snap Inc.’s $500+ million acquisition of WaveOptics, and Carlyle Group’s acquisition of Calastone. This is in addition to sizeable follow-on funding rounds4 for a number of portfolio companies such as Bought By Many, the pet insurtech business now valued at $2 billion, and the $7 billion public market listing of Cazoo, the online car marketplace, which led to significant uplifts in valuations5. Titan VCT was a very early investor in Cazoo and retained the majority of its shares in the company at listing.

Total revenues across the portfolio increased significantly from 2019 to the end of 2020, growing by 126%, while the top ten holdings by value saw revenue growth of 179%6.

“It’s been a remarkable year for the fund, with strong returns and exceptional growth achieved despite lots of uncertainty and change caused by the pandemic. Our mission is to back world changing entrepreneurs and I think the results we’ve delivered for our investors are testament to that, with some truly extraordinary companies being built. The exciting thing is that we’ve got many other companies in the portfolio, such as Quit Genius and Elvie, that also have the potential to become global success stories.

“There’s no sign that that technology adoption is slowing down. If anything, it’s still accelerating as we emerge into a post pandemic world, and that’s creating lots of opportunities for entrepreneurs to reach new markets and build scalable businesses with global ambition. We remain extremely optimistic about the future.”

Octopus Titan VCT is the UK’s largest VCT1 and offers investors, comfortable with the risks of smaller company investing, attractive tax incentives and access to a well-established and diverse portfolio of more than 90 pioneering smaller companies.

The fund has one of the largest venture capital investment teams across Europe, with the expertise to invest across the five areas where it sees maximum potential; those being consumer, b2b software, deep tech, fintech and health.

The total return of 32.8% was made up of a 29.4p increase in the NAV – which increased from 89.5p to 113.9p – in addition to a dividend yield of 5.6%2. The VCT has also indicated it will pay a special dividend of 6p per share in December, in addition to the planned interim dividend of 2p.

Dividends paid from VCTs are tax free, which can make them an attractive source of income, especially for higher rate taxpayers. Octopus is also unusual as it offers an ISA wrapper on a VCT. This enables investors to transfer any existing ISA funds (from previous tax years 2020/21 or prior) to a new Titan VCT ISA, while maintaining all the benefits of VCT investing.

“The amazing growth stories from Titan’s portfolio demonstrate the importance of VCTs, which provide crucial early-stage capital for these companies, unlocking their potential and creating thousands of jobs in the process.

“Investors increasingly recognise the growth potential of smaller companies. This is contributing to the strong demand for VCTs we’ve seen this year, with our AIM VCTs reaching capacity in record time. Demand is also being driven by restrictions to pension contributions, as more people start thinking about their lifetime allowance, as well as the continued squeeze on dividend incomes, which has prompted a search for tax free alternatives.”

In the 12 months to 30 June 2021, Octopus Titan VCT invested £95 million into 40 companies, including follow-on investments into some of the existing portfolio companies7.

The share offer is open until 20 October 2022 but may close earlier if fully subscribed. The minimum investment is £3,000 while the maximum investment qualifying for tax relief is £200,000.

2) Performance in the 12 months to 30th June 2020 – see further details including 5-year performance below. Past performance