Old Mill takes on another 26 trainees, bringing new starter numbers this year to 72 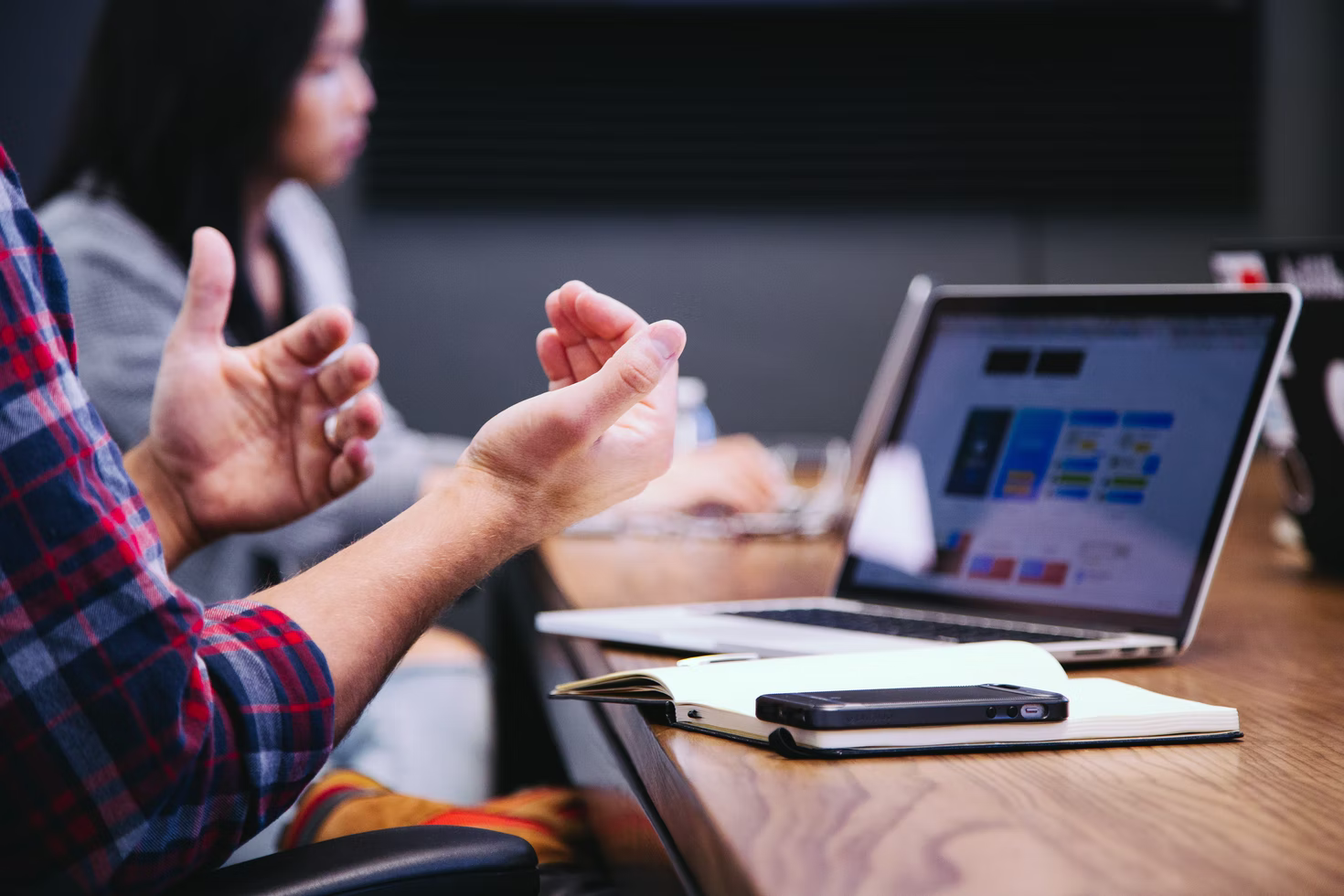 Southwest financial experts Old Mill have welcomed 26 new trainees this Autumn as the firm continues to expand to achieve its goal of becoming the fastest growing practice in the West Country.

At the end of 2021, Old Mill announced a restructure to facilitate its ambitious plans to grow by 15%pa over the next five years and double staff numbers by 2026.

Following a record trainee year in 2021 – which saw 23 graduates and school leavers join Old Mill – 2022 is on course to be the firm’s strongest year for recruitment to date – 72 people have joined Old Mill so far this year – 27 of them trainees, with five more likely to start imminently.

The latest intake includes five tax trainees and 21 trainee accountants to grow the sector specialism teams; the new starters have come from various colleges, schools and universities across the UK.

Joining the commercial team as trainee accountants are Caitlyn O’Neill and Cameron Clark, who will all be based in Chippenham and William Slade, Jessica Millington and James Norman who all join the Wells office. Chloe Lawrence, Aiden Carpenter, Aron Doble, Katie Beukers and Raef Stroud, also join the commercial team as trainee accountants, but will be based in Yeovil while Alex Moorey joins the firm’s Exeter office.

The tax team – which recently promoted six staff and appointed Chris Watts as Associate Director – is growing further by welcoming five new starters; Sarah Batty, and Freddie Davey, who will be based in Exeter, Rory Shadbolt, a graduate from Swansea University who will be based in Chippenham, and Aaron Medlin and Shanean Bradburn, who will both work from Yeovil under newly promoted tax manager Dan Wilton.

The rural team is also getting an injection of new talent with 10 trainee accountants coming on board: Dylan Jones, Harrison Bell, Miri Lister, Elinor Aherns, Oliver Lockwood and Courtney Harding will be based in Chippenham, while Thomas Reddaway, Lukasz Kasperowicz, Owen Coates and Agata Worbel will all work under Liz Score in Yeovil.

Commenting on the latest intake, Kevin Whitmarsh CEO of Old Mill said: “We had a record trainee intake last year of 23 and have already beaten that this year with 26 new starters. However, while our trainee programme remains strong – especially since we added a second annual intake in March-  we continue to recruit at all levels, and have welcomed several key senior people to the team this year too, including Chartered Financial Planner Tom Parry and tax specialist Chris Watts who joined as Associate Director in the Capital Tax Advisory Team last month.

Whitmarsh says that as a people-focussed business with ambitious growth plans, the ongoing recruitment and development of great people is essential to Old Mill’s success. This is why, as well as having a strong trainee programme and actively hiring across the business, Old Mill also has an open-door policy when it comes to recruitment.

Whitmarsh added: “Our clients trust us to provide the services they need, to the highest possible standard – and that is only possible by having great people, so in contrast to some organisations, we don’t limit ourselves based on budgets – if we meet someone good, we will get them in.”

However, recruitment is just one element of being a great people business; retention of those people once they have joined is even more important, which is why Old Mill offers ongoing training, a wide range of benefits – including the ability to work flexibly, a generous holiday allowance and numerous staff discounts – and great career development opportunities as part of its ‘recruit, retain and promote’ approach.

Whitmarsh concludes: “When we announced the restructure, we talked about how it would enable quicker career progression for staff, and it is fantastic to be able to put this into practice. In the past few months alone, we have promoted three of our wealth management team and six of our tax team demonstrating how much we value our people, and showcasing the fantastic career opportunities we have here at Old Mill.”