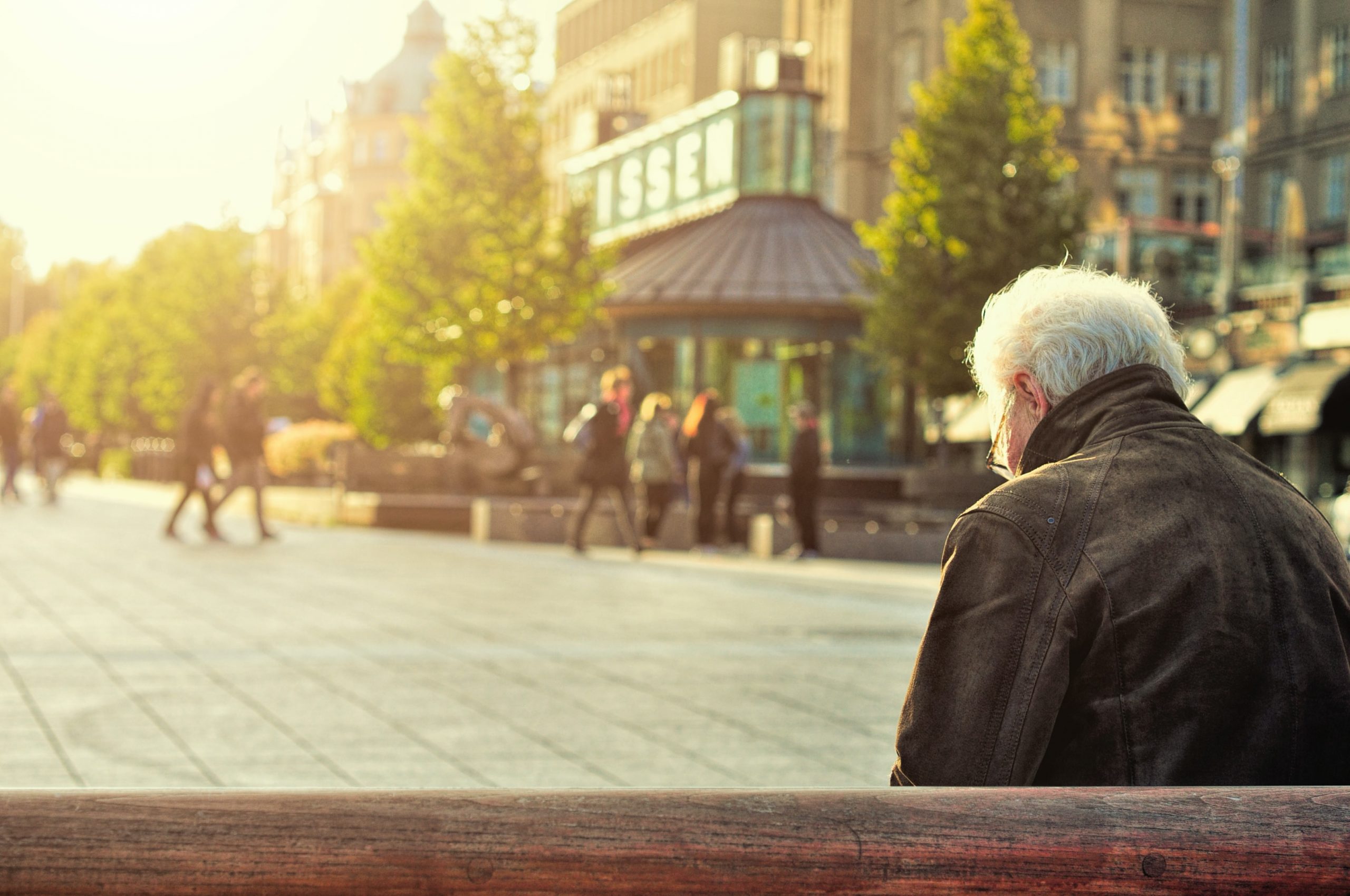 Following this morning’s ONS report on the impact of increased cost of living, Olivia Kennedy, financial planner at Quilter, comments:

“Today’s report from the Office of National Statistics highlights how deeply the cost-of-living crisis is impacting upon people in Britain, and that’s before the increase to national insurance by 1.25 percentage points hits on 6th April.

“The impact of soaring inflation and increased energy and water bills has seen the number of adults facing higher living costs rise, up from 6 in 10 in November to over 8 in 10 in March. Unsurprisingly, the most common cause of the cost-of-living increase at the start of the year came from an increase in the cost of food shopping, gas and electricity bills and the price of fuel. In the current circumstances, such prices are unlikely to slow any time soon.

“Worryingly, almost a third of adults (29%) said their household would be unable to afford an unexpected, but necessary, expense of £850. As this data was gathered in the first two months of the year and prices have continued to rise since, more and more people are likely to be pulled into this number. The Bank of England’s latest Money and Credit statistics showed more people are once again becoming reliant on borrowing, with £1.5bn of credit card borrowing seen in February, up from just £400m in January, and we are likely to see this rise further over the coming months as more people struggle to make ends meet.

“The data illustrates a real disparity in terms of who the cost of living impacts the most heavily. 8 in 10 older adults reported that their cost of living had increased, with those aged 55-64 feeling the squeeze the most. In comparison, younger adults appear to be faring slightly better. Only 4 in 10 adults aged 16-24 had seen increased costs, while 7 in 10 of those aged 25-34 have started to feel the pinch.

“Given the Chancellor’s lack of support for pensioners in his recent Spring Statement, this figure is likely to get worse. The new energy price cap will come into effect from Friday, and we will see a further rise in October. Alongside other rising prices, this will no doubt produce a big shock for households.

“While it is often difficult to reduce outgoings, particularly on energy bills, there are ways to make your earning go further to help shield against cost-of-living increases.

“Salary sacrifice is a great way to mitigate national insurance increases and boost your pension at the same time. By making contributions to your pension or buying things from your income before tax, such as buying a bike through a work scheme, you can reduce your gross income and pay less in national insurance. In addition, any income that can be taken from alternative sources, such as rental income, will not be impacted by the NI hike.

“For those in the fortunate position of still having disposable income left at the end of the month, you may wish to consider the best way to save it. This data highlights why having an emergency cash buffer remains crucial, but given the current rate of inflation, holding your long-term savings in cash could see you lose money in real terms. Instead, investing it for the long-term could be a better option as stocks and shares offer the best potential to beat inflation.”