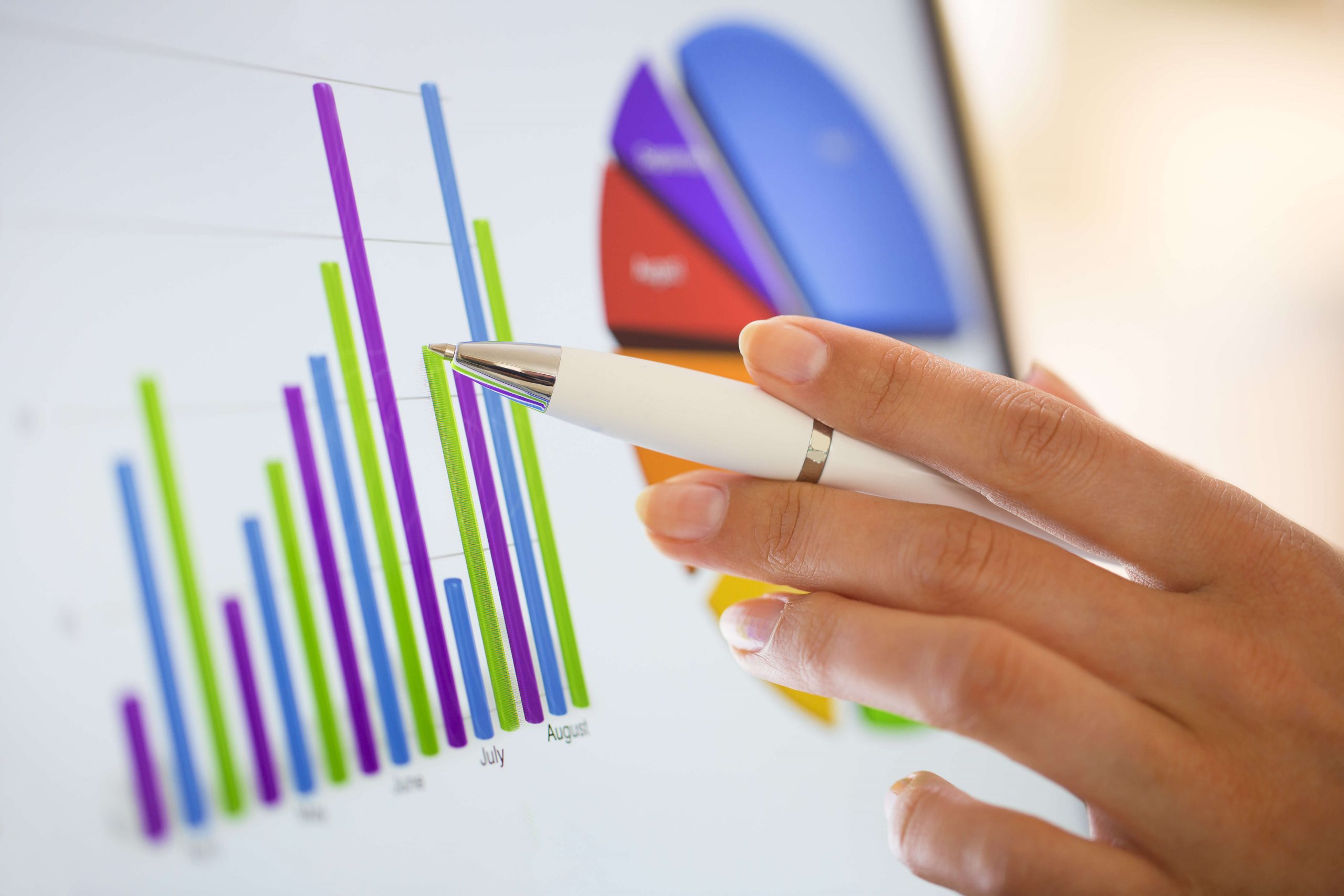 Dan Boardman-Weston, CEO and Chief Investment Officer at BRI Wealth Management, said: “UK GDP came in at 0.5% in May, quite some way above the consensus estimate of 0% growth. The worrying part of the data is that the consumer facing service sector continued to shrink, by 0.1%, driven by a 0.5% fall in retail trade. Production and construction growth came in relatively strongly at 0.9% and 1.5% respectively. The GDP figures are likely to get worse over the coming months as pressures continue to mount on consumers and businesses as inflation remains high and interest rates continue to rise.

“The Bank of England is already predicting the chance of a recession but feels forced to raise interest rates to avoid inflation expectations becoming entrenched. It does feel like the economy is going to meaningfully slow throughout 2022 as consumers face the triple whammy of rising prices, rising interest rates and rising taxes. The outlook for the economy could change at the margins depending on the outcome of the Conservative leadership elections, given the varying views on tax cuts in the short term. Whilst tax cuts would be a welcome break for the beleaguered consumer, it could cause inflation to remain sticky and the Bank of England to raise rates further than expected.”

Paul Craig, portfolio manager at Quilter Investors: “UK growth bounced back in May after a disappointing figure in April, perhaps easing concerns that a recession is on the immediate horizon. Services, production and construction all saw a month of positive growth, highlighting the nature of the situation just now. Consumer facing industries are beginning to struggle as the cost of living crisis intensifies. Retail trade was down 0.5% and consumer facing services remain below pre-pandemic levels. While the country may still be willing to jet off on their holidays for one last hooray and make the most of the end of the Covid restrictions, they are beginning to cut back here at home and this may be the start of a warning signal for the economy.

“Regardless, today’s figures won’t do much to the Bank of England’s thinking. It will press ahead with interest rate rises as it looks to combat inflation and be seen to be doing something on a problem that it has been slow to act on. While the underlying data for the economy is okay at the moment, these rate rises do have the potential to tip things the wrong way and create a recession.

“The jobs market may remain strong, but the cost of living squeeze is yet to be truly felt and there are a lot of variables that add their own uncertainty, including who the next occupant of No.10 is. While any recession we do have may be short and shallow, the next few months is going to be a very difficult environment for everyone – governments, corporate and households included.  Ultimately, quality businesses are the ones that will do best in this challenging time and for investors this is one way through the malaise.”

Melanie Baker, senior economist at Royal London Asset Management, said: “Despite today’s stronger than expected figures, the UK economy remains at risk of recession. I expect at least one quarter of negative GDP growth this year though, after this May data print, but the likelihood of that quarter being Q2 has slipped.

“Pay growth is not keeping up with inflation, consumer confidence is weak, business optimism is falling and the Bank of England continues to hike rates – and I am expecting at least another 75bp of rate hikes by year end. Energy prices remain an issue and a further large energy bill increase looks set for households in October, though the impact was eased somewhat by previously announced fiscal measures.”

Graham Cox, founder of the Bristol-based broker, SelfEmployedMortgageHub.com: “The 0.5% GDP increase in May was largely driven by 0.4 growth in services, the dominant sector in the UK economy. But scratch beneath the surface and the ONS report reveals that most of this growth was down to a large rise in GP appointments. Alarmingly, retail trade fell 0.5% in May, highlighting just how fast consumer spending is falling. But there were also some encouraging signs. Manufacturing and construction grew 1.4% and 1.5% respectively, possibly boosted by the weaker pound and the still buoyant housing market.”

James Brown, Managing Partner of the London Office at Simon Kucher & Partners, said: “This morning’s GDP figures coming in above expectations with the U.K. registering 0.5% growth for the month of May and sterling has jumped on the news.“The surprise increase after April’s disappointing 0.3% drop comes as welcome news, but the possibility of the UK entering a recession during the second half of 2022 and beyond still looms large. The challenge is further compounded by the substantial margin erosion many UK businesses have been experiencing as a result of heightened inflation and a significant number have delayed raising prices for fear of high-volume losses and damaging their reputation. “Whether UK businesses respond to a looming recession by raising prices remains to be seen, but it is looking increasingly likely that a meaningful price adjustment will be one of the few tools remaining at their disposal.”

Marc Cogliatti, Principal in the Global Capital Markets team at Validus Risk Management, said: “The UK economy grew by a larger than expected 0.5% in May vs expectations for a gain of just 0.1%. Meanwhile,  April’s reading was revised up slightly from -0.3% to -0.2% month on month. The news will help ease some of the concerns about the health of the UK economy, but at this stage, there is still a significant risk of recession as we head into the latter stages of 2022 and beyond.

“Sterling jumped from $1.1895 to $1.1936 on the news as the markets priced in an increased probability of a 50-basis point hike from the Bank of England when the committee next meets on 4th April. Given recent momentum, it’s hard to be too bullish on sterling in the short term although longer- term, we remain optimistic given the pound is now significantly undervalued on a purchasing power parity metric.”