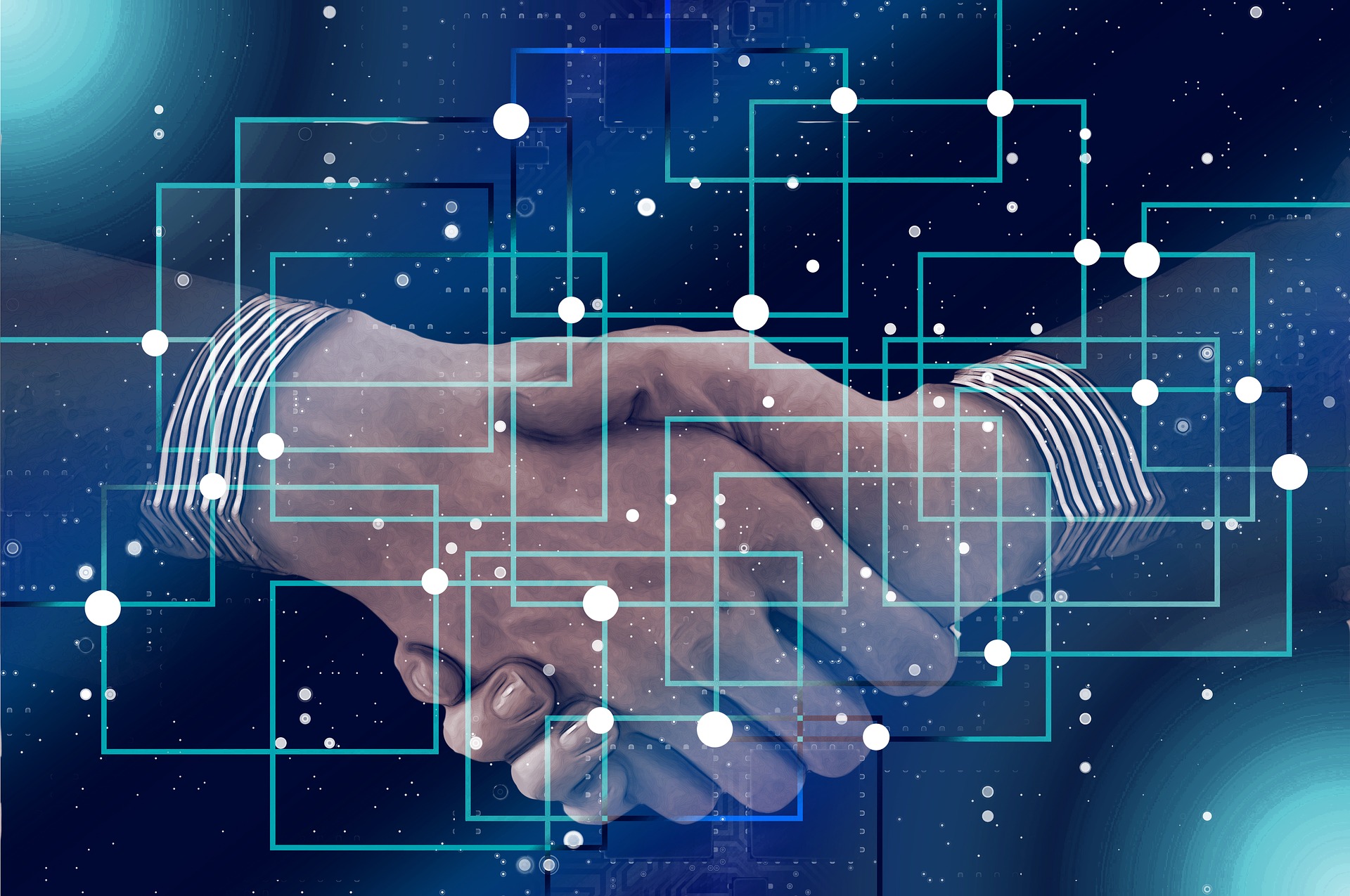 “Barely a day out of office and Guy Opperman is back as Pensions Minister! This is good news for pensions with the Minister given more time to finish at least some of what he started, giving much needed continuity rather than disruption.

“Opperman’s resignation had rung alarms bells with the pension industry as it could have put the pension dashboard progress in peril. Now it looks like it’s back on track and we’re expecting the government’s response to its consultation on the draft regulations, including confirmation of the implementation timeline imminently.

“Opperman has agreed to ‘steady the pensions ship’ until the new Prime Minister is in place when parliament returns after its summer break. He has been the longest serving pensions minister and has built up a wealth of experience. He is introducing a number of far-reaching policy initiatives, some of which are in mid-flight, including the pension engagement season.

“Pensions policy is a hive of activity and it’s important that it remains on track, with a priority to try to improve member understanding and engagement with their pensions. Time will tell if a new Prime Minister ultimately leads to a new Pensions Minister with different ideas and priorities.”