Ouch! Johnson govt hangs in the balance as Sunak and Javid resign after Pincher debacle 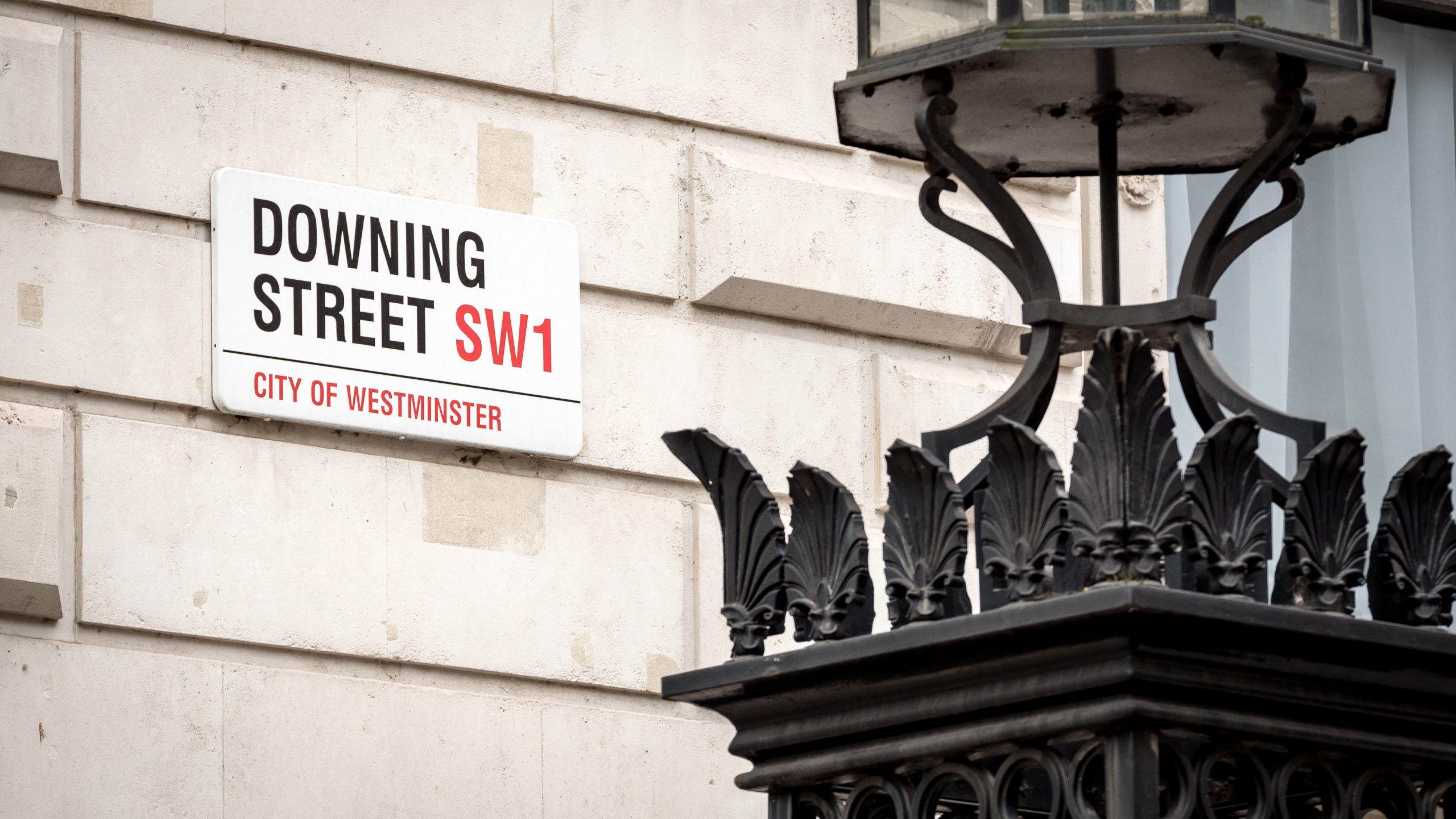 This evening, the future of Boris Johnson’s Government hangs in the balance. After former Civil Servant, Sir Simon McDonald’s jaw dropping letter made public this morning which revealed that Boris Johnson was briefed in person about the Chris Pincher investigation, thereby countering the content of Downing Street’s statements to date, and then Johnson’s interview to the BBC this evening where he apologised for giving Pincher the latest government job, there is clearly big trouble for the Johnson Government. The resignation of two key cabinet ministers this evening means that the PM’s position is under serious threat. It is now a case of seeing if any other cabinet ministers will follow them.

In his resignation statement released this evening,  the former Chancellor Rishi Sunak states: “On those occasions where I disagreed with you privately, I have supported you publicly. That is the nature of the collective government upon which our system relies and it is particularly important that the Prime Minister and Chancellor remain united in hard times such as those we are experiencing today.

“Our country is facing immense challenges. We both want a low-tax, high-growth economy, and world class public services, but this can only be responsibly delivered if we are prepared to work hard, make sacrifices and take difficult decisions.

“I firmly believe the public are ready to hear that truth. Our people know that if something is too good to be true then it’s not true. They need to know that whilst there is a path to a better future, it is not an easy one. In preparation for our proposed joint speech on the economy next week, it has become clear to me that our approaches are fundamentally too different.”

In his resignation statement also released this evening, Health Secretary Sajid Javid, in the second resignation letter he’s had to send to Johnson as Cabinet Minister as he’d previously resigned as Chancellor back in 2020, he states: “The tone you set as a leader, and the values you represent, reflect on your colleagues, your party and ultimately the country. Conservatives at their best are seen as hard-headed decision-makers, guided by strong values. We may not have always been popular, but we have been competent in acting in the national interest. Sadly, in the current circumstances, the public are concluding that we are now neither. The vote of confidence last month showed that a large number of our colleagues agree. It was a moment for humility, grip and new direction. I regret to say, however, that it is clear to me that this situation will not change under your leadership – and you have therefore lost my confidence too.”

Whether Johnson will be able to limp on for a few days, weeks or maybe even months is unknown, but the impact of today’s events on the government and also for the country is clearly significant.