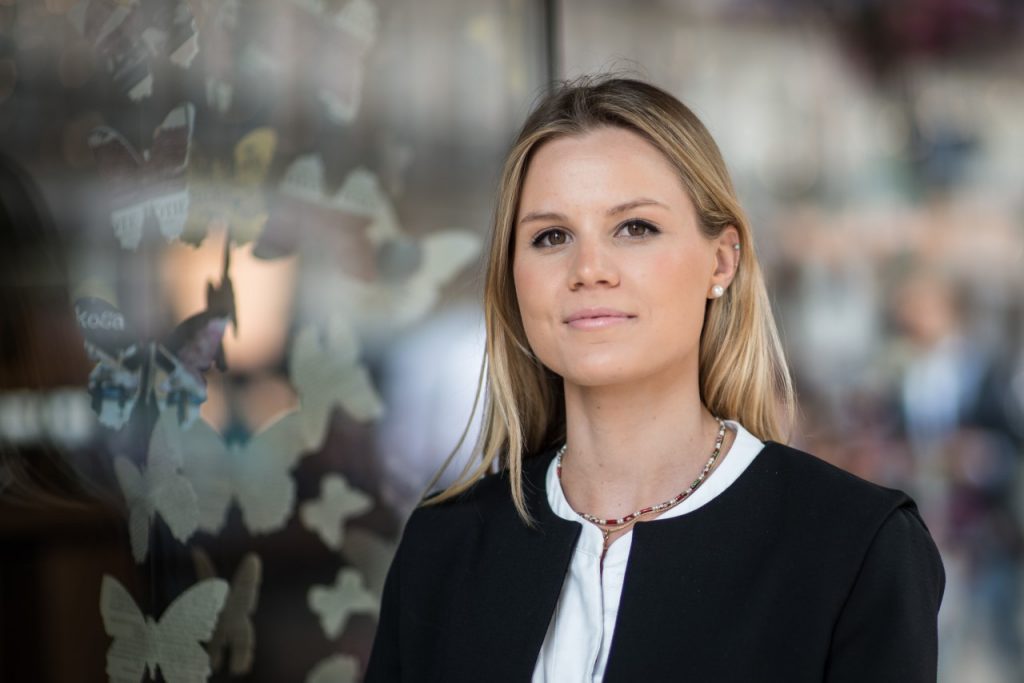 Out with the old, in with the green

As part of our feature to celebrate International Women’s Day, Harriet Evans, Investment Analyst at Church House Investment Management, writes for IFA Magazine about the record year for green, social and sustainable investment in 2020.

Looking back over the past 12 months, there have been encouraging signs towards a global effort in addressing climate change and a push towards a more sustainable future. The majority of global emitters have honed in on their climate commitments, with countries including the UK, the EU, China, Japan and South Korea announcing net-zero goals.

2020 was a record year for green, social and sustainable debt issuance, with Bloomberg reporting an impressive $490 billion raised by governments, businesses and other groups. In the UK, Rishi Sunak has announced plans for an inaugural UK ‘green Gilt’ to be sold after the Cop26 climate conference later this year, financing projects that reduce carbon emissions. This, alongside continued inflows into ESG-orientated funds (amounting to $347 billion) are promising figures and further support the case that many parties are focused on investment into positive ESG practices.

Contributing to the interest in sustainable measures is the favourable regulatory landscape. The European Union is well underway in the creation of sustainable financing legislation with a CO2 taxonomy scheme to be implemented at the end of this year. In the US, newly elected President Biden who campaigned strongly on climate change, re-joined the Paris Climate Agreement during his first day in office and hopes to make the US power sector carbon free by 2035. 2021 is shaping up to have just as prominent a focus on ESG and sustainability as last year. This is not a passing trend, particularly given that we are in what many UN scientists deem to be the last decade to alter the Earth’s trajectory and avoid irreversible damage to the planet from climate change (according to a 2018 IPCC report).

Many companies and governments alike are changing tack or further committing to reduce their impact on the environment, from net zero goals and implementation of sustainable initiatives, as well as strengthening positive social and governance credentials. To date, over 400 companies (representing over $3.6 trillion in market cap) have signed the ‘Business Ambition for 1.5°C pledge’. These companies include Microsoft, L’Oreal, Mastercard, Nestle and Unilever, which are held in our funds.

The Intergovernmental Panel on Climate Change’s (IPCC) 2018 report stated that in order to meet the Paris Agreement’s 1.5 degree limit of global warming, each country must reduce their CO2 emissions by 50% by 2030 and achieve carbon neutrality by 2050. Since then, 8 out of 10 of the world’s biggest economies have indeed vowed to be net zero by 20501. The US, under the Biden administration, is set to follow suit too. A further 29 countries and the EU, which account for 14.5% the world’s carbon emissions, have pledged the same. Pascal Lamy, former head of the World Trade Organization, said that one and a half years ago “only 25 per cent of the world had a decarbonisation horizon. Today, 75 per cent of the world economy has a decarbonisation horizon”.

It is clear there is an effort by many countries worldwide to move away from fossil fuels and towards green energy, thereby transforming their economies in alignment with climate change objectives. According to the IEA, renewables are on track to overtake coal as the largest source of energy by 2025. Further, a previously inconceivable statement from BP suggests that peak oil may have occurred in 2019. In fact, BP (with EnBW) has for the first time initiated into UK offshore wind, with a recent high-ticket purchase of £900 million to buy the rights off the Crown Estate to build these wind farms, demonstrating their eagerness to enter this field.

Chinese year of the det-ox?

China is the global leader in renewable energy generation, in terms of the monetary amount invested, with substantial investment into solar, wind, electric vehicles and battery production. Further to this, China has charge over the supply of raw materials necessary for the clean energy transition. However, it must be emphasised that China remains heavily dependent on coal, which supplies almost 60% of its energy, and is the largest carbon emitter globally.

The momentum seen by governments and companies on the push towards green energy and sustainability-conscious initiatives is encouraging. However, it is important to stress that there is still much to be done, with flaws in many climate strategies including differing standards of climate goals and their assessments, as well as the drastic operational transformations needed for many governments and companies to achieve their net-zero targets.

At a company level we look for businesses who are sincere in their ESG commitments, have a sense of social responsibility and are open to engaging with us on such matters. We hope that economies and companies embrace and implement long-term sustainability in their recoveries and employment opportunities, and that the trend of investing in greener initiatives continues.