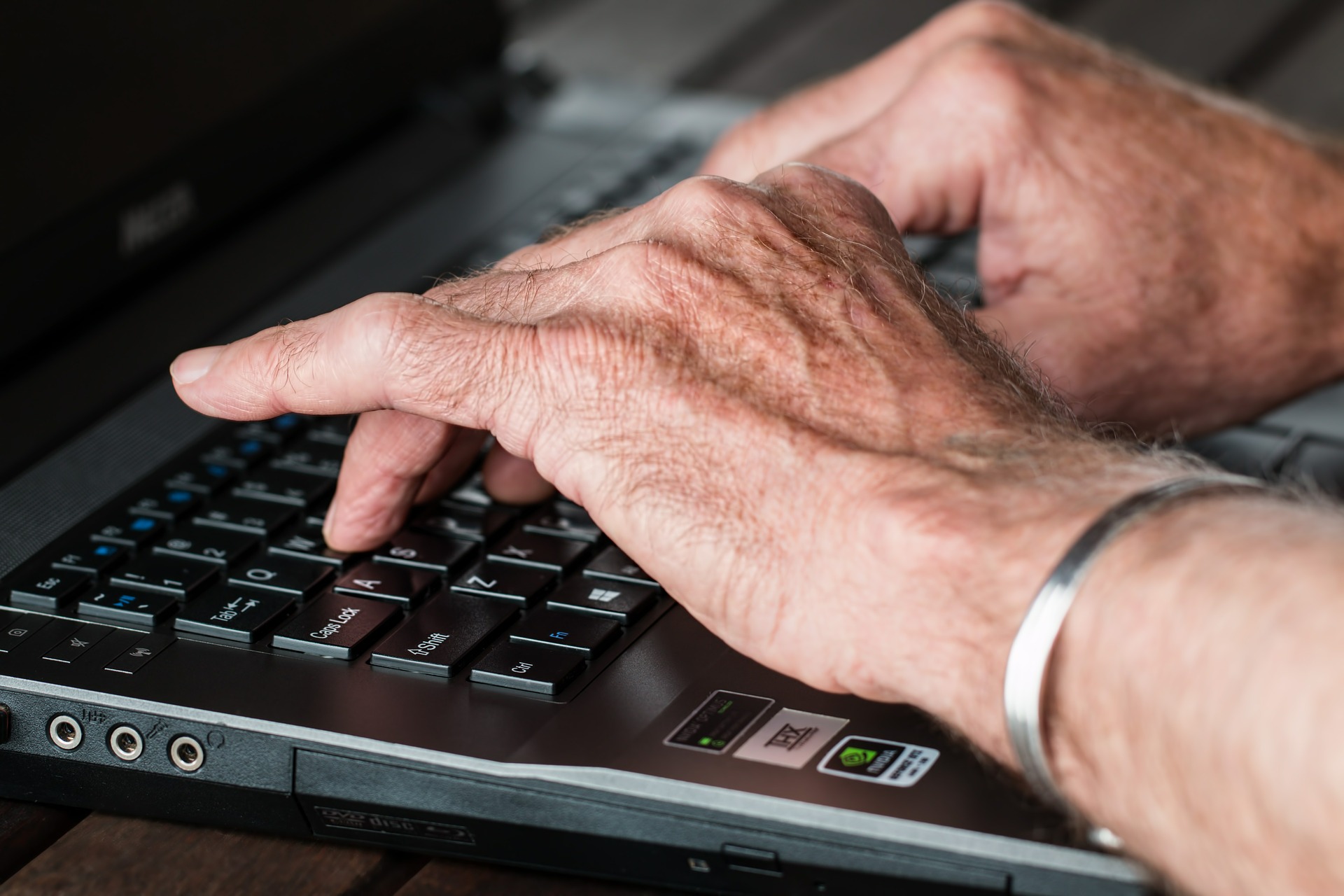 The number of people aged over 70 who are working has increased 6% to 481,000 in the last year, as employment amongst that age group begins to recover from its Covid-related slump, says Salisbury House Wealth.

At the beginning of the pandemic, the number of over 70s in employment dropped to 452,000 in 2020, as older workers shielded as per Government guidelines.

Many older workers tend to be employed in sectors where remote working wouldn’t have been possible, such as retail and health and social work. Their inability to go to work during lockdown will have put a huge strain on their finances, particularly those with low pension savings even prior to the pandemic.

The average UK pension pot stands at £62,000, significantly lower than the estimated amount needed for a comfortable requirement of £155,000 for couples or £192,000 for single households.

Salisbury House Wealth says a shortfall in pensions and savings will have serious consequences on an individual’s standard of living. In some cases, they may find themselves having to continue working part-time during retirement in order to boost their income.

Tim Holmes, Managing Director at Salisbury House Wealth, says: “Being forced to shield during the pandemic was a huge setback for over 70s who relied on working to top up their retirement income.”

“The past year of lockdown will have been a wake-up call for many people – encouraging them to focus more closely on their long-term finances. Investing into pensions early on and making regular contributions, will give individuals greater flexibility once they reach retirement age.”

Reports suggest that older workers tend to find it difficult to return to work when they lose their job, putting them at greater risk of long-term unemployment. It has also been said that older workers are expected to be hit the hardest once furlough comes to an end.

Tim Holmes adds: “Some older workers remain in the workforce by choice, particularly to remain connected to the community. However, for others, it will be a necessity to boost their pension pots.”

“Shortfalls during retirement could force individuals to compromise on their dream retirement plans or may even put retirement out of reach for some. Making a conscious effort to build a good savings buffer will be key to avoiding this.”