Overseas investors confessing to tax evasion quadruple in a year 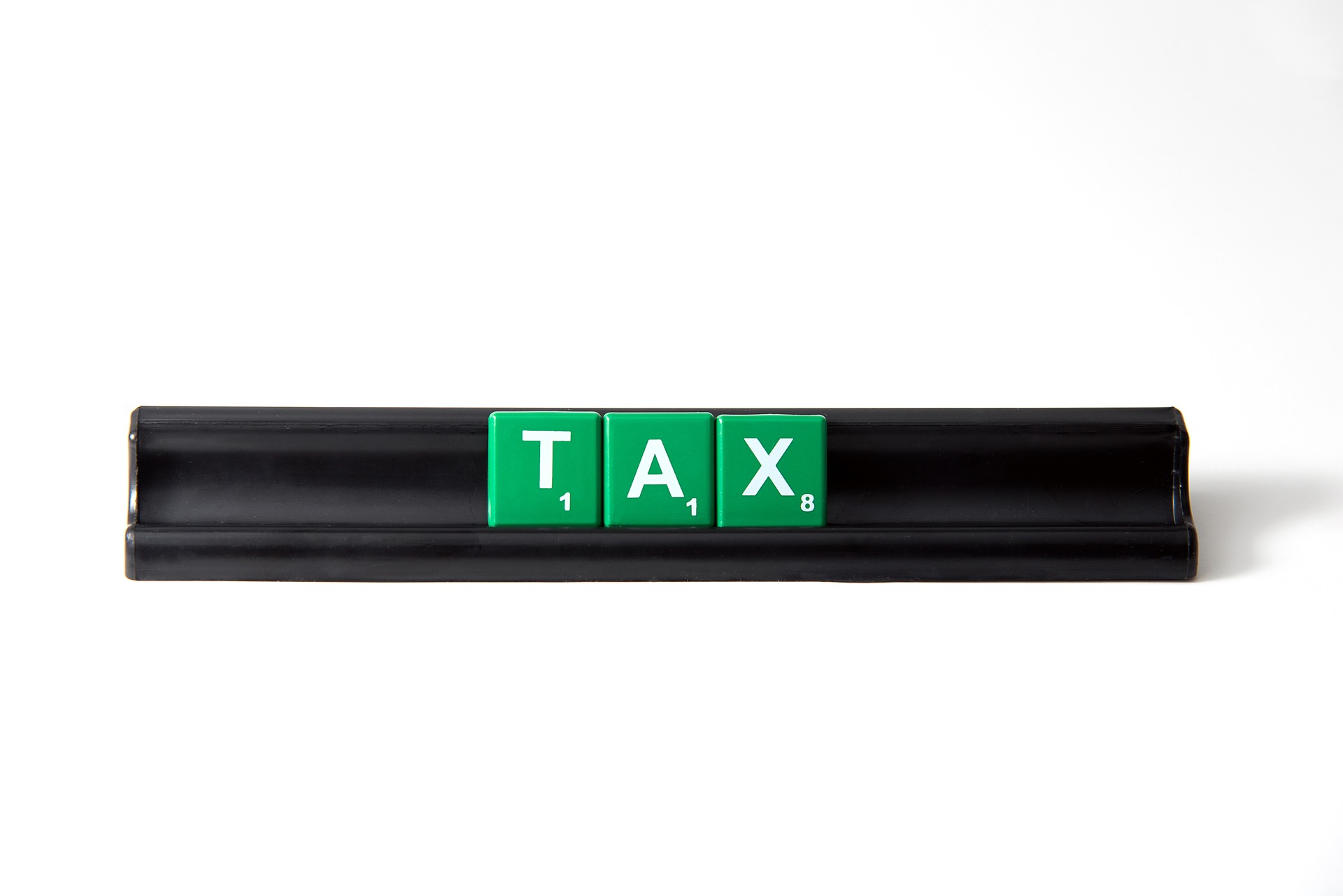 The number of overseas investors confessing to tax evasion in the UK has more than quadrupled to 338 this year from 78 in the previous year, says national accountancy group, UHY Hacker Young.

UHY Hacker Young says that many of these disclosures are likely to be from overseas investors in buy-to-let property who are coming clean about unpaid tax on their rental income.

Over the last 20 years, UK buy-to-let properties have become increasingly popular investments amongst wealthy investors from Hong Kong, Singapore and mainland China. Many UK new build developments are actively marketed in those jurisdictions.

HMRC is now using unprecedented amounts of data to identify and track down those individuals, both in the UK and abroad, that they think have evaded tax.

Online estate agents such as PurpleBricks and OpenRent, as well all traditional lettings agencies, are obliged to provide HMRC a list of rental properties and landlords. This data is then run through Connect, HMRC’s AI system, to target individuals who have let out properties without reporting their rental income.

HMRC has also been using the huge amount of data it gets from tax authorities in other countries via the Common Reporting Standard (CRS) to gather information on overseas individuals who own properties in the UK. This helps HMRC spot landlords who receive their rental income into bank accounts overseas without paying tax.

HMRC also has teams reviewing data from tenancy deposit schemes and the Land Registry to cross reference landlords against those who report income on their properties.

Penalties for underpaid tax can be up to 200% of the tax due and possible criminal prosecution for tax evasion. However, those who come forward voluntarily to make a disclosure are likely to face a lesser penalty. UHY Hacker Young advises anyone who thinks that they might not have paid the correct tax in the past to seek expert advice before informing HMRC.

“The wealth of data at HMRC’s fingertips of the organisation means that it’s not ‘if’ but ‘when’ unpaid tax is discovered. Its far better to come forward to confess than wait to be found out – the penalties can be enormous.”