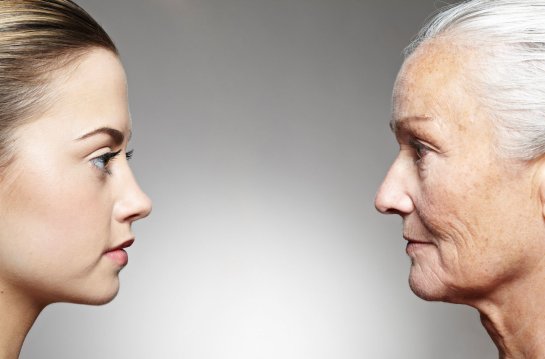 Only half (55%) of UK adults say that they would split their wealth equally among their children, according to research from wealth manager Charles Stanley

-Around one in eight (13%) said that they would split their wealth equally but would also take into account financial support that they have already given them.  Reasons for not giving equal amounts include wanting to make their children financially equal or helping the least successful child.

-Navigating the sibling minefield can be a significant issue when it comes to leaving inheritance, with more than a third (37%) of UK adults saying that they would be upset if they received less than their siblings. Less than a quarter (24%) said that they would not feel anything if this happened.

-Older demographics are particularly sensitive to sibling favouritism. Nearly half (46%) of baby boomers – aged 54-74 – said they’d be upset and more than a quarter (27%) that they’d feel betrayed if they received a lower sum than their siblings.  Meanwhile the corresponding figure for both among millennials is 22%.

-For many, inheritance remains a taboo subject. Just one in five (21%) of UK adults said that their family talks/talked openly about inheritance so that it could be planned for as a family. Worryingly, 15% said that their parents either do not have or did not leave a will.

-The prospect of missing out is prompting a shift in behaviour. Two fifths (39%) of UK adults say they either have actively done something to try and boost their inheritance or would do so. This includes regularly visiting (13%) and moving closer to their parents (7%).

Alex Price, Director of Financial Planning at Charles Stanley said: “Where there’s a Will, there’s a war.   A lot of the issues that can arise could be diffused by simply being open about plans and talking with family members about the decision-making process.

“It’s not always easy to start those conversations as they can seem awkward and uncomfortable, but avoiding the subject is not the answer and could come at a price.  Not only could families lose out financially by not planning ahead and taking advantage of legitimate inheritance tax exemptions, they could also be leaving a legacy of family conflict which could be avoided.”