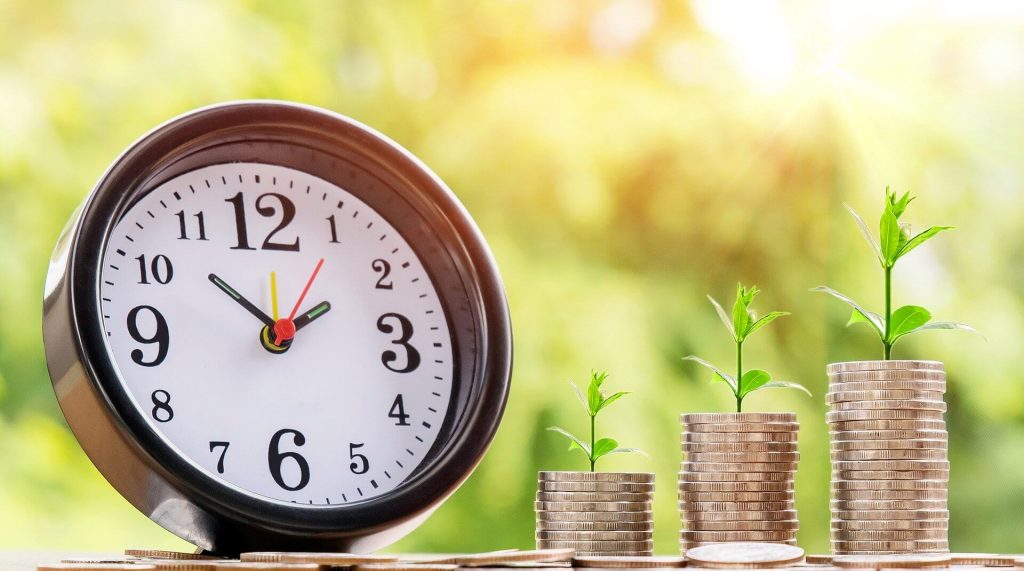 Hargreaves Lansdown calls for the Lifetime ISA penalty to be permanently reduced to 20%, the Money Purchase Annual Allowance to be replaced with anti-recycling rules, and the proposed increase in the Normal Minimum Pension Age to be reconsidered.

“Pension changes in the Budget should make it easier for people to do the right thing. In its Budget submission, Hargreaves Lansdown is calling for the Treasury to focus on simplicity, by permanently cutting the LISA penalty, replacing the rules designed to stop pension recycling, and rethinking the rise in the Normal Minimum Pension Age.

The Lifetime ISA (LISA) penalty should be permanently reduced from 25% to 20%. The 25% penalty not only claws back the Government bonus, but also applies an extra 6.25% penalty. It’s off-putting for investors, particularly in uncertain times, when they’re not entirely certain what domestic financial crisis could be around the corner. Removing this barrier to investment would empower people to put money aside into their LISA and build their financial resilience.

The rules were introduced in 2015 to stop people accessing their pension and re-investing contributions to benefit from further tax relief. But it adds needless complexity to the system, and stops people doing the right thing. Someone who has to access their pension because they’re struggling is effectively prevented from recovering their position once their circumstances improve.

The rules are in place to prevent pension recycling, but this could be achieved without the negative effects of the money purchase annual allowance. It could be replaced with anti-recycling rules, which tax the contribution as an annual allowance excess, but only when someone has accessed their pension with the express intent to recycle the cash. If there’s no intent to recycle, people can rebuild their pension savings and therefore their financial resilience.

The NMPA is expected to increase from 55 to 57 from 2028. However, the government has given members the opportunity to retain the ability to draw their pension from age 55 if it is written into their scheme rules. This has provoked concerns that a two-tier system would operate with different pensions carrying different minimum ages.

These proposals could act as a barrier to people consolidating small pots and stop them doing the right thing. We could see people making retirement decisions based on retaining the ability to draw their pension from the age of 55 rather than what is in their best long-term interests. It could also distort the market in favour of those providers who currently have a minimum age of 55 written into their rules. Overall, these changes bring extra complexity and cost for very little benefit.

Up until now, the ability to invest in asset classes like infrastructure simply hasn’t been available to retail investors. We welcome the government’s ambition to allow pension scheme members to benefit from the potential long-term returns generated by these projects, and enable people to get more involved in helping Britain to build back better. However, barriers remain. Plans to restrict distribution of the Long-Term Asset Fund (LTAF) to retail investors covered by the Non-Mainstream Pooled Investments (NMPI) exemptions would risk reducing the commercial incentive to launch LTAFs.”

The Fed has learnt its lessons from the 2013 ‘Taper tantrum’