Pension sharing orders jump 17% in a year to 8,800 as pensions become increasingly contested in UK divorces 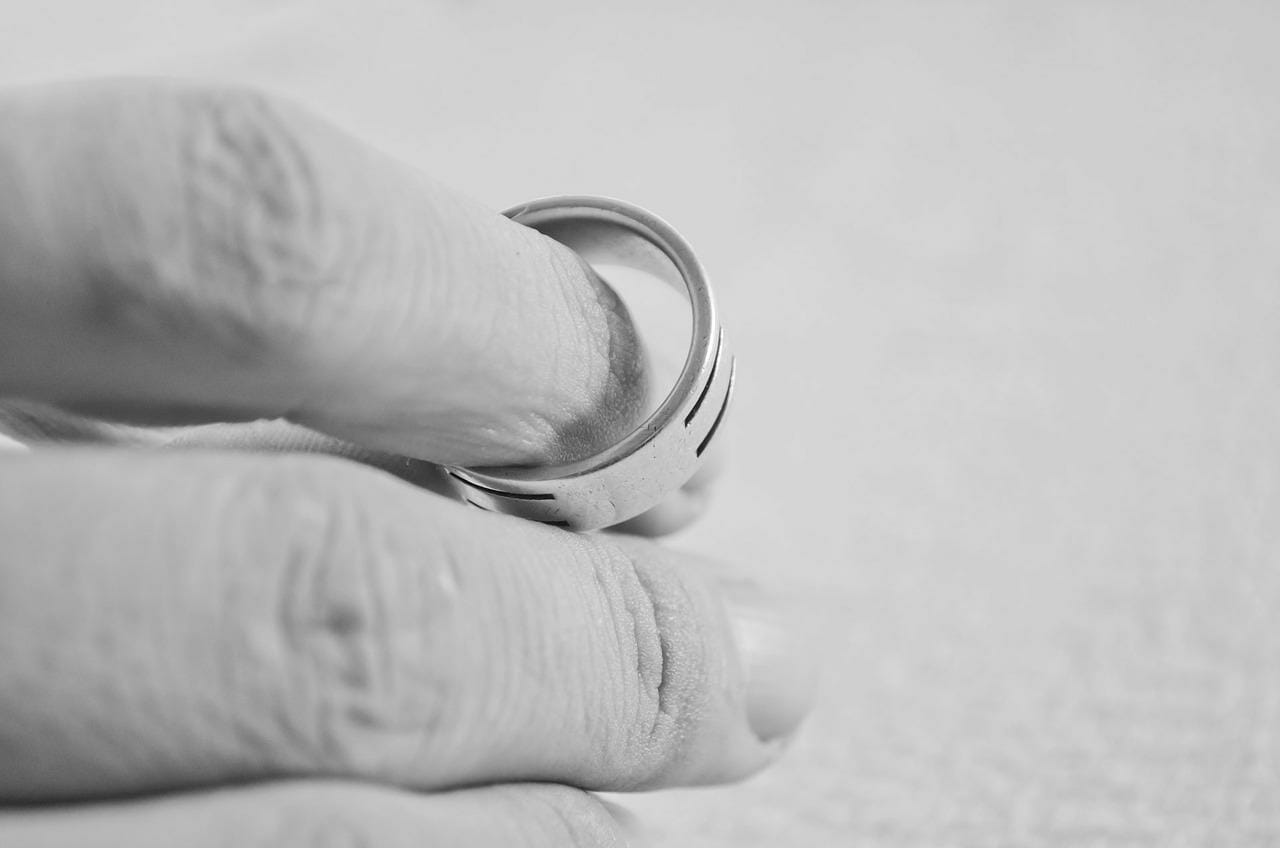 Applications for pension sharing orders have jumped 17% in the past year from 7,500 to 8,800 as pensions become increasingly contested in UK divorces, says Bowmore Wealth Group.

Pension pots in the UK have become more valuable with global stock markets performing strongly over the last decade.

Given their rise in value, pensions have become increasingly central to divorce proceedings, says Bowmore.

Jill Ellicott, Financial Planner at Bowmore Financial Planning, who is also a Resolution member, says: “While the classic question of “who gets the house?” has long defined the financial aspect of divorce proceedings, it is clear pensions are becoming a hotly contested issue.”

Pensions are an important asset in divorce settlements, in some cases second only to the family home. Many going through a divorce are now turning to legal routes to attempt to resolve how their pensions are split.

Bowmore explains that as pensions pots are often made up of a mix of assets that were gradually added over a long period, splitting them can be complex. In many cases, there may be disputes over what percentage each party feels they are entitled to. Once agreed, Pension sharing orders are the mechanism by which they are split.

Jill Ellicott adds: “Pensions are now central to divorce settlements and it’s important to understand what your financial future will look like – post settlement, and therefore what is negotiable, or not, to come to an agreement”.

“You can spend tens of thousands arguing it through the courts, but the more cost-effective option is to understand what assets you each have and how they can best be split.  There are less stressful means by which a settlement may be reached than a long, protracted litigation in Court”.

“Often one party has taken the lead in financial aspects and the other party needs some help to understand what they have first, what options are available and how this, or that, settlement leaves them to start their new life”.

“With the incredible value of modern pensions, it is no wonder that many going through divorces are looking to ‘have their day in court’ to settle how they are split.  All that angst isn’t any good for anyone, not least, if children are involved and you’re not guaranteed a better outcome”.

“Working together with a Financial Planner such as myself who subscribes to the Resolution** code of practice and helps to minimise conflict, whilst helping clients to understand the assets available, and how they may be split, means that you can go to a solicitor with the basis of an agreement, which should save time and money.  It should then be a simple and reasonably quick process to have it ‘rubber stamped’ by the court”.

“We can of course implement Pension Sharing Orders that have been approved by the court already, but working together, so that everyone understands the limits of the assets available, I think we would get some far better outcomes for both couples and families”.

**Source : Resolution is a community of family justice professionals who work with families and individuals to resolve issues in a constructive way www.resolution.org.uk