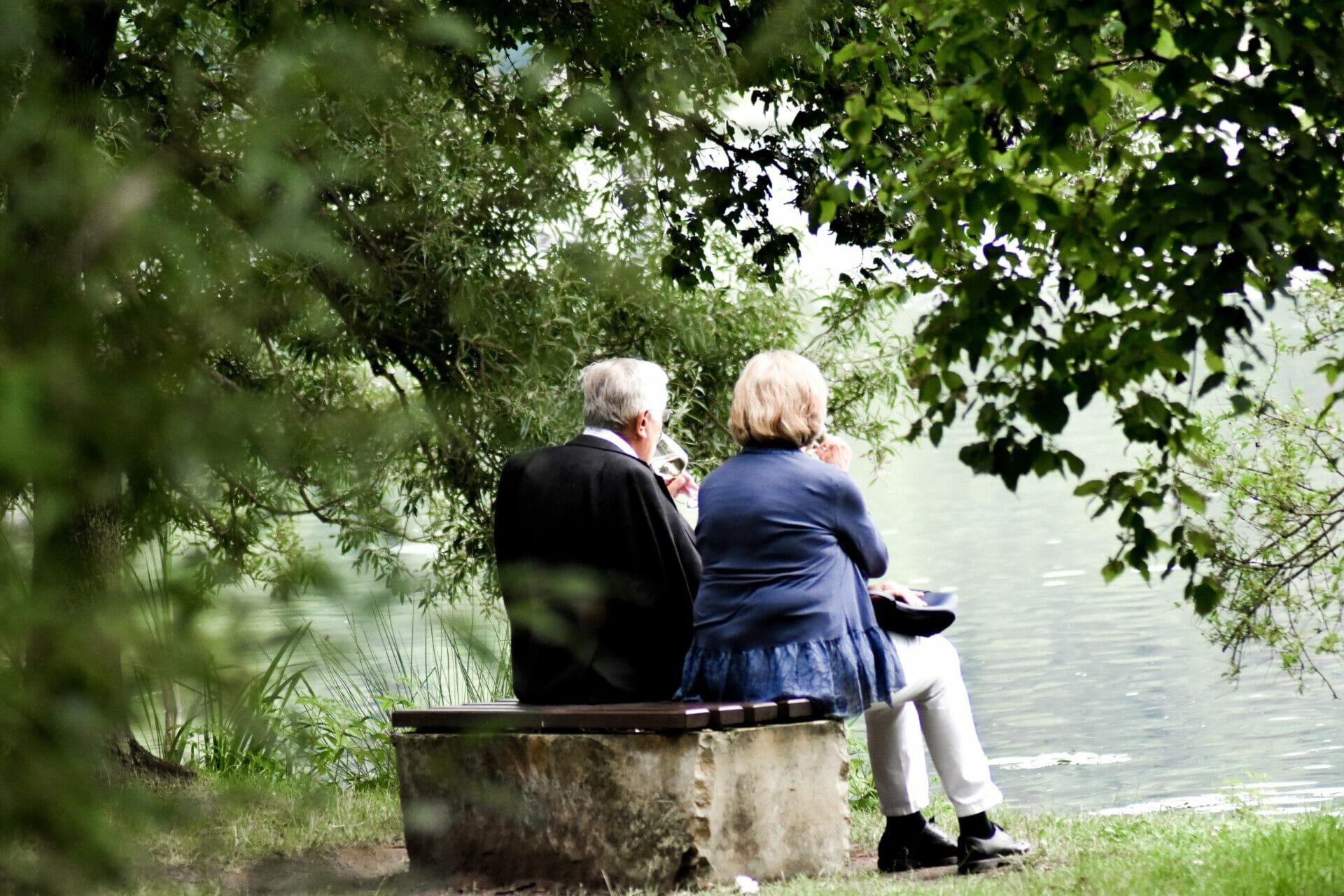 Following the release of the Pensioners’ Incomes Series data for the financial year 2020/21, Ian Browne, retirement expert at Quilter comments:

“These figures demonstrate that benefits, including state pension, are now much less relevant for many retirees than they were 10 years ago. This is because overall pension incomes have been increasing, reducing reliance on benefits as a source of retirement income particularly for those below the age of 75. However, after 75 benefit income, which includes state pension, made up half (50%) of total gross income for pensioners of this age and above. In contrast, for pensioners who did recently reach state pension age their benefit income, which includes state pension made up 37% of gross income.

“What is encouraging is that private pension income was received by 74% of pensioners in FYE 2021 – more than all previous years in the series. FYE 1995 and FYE 2010 saw 59% and 69% respectively, which illustrates that people are more than ever taking their retirement provision into their own hands knowing that the state pension is not going to be enough to fulfil their aspirations. However, a driver for these increases is baby boomers with generous final salary pensions. Future generations should not expect private pension provision to look after them so well as these types of schemes become less common. Younger generations should be looking to understand what their retirement could look like rather than relying on the baby boomer generation as a proxy.

“However, single female pensioners continue to be more dependent on state pension income and other benefits than their male counterparts. In 2021, benefit income, which includes state pension, made up 60% of total gross income for single women. For single men, this value was 50% showing that there continues to be a gender disparity when it comes to pension wealth.

“The figures suggest that the financial crisis has cast a long shadow on the willingness of pensioners to invest for retirement, with the percentage of pensioners in receipt of investment income in retirement falling considerably from 70% in 2009/10 to 61% in 2018/19 and now sitting at 64%. Although it is creeping up, the volatility of markets at the moment may put off another generation of potential investors. With interest rates as low as they are if you can afford to put invest for a long period of time to ride out any volatility it can be the best way to get an inflation beating return.

“With a cost of living crisis upon us many pensioners will not feel like they are better off at present but the data indicates that in 2021, pensioners had an average income of £361 after housing costs (AHC), which has increased from £333 in FYE 2020. With inflation soaring and energy prices set to rise massively many pensioners will be feeling the squeeze and will come to rely on government benefits such as the warm homes discount and the winter fuel payment as we get to grips with a very different fiscal environment. Next year’s statistics may paint a very different picture.”