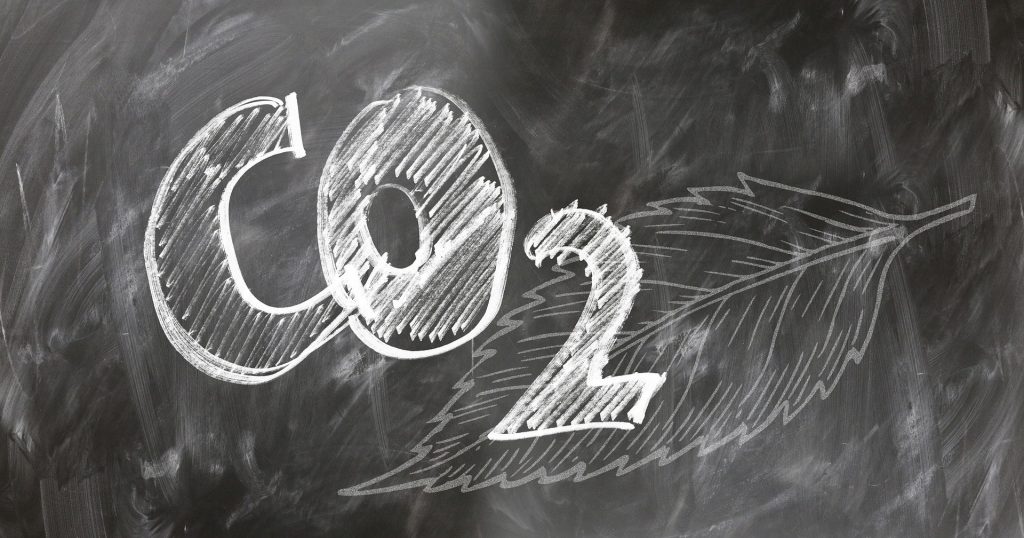 The investments of UK pension schemes enable the release of 330 million tonnes of carbon every year according to analysis by Make My Money Matter and sustainability research house Route2. The output exceeds the UK’s entire annual CO2 emissions* – and would require half of the UK’s landmass to offset.

With COP26 just around the corner, Make My Money Matter – a campaign founded by acclaimed filmmaker and activist Richard Curtis – has highlighted the central role our pensions play in financing global emissions. These findings reveal that our nation’s retirement savings are driving the climate crisis even more than anticipated and highlight the critical role of pensions in meeting the UK’s net zero targets.

Route2’s findings further reveal how our pension industry fuels the climate crisis through investments in the worst polluting companies. In fact, for every £1,000 invested by UK schemes, £60 is estimated to be invested in the fossil fuel industry.

While many have begun to take climate risk more seriously, with around £800 billion in schemes now committed to robust net zero, voluntary commitments are not going far enough. Earlier research from Make My Money Matter this month revealed that 70% of leading UK schemes have not made robust net zero commitments, leaving almost £2 trillion invested in schemes which are yet to align with the Paris Climate Agreement,

To urgently address this challenge, and compensate for the slow uptake of voluntary commitments, Make My Money Matter is calling on UK Government to make net zero mandatory for all UK schemes and providers at COP26, building on the Chancellor’s recently announced Sustainability Disclosure Requirements.

Only with such regulatory action will we be able to act with the speed and scale needed to significantly reduce the emissions of our pensions industry and limit global warming to the all-important 1.5-degree target.

“When you think about pensions, you hardly ever think carbon emissions. But our report turns that on its head. With pensions enabling emissions which exceed the UK’s entire CO2 output, the message couldn’t be clearer: the time for green pensions is now. Because if we fail to lower the emissions of our pensions, we will fail to prevent the worst effects of catastrophic climate change; jeopardising the very futures our pensions should be saving for.

So, with COP26 just days away – the most important climate talks of our generation – we must put our pensions industry to work on tackling climate change by lowering their emissions, and using their pension power to transform the companies they invest in.

While we’ve seen green shoots of progress with voluntary net zero commitments, £2 trillion remains in schemes which have failed to act, undermining the UK government’s own net zero targets. That’s why we believe it’s time for the government to make net zero mandatory for all pension schemes, and make sure the trillions in our pensions helps tackle the climate crisis, not fuel the fire.

“In doing so, we can lead the world on sustainable finance, take advantage of the enormous opportunities of the green industrial revolution, and ensure that everyone, everywhere, has a pension to be proud of.”

“While pension funds do not directly produce significant greenhouse gas emissions, the way they allocate their capital has a significant impact on the long-term behaviour of the companies and countries they invest in.

“Our analysis has shown that, because of the vast sums of money that they are responsible for, the levels of GHG emissions that they have influence over is significant. It also demonstrates that selecting pension schemes that are more climate sensitive is an effective tool in combatting climate change.”