Pensions: the tax trap whose bite is worse than its bark 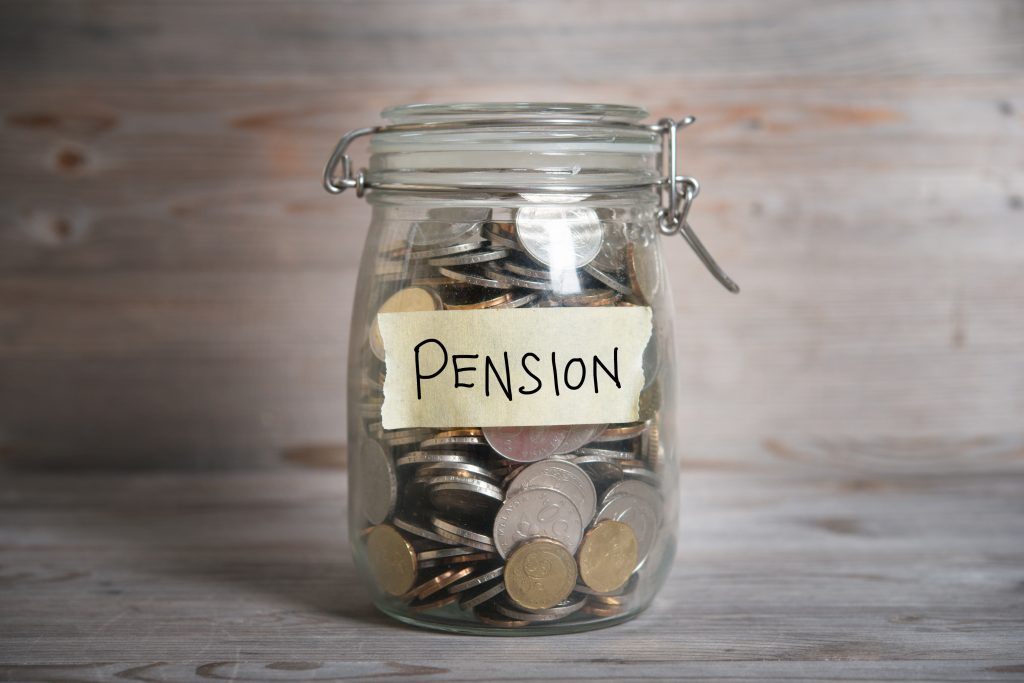 Pension rules are increasingly complex, with the cost of getting it wrong often punishing. JM Finn’s Atticus Kidd explains the rules around the annual allowance and highlights the risks of inaction.

When discussing pension contributions with clients, one of the primary considerations is the annual allowance. The annual allowance is the most an investor and their employer can save into a pension within a tax year before being required to pay tax on those contributions. Depending on an individual’s taxable income, the excess pension savings can be charged to tax in whole or in part at 45%, 40% or 20%.

To focus on the latter point, as of the 6th of April 2016, a tapered annual allowance was introduced for higher earners, for which an individual’s annual allowance was reduced by £1 for every £2 of adjusted income over £150,000 provided their threshold income did not also exceed £110,000. Adjusted income broadly being all taxable income plus employer pension contributions and threshold income broadly being all taxable income less personal pension contributions.

However, as of the 2020/21 tax year, the rules changed in which for every £2 of adjusted income over £240,000, an individual’s annual allowance is reduced by £1. The threshold income also received an increase going from £110,000 to £200,000. A generous £90,000 increase on the previous amount which has served as good news to many who were previously restricted by this taper but will still serve as a bane to some. Unfortunately, for higher earners still impacted by the taper, the minimum tapered annual allowance was reduced from £10,000 to £4,000. This means that anyone with an adjusted income of £312,000 or above is now restricted to an annual allowance of only £4,000.

The calculation of annual allowance for higher earners can be the source of some confusion as there are numerous elements at play and, as a minimum, an individual would be required to know their income amounts chargeable to income tax and pension savings (including employer contributions) for the relevant tax year. This can be particularly troublesome for those with variable income arising from multiple sources. The consequences of not being aware of these amounts could be a tax charge known as the annual allowance charge. In order to calculate the charge applicable the total gross amount that has been contributed to pensions in excess of the annual allowance is added to income for the year and then income tax is applied. For earners in excess of the £240,000 threshold this would likely be 45%. This charge will be payable by the individual even in the case where the annual allowance has been exceeded through employer contributions. Subject to certain conditions, it is possible to have the charge paid from a pension however, this is still not a situation many people would wish to find themselves in.

It might be possible to carry forward any unused allowances from the previous three tax years. Ultimately, this is a complex issue and one that could be detrimental to an investor’s long term financial planning were they to incur a large unanticipated tax charge however, this can easily be amended by proper and regular surveillance and seeking help from the right quarters.

Atticus joined JM Finn in 2017 as a Wealth Management Assistant. He previously graduated from Swansea University with a First Class Honours in Economics and after experience in various graduate roles was able to attain his Diploma in Regulated Financial Planning through the Chartered Insurance Institute (CII). He now works closely with Simon Wong and Anna Murdock in supporting the Wealth Planning offering and hopes to gain Chartered and Fellowship status in the near future.

How can financial advisers improve their customer experience across the generations?

Pandemic has delayed important tax planning decisions according to advisers