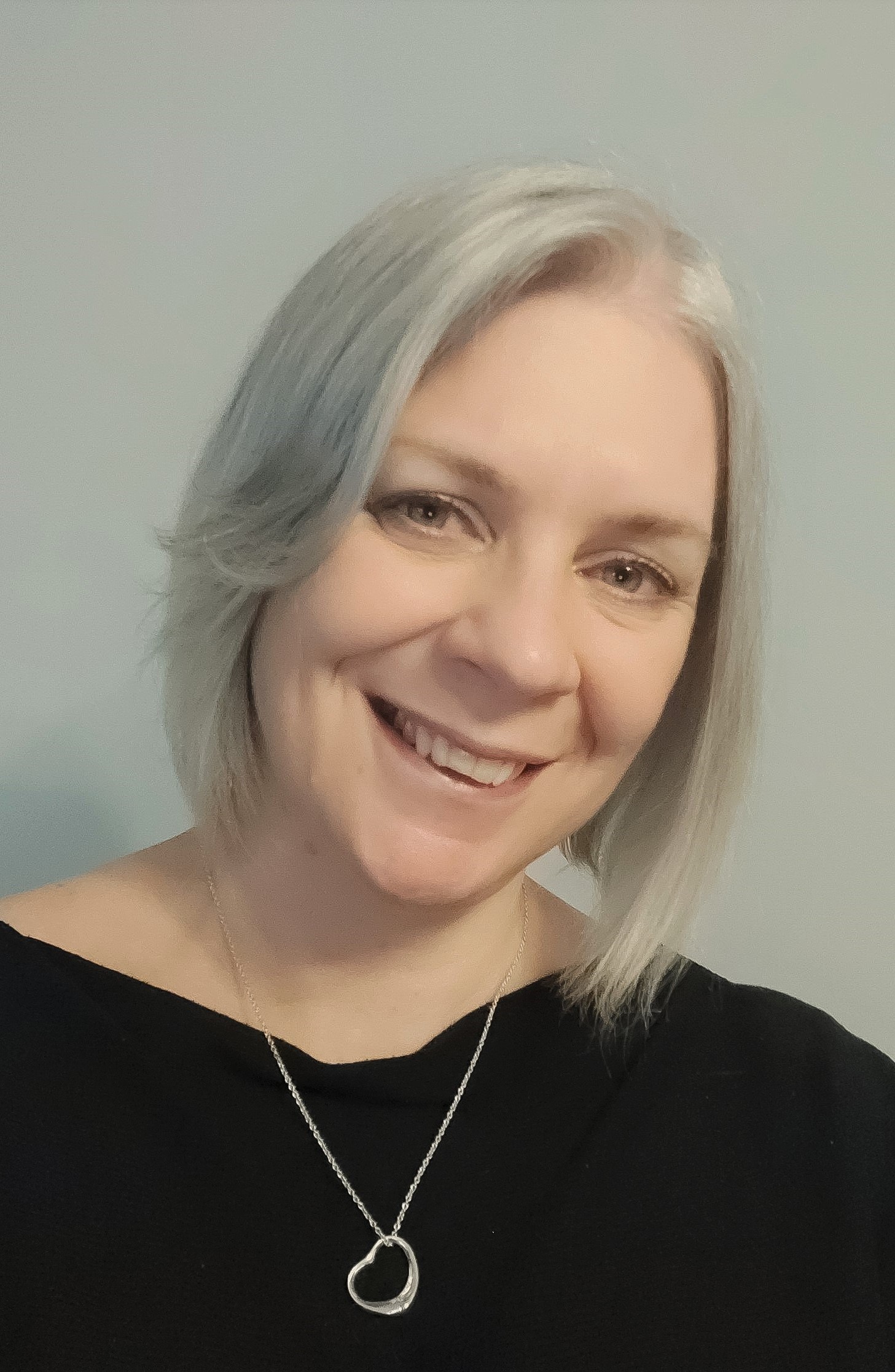 The new President of the Personal Finance Society (PFS), Caroline Stuart, has today (26 September) called for more people to join the financial planning profession, saying it is an essential priority for the future.

Stuart, who was officially announced as the President of the preeminent body for the financial planning profession at last week’s PFS AGM, re-emphasised the need to attract more people to the profession as vital for its future, given the number of those expected to retire in the coming years.

Stuart takes over from Sarah Lord, who served two years as PFS President.

Lord will remain as an observer and adviser to the PFS Board, given her six years of experience as a member director.

“I would like to thank Sarah for the incredibly important role she has played during her term both as a Board member and our President,” said Stuart. “I am looking forward to continuing her good work as we seek to build on recent principles of agreement with the Chartered Insurance Institute, engage with PFS members about their priorities for the wider profession and help policymakers and regulators recognise the important role our members can play during the UK’s cost of living crisis.”

“One of those priorities must be around attracting more people of all backgrounds, ethnicities and ages with the goal of creating a profession as diverse as the public we serve,” Stuart added. “It is the job of myself, the Board, the leadership and our members to show that a career in financial planning is worthwhile, fulfilling and can deliver progression for anyone.”

Stuart becomes the first Paraplanner in the organisation’s history to become President.

The appointment of a new President means the PFS now has two new figures in key leadership positions, with Don MacIntyre becoming Interim CEO back in August.

The first act of their leadership was to announce at last week’s AGM that PFS member fees will be frozen for the next two years, in order to help members during the cost of living crisis.

The appointment of MacIntyre last month signaled a desire to build the PFS’ organisational capability, by re-instating day-to-day executive leadership.

One of his principal tasks will be to ensure the PFS is in a position to appoint a permanent CEO in the new year, as well as explore the possibility of making further staff appointments.

He and the new President will be very focused on the Festival of Financial Planning, a huge shop window to the profession, which Stuart sees as an important showcase of this fantastic profession.

Find out more about PFS