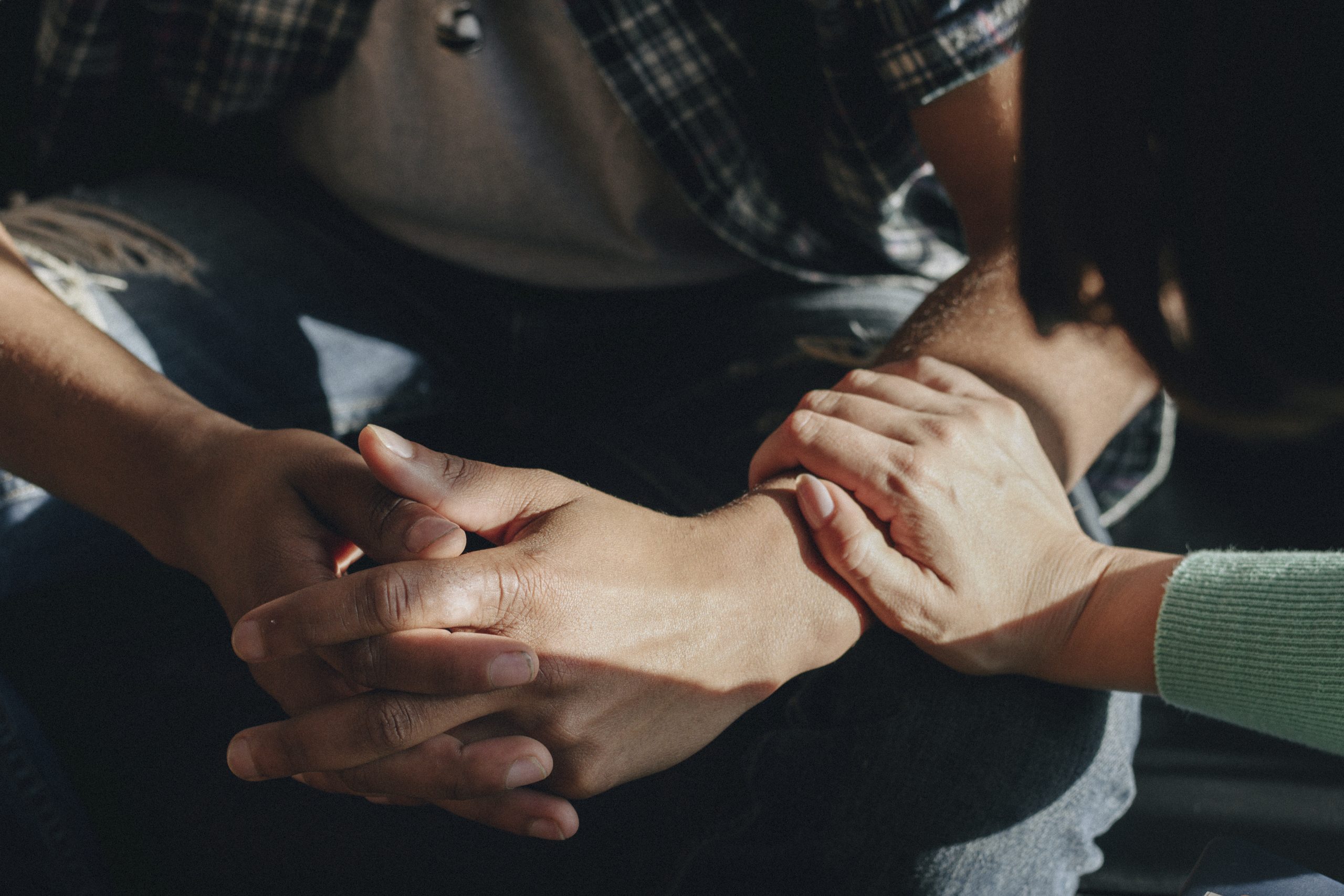 Phoenix Group, the UK’s largest long-term savings and retirement business, has announced it is extending its charity partnership with Samaritans for a further year.

Since the partnership launched in April 2021, Phoenix Group has donated more than £340,000 to Samaritans, the charity that is there for anyone who is struggling to cope, day and night, 365 days a year.

Phoenix Group colleagues have undertaken a variety of activities to fundraise for Samaritans and promote its work across the UK over the last 12 months, including a sponsored virtual walk of almost 300 miles equivalent to the distance between Phoenix Group’s Edinburgh and Wythall offices, as well as taking part in the ‘Santa in the City’ run in London in December. One colleague was so inspired by the way in which Samaritans is there to listen 24 hours a day, he undertook ‘24 marathons in May,’ raising an impressive £2,454.52, which was matched by Phoenix Group.

By recommitting to the partnership, Phoenix Group’s employees will have the chance to continue to support the great work that Samaritans does across the UK and to learn more about how to support themselves and their colleagues, particularly at a time of economic and social uncertainty.

“Phoenix Group’s purpose is to help people secure a life of possibilities, and that is why I am absolutely delighted our partnership with Samaritans has reached this important milestone. Initially we entered into a two year partnership, but we very quickly realised its mutual benefits and I am pleased and excited to announce we have extended the partnership for a further year up to the end of March 2024.

“As we extend our partnership with Samaritans for another year, I hope we can build on the enormous amount we have already achieved and continue to ensure that people across the UK have someone to talk to if they are struggling to cope.

“Over the last 12 months, Phoenix Group has donated more than £340,000 to Samaritans, covering the equivalent of more than 66,000 calls for help. But our continuing partnership is an opportunity for us to work with Samaritans to support its needs, not just raising funds, but donating time and sharing skills where needed. Samaritans has also delivered awareness sessions for colleagues, supporting them with difficult conversations and emotional wellbeing.

“At this time of economic and social uncertainty, all charities are vulnerable and we urge financially able businesses to join us in providing charities with a vital lifeline through funding, as well as donating time and skills where there is a need.”

“As we mark the first year of our partnership, I want to thank everyone at Phoenix Group for raising an incredible £340,000 for Samaritans. Phoenix Group’s fundraising efforts will have a long-lasting impact on our services and those who need our support.

“I am delighted our partnership with Phoenix Group has been extended for a further year, until April 2024, so we can build on our work together and ensure Samaritans will be there for anyone struggling to cope in the future.

“As we continue to live through uncertain and challenging times, Samaritans is needed now more than ever. Continued support from Phoenix Group enables us to be there for anyone, 24 hours a day, 365 days a year. We can’t wait to see what we will achieve together in the future.”