Pictet’s Paolini: Less of the same: Investors should brace for positive but below average returns in 2022 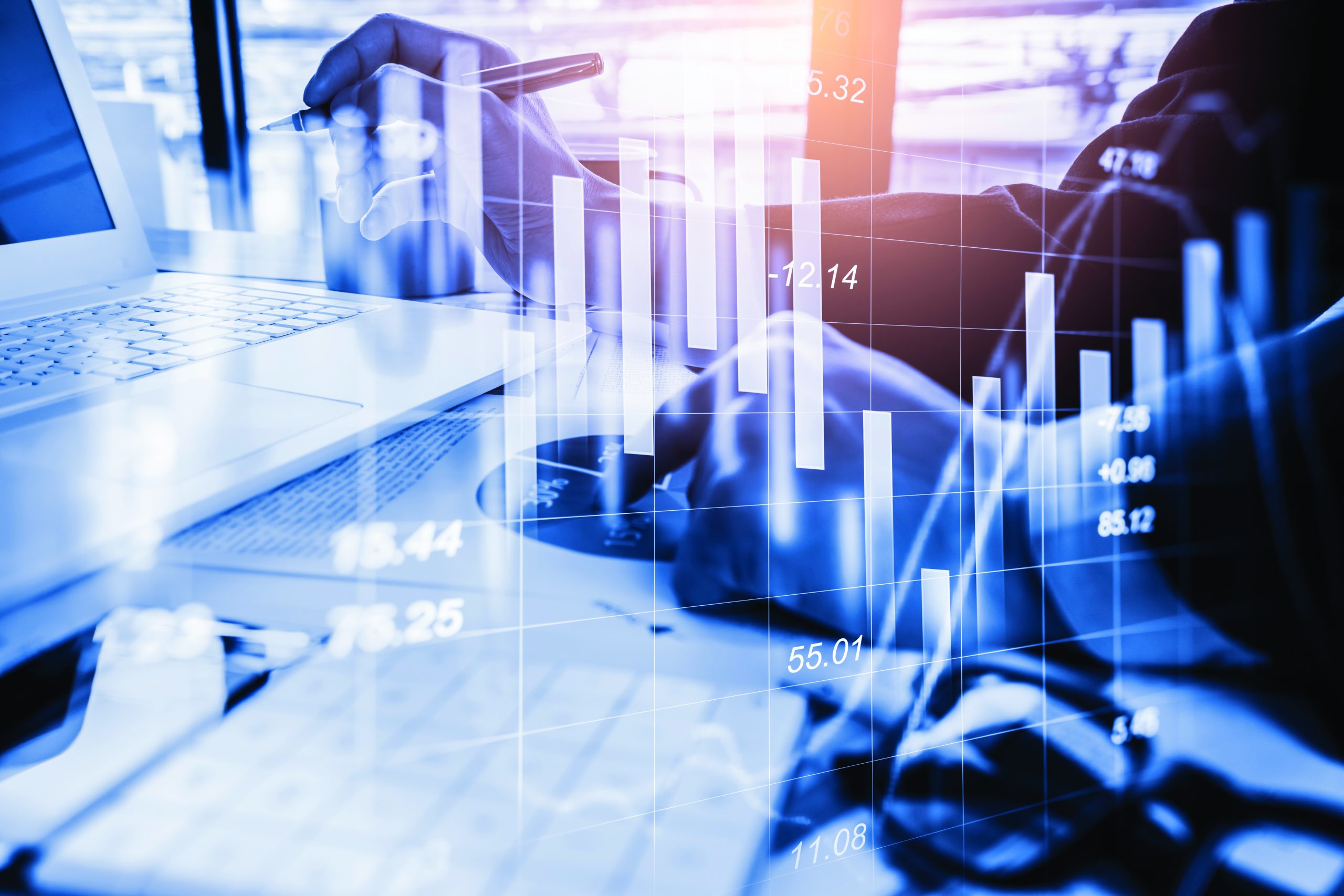 “Equity prices have reached a record high, up nearly 100% from the pandemic low, much faster than anticipated. Whilst the outlook should seem good for investors, some factors will cap the expected returns for both equity and bonds in 2022.”

“Record valuation, tighter monetary/fiscal policy and the surge in inflation will keep the pressure on, resulting in single digit return for equities. Bonds, we think have entered a secular bear market, although a significant breakout in yields looks unlikely.”

“Next year will be ‘less of the same’, rather than a turning point. We are in the last third of the expansion in what has been the most accelerated market and business cycle in history.”

“Economic activity will return to pre-pandemic trend levels. We forecast a synchronised growth with less sectoral and geographical divergences. The global economy is a super tanker that takes time to change direction. Consumption of services should close the gap with goods consumption. The easing of mobility restrictions should boost production and ease supply constraints.”

“For the first time in living memory, the US economy will outperform China’s, growing at 5.6 per cent in 2022, and will register a positive output gap, potentially the largest in three decades. Inflation, driven by demand, will persist and unemployment will fall.”

“Europe, the UK and Japan will also continue to recover, although lagging the US and with Brexit and potentially a premature monetary tightening creating uncertainty for the UK.”

“China will be a story of two halves – a weak start to the year followed by a brisk recovery driven by consumption, but with real risks to growth such as demand destruction from rising inflation. Furthermore, regulatory restrictions and weaknesses in China’s vital property sector cannot be ruled out.”

“Even though, on balance, we believe economic overheating is more likely than stagflation, there are three specific risks to global growth.”

“Monetary policy is set to shift in 2022 – even if there’s no outright U-turn. Emerging economies have already started to tighten. We expect the major central banks to expand their aggregate balance sheet by some USD1 trillion next year, less than the expansion of overall economic activity, meaning that excess liquidity is shrinking for the first time since the global financial crisis.”

“Real interest rates will stay low despite the Fed’s tapering of quantitative easing and expected rate hikes later next year.”

“Historically, at the start of a US monetary tightening cycle, equity returns drop to below average, though performance still tends to be positive. Any sudden drops in prices or increases in market volatility tend to be short-lived, even if they can be severe at times.”

“But the warning stands: asset prices generally are richly priced after a decade of quantitative easing and cheap money and rising demand for financial assets from ageing populations.”