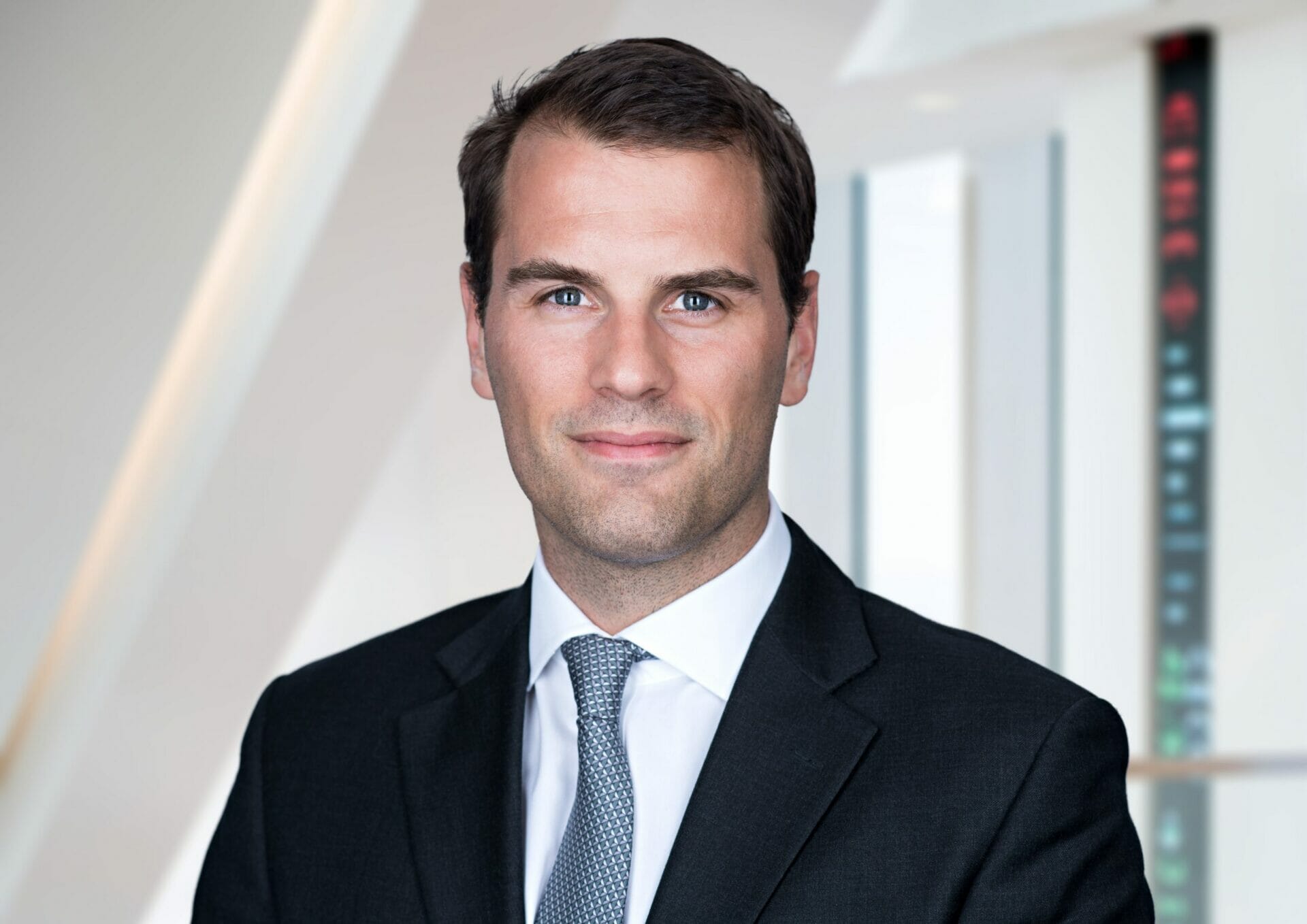 We expect the Bank of England to push ahead with its tightening bias on Thursday, hiking by +25bps, given initial conditions of high inflation, rising inflation expectations, and a tight labour market.

The message will likely be unchanged: hike now — likely more in the future — to stop second-round inflation effects. The Bank of England remains firmly focused on inflation, but it also seems more worried about the growth slowdown than many other central banks. Unlike the Fed, the Bank of England forecasts inflation well below target in future years, as it expects rising energy prices to weigh on domestic demand going forward.

As a result, having been one of the most hawkish central banks at the beginning of the year, the Bank of England has more recently turned into a reluctant hiker. The most recent March meeting was a dovish surprise, with the Bank of England softening its forward guidance and with no one voting for a +50bps hike.

Nevertheless, we expect the Bank of England to continue hiking as long as the labour market remains tight and inflationary pressures are firm. There is lots of uncertainty ahead, and the policy path will clearly be dictated by future data.

That said, with momentum building for +50bps hikes in other English-speaking countries (Fed, Reserve Bank of New Zealand, Bank of Canada), we cannot rule out +50bps hikes by the Bank of England too, if data stays strong.

Market pricing sees the policy rate ending the year at around 2.1%, roughly equivalent to +25bps hikes at the remaining meetings of the year. We still view this as aggressive but can certainly envisage macro scenarios in which it is realised.