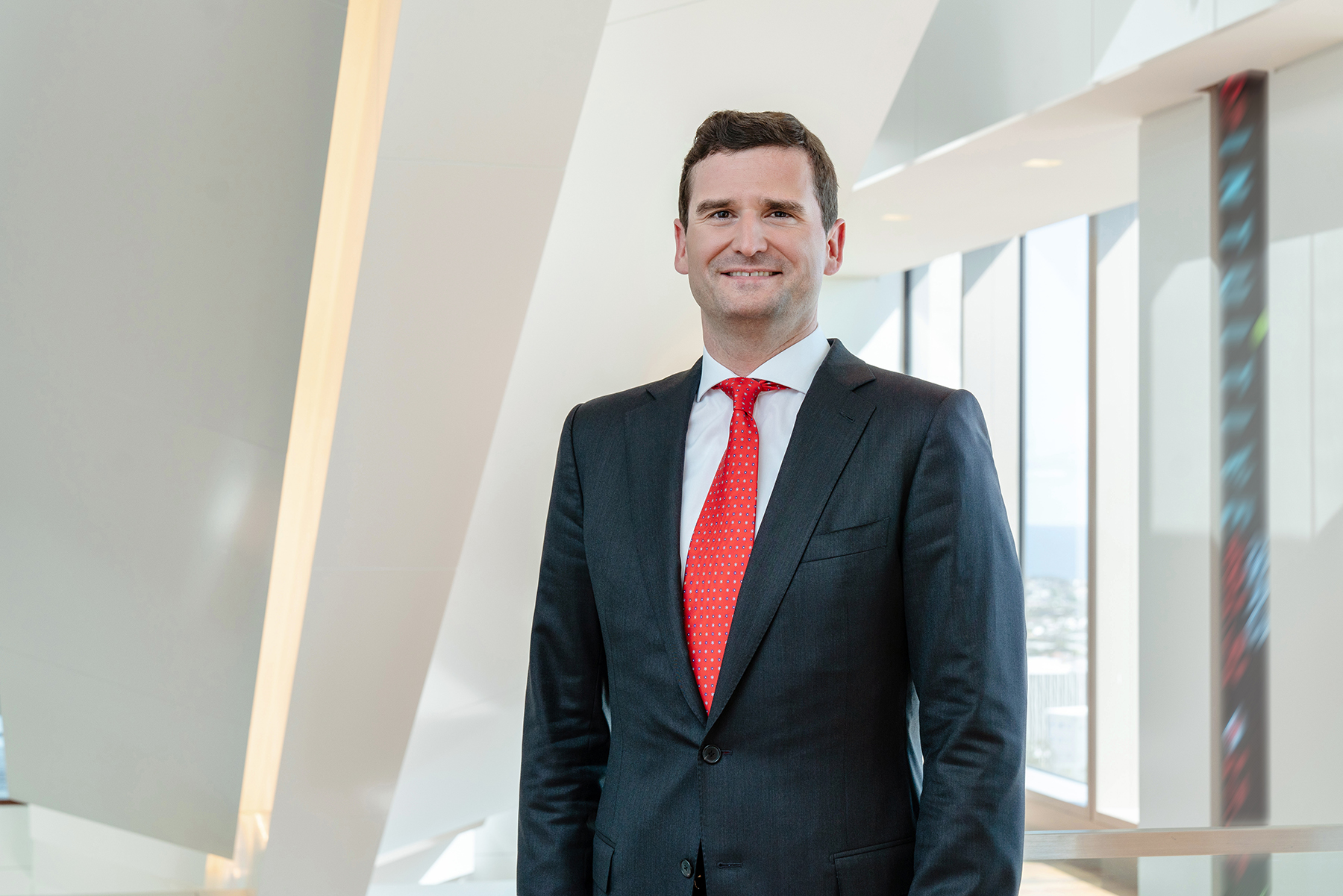 The market prices two full 25bps rate hikes by the end of this year, which seems like a reasonable scenario to us. We think the ECB will increase the deposit facility rate as well as the main refinancing rate by the same amount, keeping that policy rate corridor unchanged. A tightening of the corridor would reduce the incentive scheme embedded in the current long term refinancing operations and discourage money market activity more broadly. Nevertheless, in a context of abundant excess reserves, the deposit facility rate remains the sole reference rate for money markets, a situation likely to continue for years to come given the sheer amount of excess liquidity in the system and lack of any active balance sheet run-off plans.

Over the near to medium term, we believe the ECB will certainly aim for ending net asset purchases and getting back to a zero policy rate, with little ambition beyond that. Over the medium to longer term, there remains considerably uncertainty where a neutral policy rate for the Euro area might be, but anything meaningfully above 1% seems somewhat less plausible in comparison to other developed market jurisdictions, such as the UK or US. Current market pricing of a 180bps interest rate cycle, therefore, could suggest marginally restrictive policy territory for the ECB.