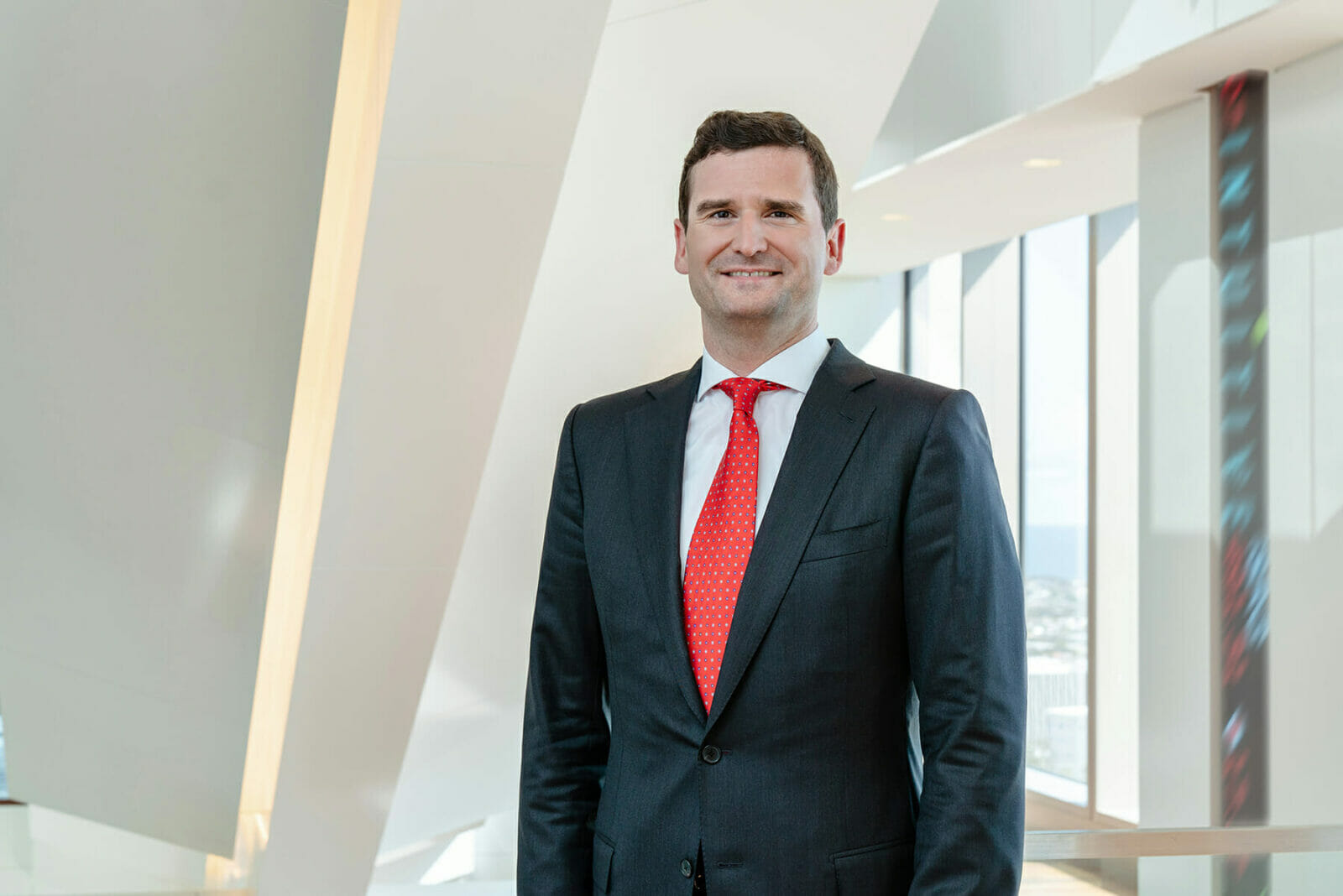 The central bank noted that substantial progress has been made in withdrawing monetary policy accommodation, and expressed concerns around growth and policy transmission lags.

The European Central Bank (ECB) raised its interest rate by another 75 basis points (bps) to 1.5% at the October meeting, bringing its policy rate now within the band of most estimates for a neutral configuration for the euro area, namely 1.25% to 2.0%.

With an expected 50-bp rise to follow in December, we believe the ECB will likely transition towards moving in more conventional 25-bp increments next year, as the hiking cycle pivots from policy normalisation to policy tightening and with inflationary pressures expected to gradually subside.

A peak policy rate of 2.7% now priced in by the market looks reasonable given current information, the large uncertainty around inflation dynamics, and relative to other major developed market jurisdictions such as the U.K. or U.S.

Quantitative tightening will come into sharper relief towards the end of the year. This will require careful calibration, as the ECB will want to avoid a situation such as that recently experienced in the U.K., where the Bank of England intended to reduce bond holdings for monetary policy purposes but acquired bonds on financial stability grounds instead.

What about interest rates?

ECB President Christine Lagarde reiterated at the press conference following the meeting that there are more rate hikes to come, and that the ECB currently doesn’t have a strong view about the end point of the interest rate journey. It remains firmly in meeting-by-meeting mode.

On the “dovish” side, the ECB noted that “substantial progress in withdrawing monetary policy accommodation” has now been made, and expressed more concerns around growth and policy transmission lags than at previous monetary policy meetings.

The market took note, immediately pricing out one expected 25-bp rate hike as a result of the somewhat softer language – bringing peak policy rate expectations down from the pre-meeting level of around 2.95%.

What about the balance sheet?

We believe the ECB will make a decision on reinvesting the proceeds from its asset purchase program (APP) as soon as the December monetary policy meeting (President Lagarde mentioned that APP reinvestments were discussed at a meeting on 5 October). She also said that the ECB plans to share balance sheet reduction principles at its upcoming December meeting.

APP redemptions of public sector holdings are estimated to average around €22 billion per month from September 2022 until September 2023. We expect some form of passive APP run-off starting in the first quarter of next year, implying an annual reduction of around €250 billion of public sector securities in case of a hard stop to APP reinvestments. For reference, the ECB balance sheet currently stands at around €8.8 trillion. Relatedly, a run-off of the targeted longer-term refinancing operations (TLTRO) would see the ECB balance sheet shrink by around 24% by the end of 2024.

The ECB continued to indicate that its focus remains on normalising interest rates and less on reducing the sizeable stock of bond holdings accumulated during the seven years of quantitative easing since 2015.

The ECB decided to change the TLTRO terms to create incentives for banks to repay part of their TLTRO borrowings early, particularly money taken purely for arbitrage. Repayments of money taken for arbitrage should have little implication for markets, as these funds have been sitting idle at national central banks and have never circulated in money markets.

In addition, the ECB didn’t change the excess reserve remunerations for banks, and will continue to remunerate all excess reserves at the deposit facility rate. This should help alleviate fears of banks chasing already scarce high quality short-term paper or passing through ECB policy rate changes to an insufficient extent.

Minimum reserves will be remunerated at the deposit facility rate instead of the main refinancing (MRO) rate, but we don’t see any implications for short-duration assets off the back of that decision – it simply aligns ECB practice with the Fed.

Medium-term options include a new secured or unsecured vehicle available to market participants without access to the ECB’s deposit facility, or large-scale issuance of very short-term ECB debt certificates. President Lagarde referred to collateral scarcity today as “a sensitive issue” and conceded that early TLTRO repayments will not be the panacea to fix all problems on the collateral scarcity front.