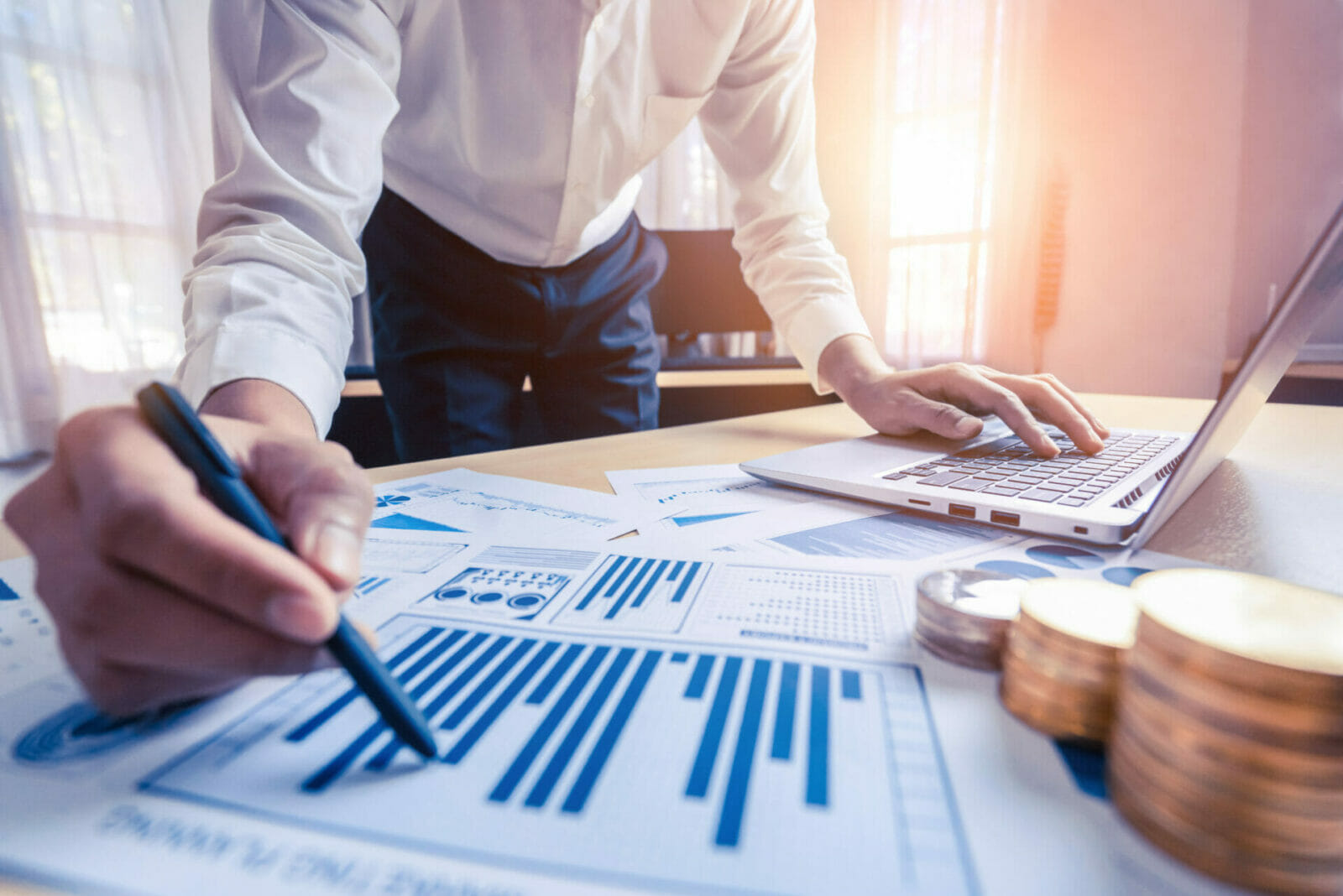 Last week brought three focus events for US inflation watchers (which at the moment is almost everybody). First up was Chairman Powell speaking at the Brookings Institution in Washington D.C. on Wednesday, second was US PCE inflation data on Thursday (the Fed’s preferred inflation measure) and the third was US jobs data on Friday. Powell’s speech was the main market mover.

Powell cited reasons for optimism on goods and housing inflation but noted that wage inflation remains a concern, all but locking in a slowdown in rate hikes for December. Thursday brought a relatively soft core PCE number at 5.0% year-over-year and 0.2% month-over-month, down from 0.5% in the previous month. Two down, one to go and market sentiment was notably buoyant. Friday took some of the wind out of the risk sails as monthly nonfarm payrolls data came stronger than expected with payrolls at 263k vs est of 200k and wage growth +0.6% vs est of +0.3%, not what the Fed was hoping to see.

However, as far as risky assets were concerned, two out of three was enough and equity markets finished the week solidly higher despite some wobbles on the back of Fridays jobs numbers. Elsewhere, European preliminary headline inflation also came in a softer at 10% down from 10.6%, posting its first fall in 16 months, adding to better mood music.

With inflation still firmly the key macro driver across asset classes, correlations remained high with the S&P 500 returning 1.2% and 10 year yields falling below 3.50% for the first time since September. Implied volatility also eased lower, with the Vix Index falling below 20, a sign that investors are feeling more sanguine into year end, further boosted by a weaker dollar. For inflation and policy, the next big event will be the US CPI print on the 13th of December followed by the Fed rate decision on the 14th.

Despite a tentatively better inflation backdrop, the other side of the equation continued to worsen. US ISM manufacturing PMI printed at 49, its first contraction since 2020. European Manufacturing PMI now sits at 47.1, firmly in recessionary territory with the UK showing particular weakness at 46.5, slightly better than expectations but below the 50 mark for the fourth month running. German exports also came in meaningfully softer than expected, pointing to more pain ahead for Europe’s largest economy. While developed market macro data remains firmly pointed toward recession, growing signs that China may be softening their stance on COVID restrictions led to strength in some commodity prices and other China related assets. A significant recovery in Chinese economic activity through 2023 would help boost the growth picture globally, but caution remains the order of the day as China’s path toward reopening is far from clear.

Looking forward, we expect that growth will take the place of inflation as the main market focus at some point in the not too distant future. Central bank rhetoric is starting to point in that direction, but we won’t know for sure until peak inflation is solidly in the review mirror. For now, all eyes are on CPIs and growth remains in the back seat.