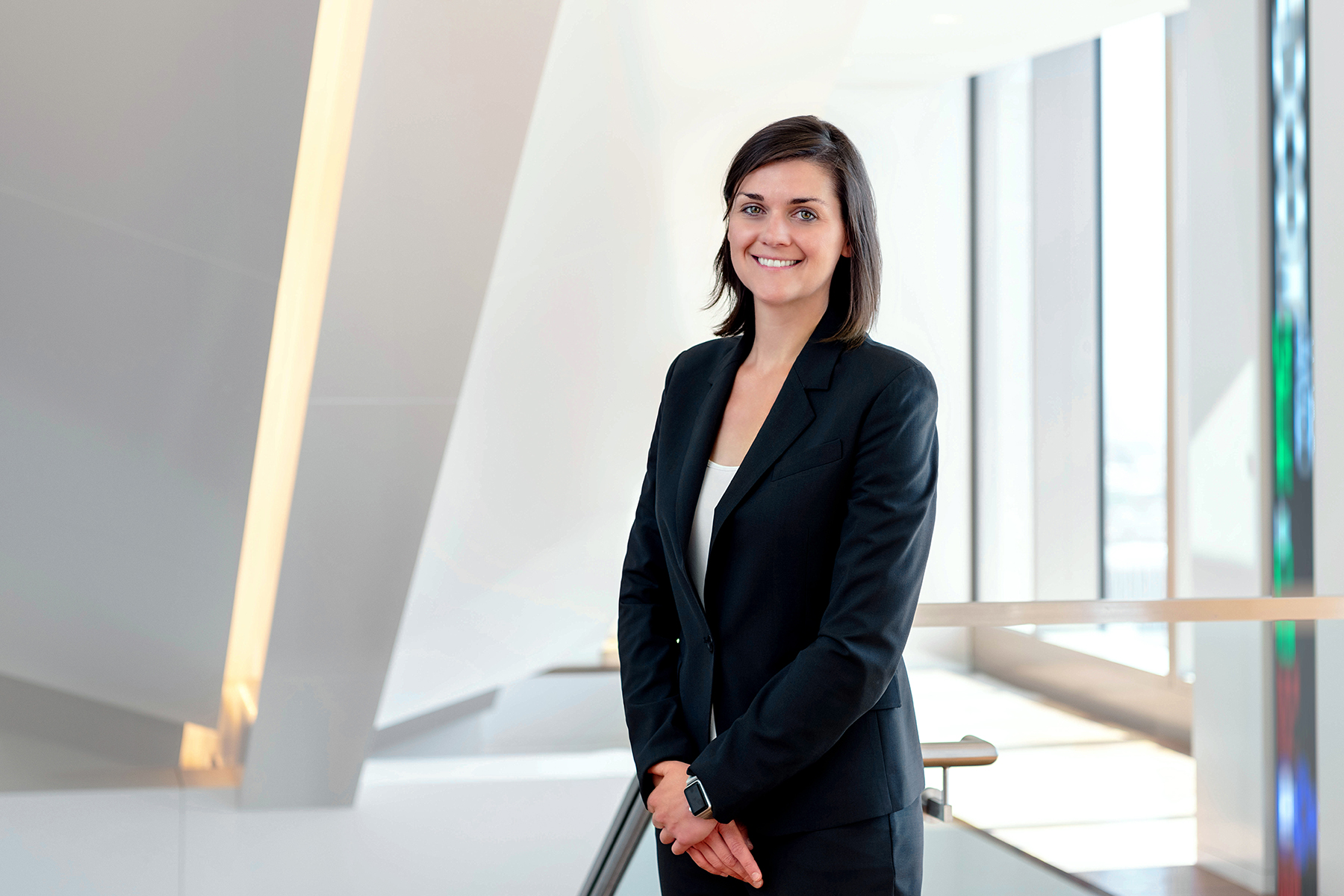 Bottom Line: Finally a softer inflation report. We had flagged October downside inflation risks, but this report was softer than we and consensus were expecting. The core price index only gained 0.3% month-over-month (m/m) (vs 0.5% month-over-month consensus). The details were also more favorable than expected. Pre-holiday discounting and a decline in used cars moderated the headline index; however, rental inflation also took a much needed breather after shockingly strong gains over recent quarters. While we still expect inflation to re-accelerate somewhat over the next few months, this report also increases our confidence in our 4.5%-5% expected range where the Fed pauses. We also lowered our Dec 2023 forecast 0.3ppts to 3.7% vs 4% previously.

On the details of today’s report, softer-than-expected inflation readings were broad based across categories. Core goods prices dropped 0.4% m/m, while services inflation slowed to 0.5% m/m vs 0.8% m/m last month. Furthermore, sub-categories within core goods, that should be more interest rate sensitive (autos and furniture) recorded price declines in October.

Overall today’s softer than expected reading did lower our year ahead forecasts a little bit to 3.7% vs 4.0% previously. Due to the BLS’s health insurance methodology, the price drop will continue throughout the year, putting down pressure on the monthly sequential pace of inflation. However, it’s important to keep in mind that these categories are not included in the PCE, and as a result this would help to reduce the wedge between the two series.

Another possible implication of this report is that consumer spending is softening further. Retail margins (as implied by the government data) have held up surprisingly well in recent quarters; however, we expect falling real consumption will moderate retailers ability to maintain those margins. The retail sales data for October will be released next week, and we will triangulate our forecast with the big bank credit card data, nevertheless, this inflation report suggests there are downside risks.