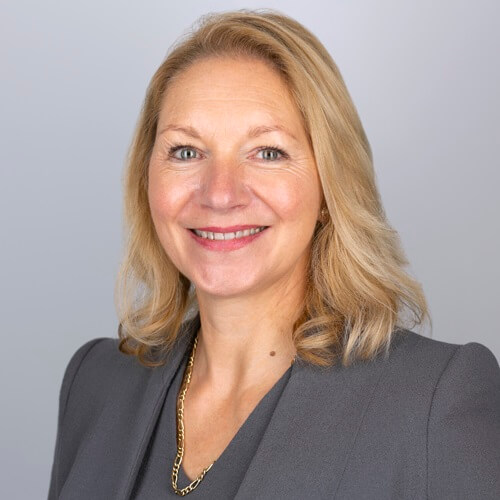 PIMFA, the trade association for wealth management, investment services and the investment and financial advice industry, is delighted by the Government’s decision to bring paid-for online adverts within the scope of the Online Safety Bill after a year-long campaign alongside Which? UK Finance, The Money and Mental Health Policy Institute and many others.

Bringing such adverts within scope of the Online Safety Bill could wipe out online fraud and the practice of cloned website. We will of course examine the detail within the Bill but this is a step in the right direction to protect consumers from fraud.

Liz Field (pictured), Chief Executive of PIMFA, comments: “When the Government first published its White Paper on the Online Safety Bill many who work in financial services, consumer groups and charities were dismayed to discover that financial harm was not among the harms the new Bill would deal with.

“As a result, PIMFA, UK Finance, Which? The Money and Mental Health Policy Institute and many other organisations formed a campaign group to lobby the Government to include fraudulent online adverts and user-generated content, which cause untold financial and mental distress to thousands upon thousands of victims each year, within the scope of the Online Safety Bill.

“In May, the Government conceded our point about user-generated content and included such content within the scope of the Online Safety Bill. Today, it has once again accepted our argument, and that of the Financial Conduct Authority, Financial Services Compensation Scheme, Bank of England, and the Treasury Select Committee among a host of MPs and others, that paid-for online adverts be included within the scope of the Bill.

“Of course, we will wait to see the detail in the Bill. But we are delighted to see the Government has seen sense and is willing to act to save thousands of people from the threat of fraud, which is after all, the widest reported crime in the UK today.”