Congratulations to the winners of inaugural PIMFA Diversity & Inclusion Awards 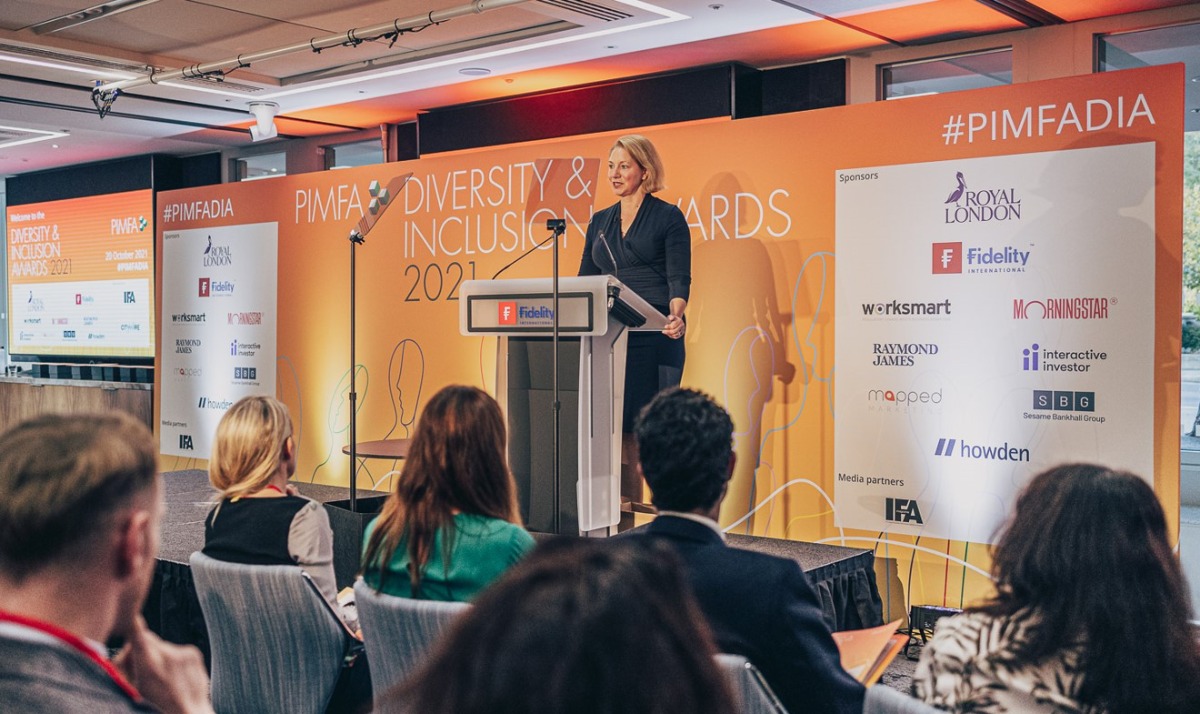 PIMFA, the trade association for wealth management, investment services and the investment and financial advice industry, is delighted to announce the winners of its inaugural industry Diversity & Inclusion Awards (see below).

Launched earlier in May, PIMFA’s industry awards received close to 100 entries and come at a time when the Financial Conduct Authority (FCA) has made it clear that diversity and inclusion within financial services is a key area of focus which could become a regulatory matter in the future. 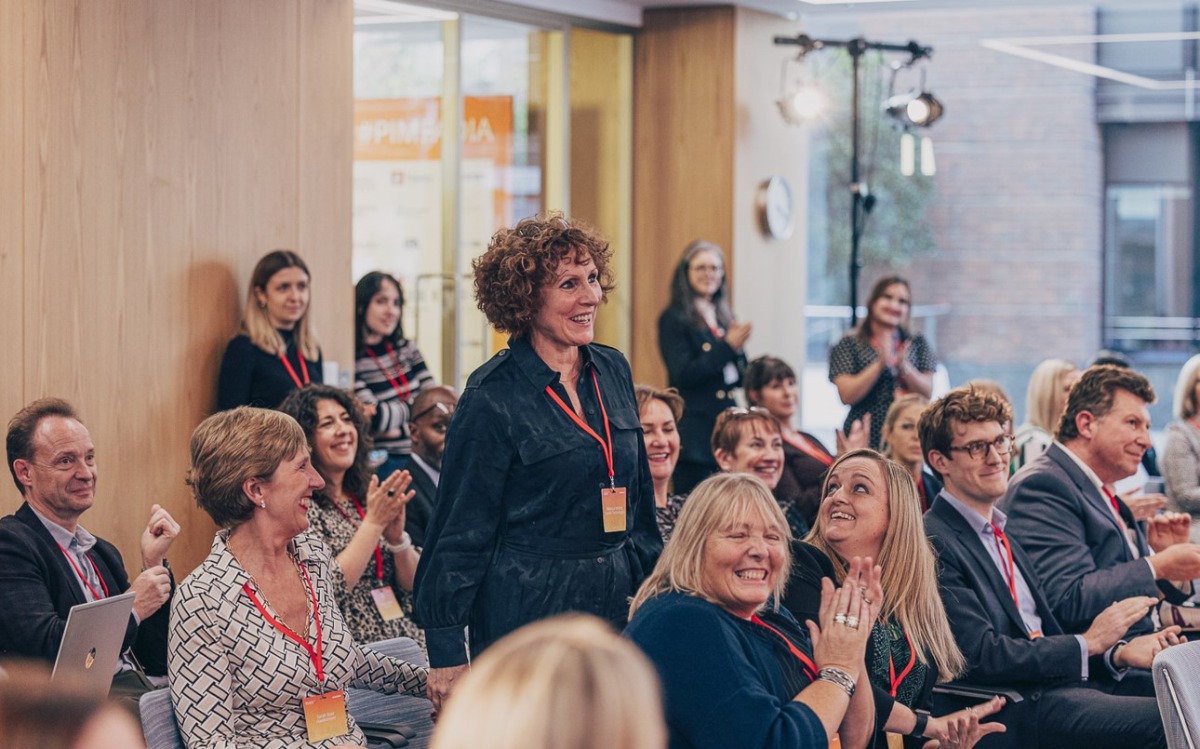 The judges praised the overall quality of the entries to this year’s awards which they said demonstrated how committed firms are to improving diversity and inclusion in the sector.