Post-Covid UK recovery is sending growth to the regions 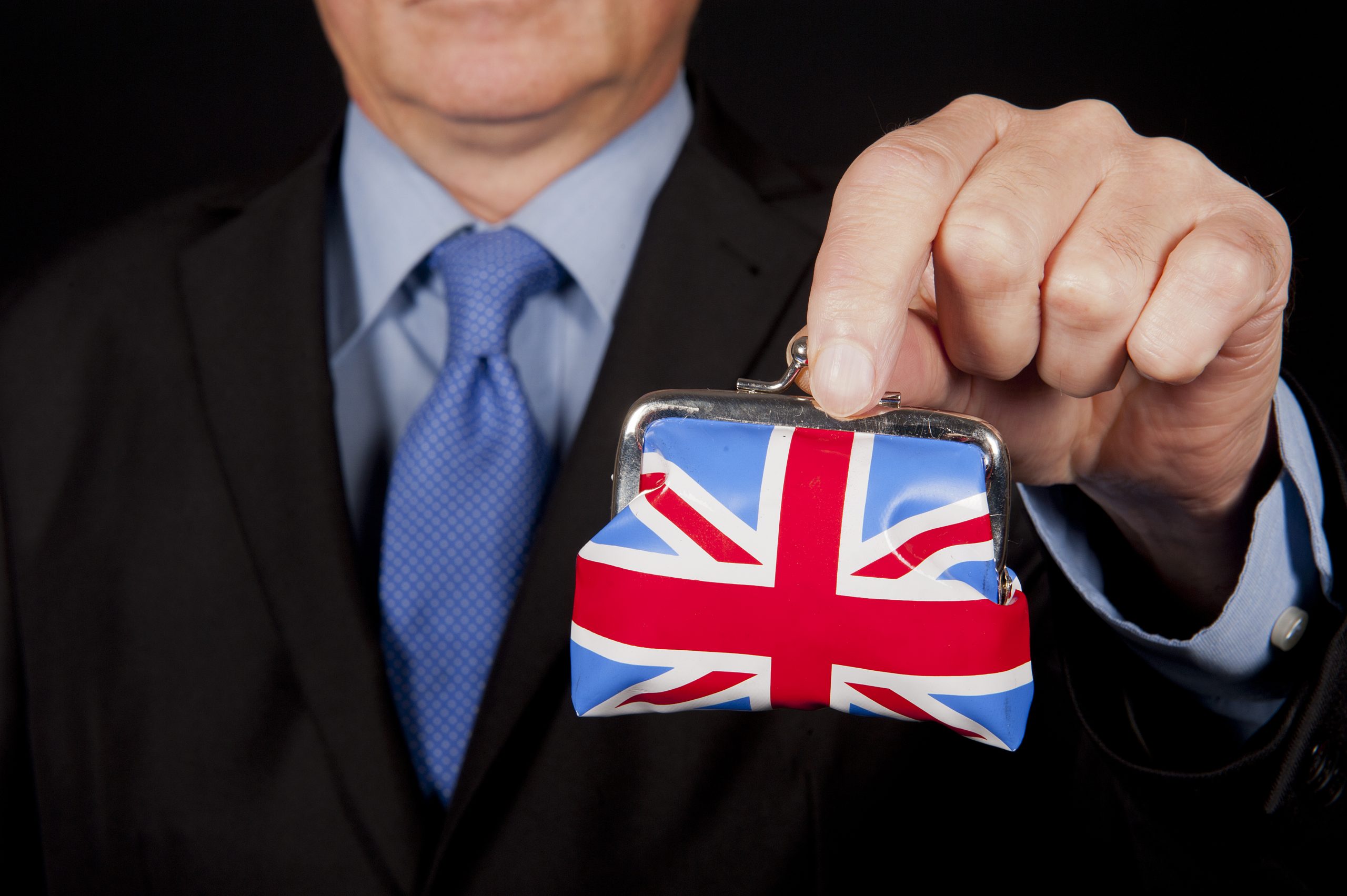 The Post-Covid economic recovery in the UK is being channelled towards regional cities, says Martha Peyton, managing director and head of global applied research at Aegon Asset Management.

Peyton says the long-term structural trends of demographic change and Brexit are having a transformational effect on economic growth in cities across the UK.

“Initially, the recovery should revive activity and jobs in the sectors that were most adversely affected by the virus and the shutdowns that it necessitated. These sectors include bars and restaurants, entertainment venues, hotels, travel-related activities, and discretionary retail.

“Over the longer term, growth will likely reflect the culmination of Brexit and its impact on regional and local characteristics including the distribution of industries, labour, and infrastructure as well as the composition of demand for the goods and services that can be produced.

“Brexit and the rearrangement of growth prospects across UK cities will be one of the big effects resulting from these stresses. This rearrangement is a silver lining emerging from the Brexit/Covid-19 maelstrom and it offers potentially attractive investment opportunities.”

Peyton explains that the UK benefits from strong relative labour force demographics which is powering the recovery, coupled with a Brexit effect hampering London.

“The UK’s stronger growth prospects involves the long-term structural advantages of the UK including its relatively strong pace of population growth and labour force growth versus the Euro-area average and versus Germany and France individually.

“Simple arithmetic demonstrates that labour force growth and the productivity of the labour force constitute a lid on an economy’s growth path. The UK’s relatively stronger population growth is enhancing the bounce in UK growth expected for the years ahead.

“KIBS employment in London declined 0.64% over the 2016-2019 period. Much of this can be traced to the uncertainty of Brexit. As the EU’s financial powerhouse, London has suffered from Brexit uncertainty symbolized perhaps by the relocation of the European Banking Authority (EBA) from London to Paris in May 2019.”

But Peyton says there is a silver lining to the diminished role of London in powering the UK economy, as other cities and localities experience a boom in KIBS activity.

“As London grapples with its diminished role in global finance and associated uncertainty, its power to attract and hold onto a highly educated workforce has weakened. But its weaker attractiveness to such workers has implicitly improved the relative attractiveness of locales outside of London.

“Furthermore, as knowledge workers and KIBS activity are key components in new business start-ups, these shifts affected the geographic pattern of start-ups as well. After the Brexit vote, London’s rate of start-ups diminished versus each year’s top ten start-up cities. Altogether, the shifts in highly educated workers, KIBS activity and relative pace of start-ups suggests that Brexit has had a silver lining for economically stronger cities elsewhere in the UK.

“Looking ahead, increasing prevalence of highly educated workers enhances the potential for economic growth in the cities enjoying gains. By selecting among UK cities, highly educated individuals are expressing their personal assessment of opportunity. As cities achieve concentrations of the highly educated, investors might be well-advised to take notice.”