More power for electric cars thanks to crowdfunding 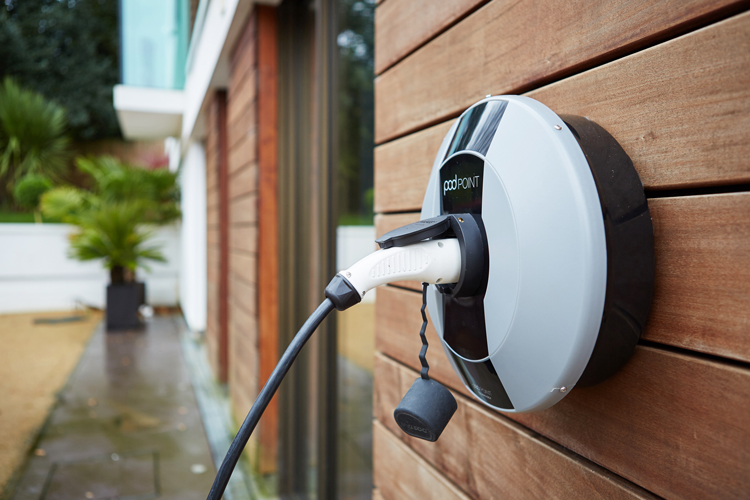 The money will be used to expand the UK charging infrastructure for electric vehicles and is part of a strategy to install an EV charge point everywhere people park for more than hour by 2020.

The crowdfunding round will raise £1.5m and is part of a larger £9m fundraise led by Draper Esprit. The funding round sees Draper investing £3m for new shares and £2m for secondaries alongside Barclays Capital who are providing £2m of venture debt and £550,000 additional equity investment which has been secured from angel investors.

POD Point has made £1.55m worth shares available to the public through equity crowdfunding platform Crowdcube.

The company is no stranger to crowdfunding, having used platforms Seedrs and Crowdcube to raise £3.3m in the last two years.

CEO of POD Point Erik Fairbairn said: “This is a significant milestone for a sector that has been gathering momentum for some time. The way people use cars is changing and how they are powered is at the epicentre of that. Travel shouldn’t damage the earth, which is why we are building the most advanced intelligent charging network in the UK, the POD Point Open Charge Network.”

POD Point has manufactured and sold over 27,000 charging points since it was founded in 2009. The new investment will fund the next stage of business growth and help create 50 new UK jobs. It also plans to lay down the bedrock EV charging infrastructure to fuel the expansion of the market both in the UK and in Europe. It already has partnerships with Barratt Homes, Holiday Extra and Hyundai.

CEO of Draper Esprit Simon Cook added: “POD point is leading the charge in the EV infrastructure market in the UK and Europe. We not only think that the EV market will develop at pace over the next decade, but that POD point is set to play a significant role in enabling adoption. We are proud to be backing a company who are committed to creating cleaner cities and mitigating climate change.”

CMO and co-founder at Crowdcube Luke Lang added: “POD Point is a perfect example of co-investment, with crowdfunding forming part of a larger investment round alongside VCs and institutional investors. We’re seeing more of this at Crowdcube, especially with businesses coming back to the platform for follow-on funding rounds.”