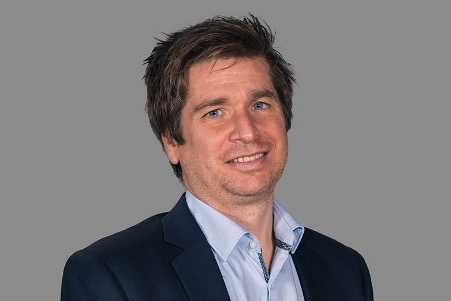 No doubt some or all of those Daves are good investment managers and decent blokes, but that they outnumber women is absurd.

That has to change, and it will. But as a new, more diverse generation of investors joins the investment industry and starts allocating capital, what will it mean?

The next generation of investors will do things differently.

I recently spent some time working with a charity in Scotland called Future Asset. Its focus is on encouraging girls who are preparing to leave senior school to think about careers in asset management.

The charity believes gender should never be a barrier to progression in any career. They want to enable girls to learn how investment can change the world and to consider the possibility of working in asset management – all the while gaining valuable transferable skills.

Future Asset has a competition open to teams from any school in Scotland. The idea is simple: to pick a stock and present it to a panel of judges. I was lucky enough to be one of the judges and was amazed by the knowledge, depth of understanding and passion the presenters showed.

My lazy assumption had been that many of the teams would pick stocks in areas such as retail and social media. In reality, however, the most common theme by far across the stocks chosen was sustainability, and the stocks they talked about were focused on companies reacting to climate change.

Of the four teams that made the final, two spoke about Ørsted, a leader in wind power, and one spoke about Tesla. And although the fourth team talked about Inditex (the owners of fashion retailer Zara), a chunk of its presentation was focussed on the sustainability initiatives the company has put in place.

The younger generation is putting older hands (like me) to shame

The participants in Future Asset’s competition seemed to realise that change needs to happen now, not in 2050, 2040 or even in 2030. We need to stop debating whether climate change is real, and we need to stop focusing solely on the short-term financial costs of the energy transition while ignoring all the opportunities it presents.

The younger generation seems to have a better understanding of those opportunities than most.

Hearing the passion around the subject of climate change made me realise that the sooner the next generation of investors is at work and directing money towards solving the many climate (and other) issues facing the world today, the better.

Whatever the right gender balance should be, the presentations I have seen over the last few weeks make me sure that 7% represents too few women – and too many Daves.