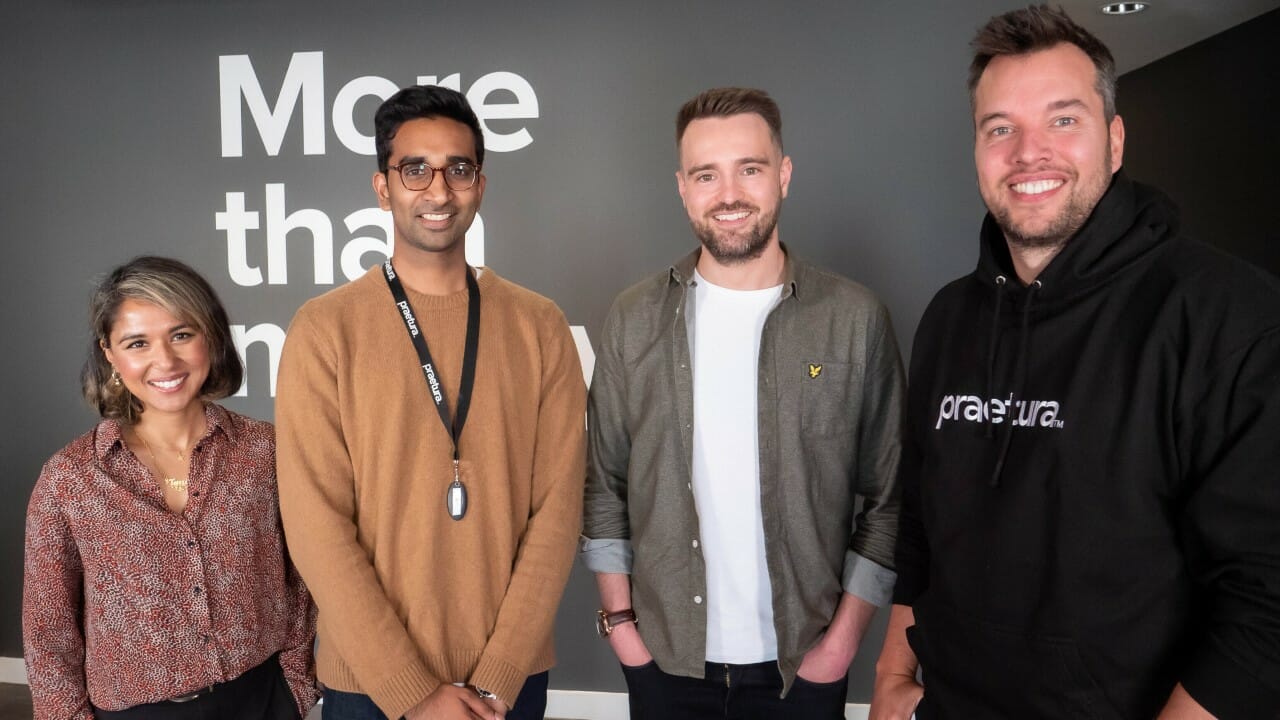 The latest fundraise marks a milestone for Praetura Ventures having now raised a total of £100m since its first EIS fund launch in 2019.

Following the fund close, the venture capital investor is looking to deploy c. £15m into around 10-15 tech and life sciences businesses in the next six months, predominantly in the North of England.

Of Praetura’s portfolio of 27 businesses, almost two thirds are based in the North, highlighting Praetura’s long-term commitment to funding the region’s economic growth.

Praetura has seen over £1bn worth of investment opportunities already this year, with businesses across multiple sectors reaching out to the VC for help funding their growth. In addition, Praetura has completed eight investments in the first quarter of 2022.

To service its growing pipeline, which sees Praetura Ventures assess 200 new early-stage opportunities a month, Praetura has also made three new hires to its investment team. These include serial entrepreneur Tania Rahman, who previously founded her own award-winning London restaurant Chit Chaat Chai. Tania joins Praetura as an investment manager and will be responsible for evaluating early-stage investment opportunities and working with the team to transact deals.

In addition, Praetura has welcomed investment executives Mahesh Santiapillai, who brings eight years’ industry experience, having previously been an associate at leading financial institutions such as UBS and LGT Capital Partners.

Praetura has also welcomed Martin Kelly to the distribution team as a client services manager, Martin brings with him over 16 years of experience from his time AJ Bell. Later in the year Mo Hussain will also join the team as a business development manager.

David Foreman, founder and managing director of Praetura Ventures, said: “In the three years since launching our first EIS fund, we have been aiming to become the venture capital investor of choice for northern founders of early-stage companies. Throughout our journey, we have put more than money at the heart of what we do, knowing first-hand that businesses need far more support than capital alone at this stage of their growth journey.

“In that time, we have had the privilege of supporting some truly exceptional businesses and founders. Over the next 12 months, we plan to invest into even more EIS-qualifying businesses across multiple sectors, knowing the vast contribution they provide to the economy and our everyday lives.”