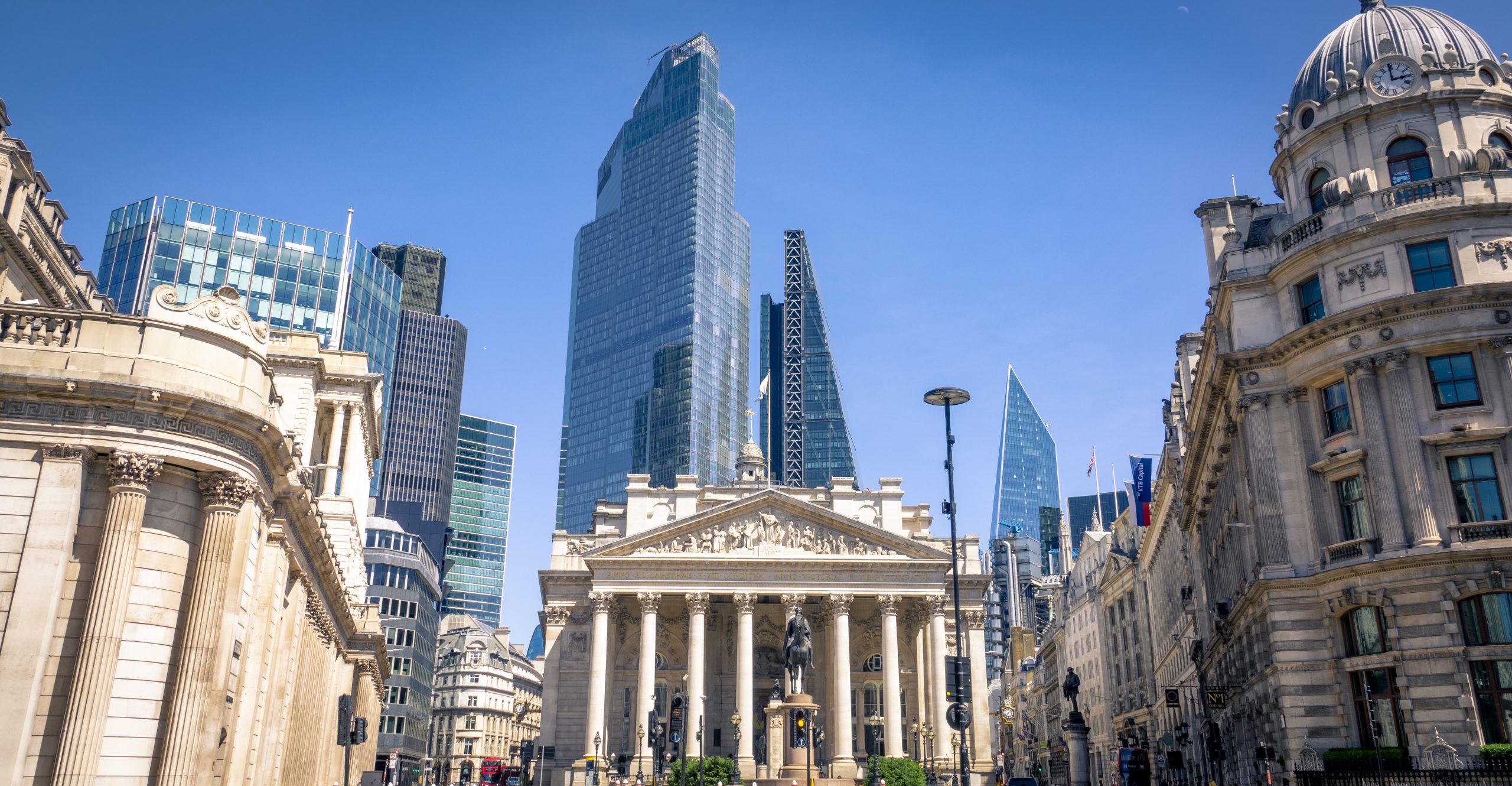 Ian Currie, Founder and Director at Seneca Partners, writes about actively promoting private sector investment as the catalyst of the UK’s recovery – driving up consumption, increasing productivity and creating jobs, rather than tax increases.

The success of the UK’s vaccine roll-out programme looks set to carry the economy from winter darkness into comparative spring and summer brightness. Yet, there will be legacy issues to deal with which should not be underestimated. The businesses that have clung on by their fingertips will take significant time to re-establish themselves, and approach normalised turnover and profits. This recovery will help them manage the burden of financial support measures which have been pivotal to their ability to stay afloat. According to media reports, corporate Britain has taken on £60 billion of additional debt to help navigate a path through the pandemic. Surely the UK government will recognise this within the March budget and actively promote investment as the catalyst of the recovery, rather than looking to an early payback for its enormous financial support in the form of tax increases.

How about going a step further? We believe that the UK private sector will lead the way in recovering this debt. Making the country a great place to invest is by far the best solution in driving up consumption, increasing productivity and creating jobs; all of which in combination will start to replenish Treasury coffers. The basics are already in place with the many benefits available within the tax advantaged eco-system, notably VCTs and EIS. Brexit has created a blank canvas where the UK can now look forward and take some control of its own destiny, freeing itself from the constraints of state aid. What a time it is to lay down a marker for UK SMEs by making them highly attractive investment options.

We are fortunate to have some of the world’s brightest, most creative, and disruptive talents on our shores – as our own scientists have so powerfully demonstrated – and the contribution of our small and medium sized businesses is the envy of many countries. We must protect and nurture them, provide them with the capital they need to flourish and most of all, we need to keep them here and not watch them disappear across the Atlantic or elsewhere because of a lack of growth capital in the UK. It is, however, a delicate balance. We have been here before and seen tax advantaged products exploited by wealthy or high earning individuals seeking tax mitigation. But as often happens, the response may have tipped too far in the opposite direction, precluding many deserving businesses becoming starved of growth capital. We must look beyond a simple ‘seven-year rule’ and instead at which sectors may have been unjustifiably excluded. Only this way can we genuinely find a formula for ensuring that tax reliefs remain well targeted, whilst balancing the risk to investors.

VCTs have long been the lifeblood for UK SMEs, and whilst tweaking the rules can often be helpful, the real difference would come from encouraging or even forcing investors to liquidate and recycle their VCT capital investments. Many already do so as part of their ongoing strategies, not least because once the minimum five-year holding period has passed the ability to use the same capital again for further up-front tax relief is eminently sensible and entirely valid – especially when pension limits and reliefs are starting to look restrictive.

If VCTs were to become long term managed investment strategies alongside pension provision, then we could see a significant difference to where the underlying funds are invested – VCT capital would go directly into SMEs rather than passive funds for example – which may be to the Chancellor’s benefit. Perhaps changing the perception around tax advantaged investments to consider them as genuine mainstream strategies, rather than pure tax vehicles, would fulfil the ambitions of ‘Patient Capital’ more than is currently the case, where the phrase is more analogous with the very top end of the risk scale.

The EIS arena is rather different. It seems to be increasingly perceived by both investors and even some product managers as more synonymous with much earlier stage and start up investments, giving rise to something of a boom or bust mentality to individual investments when compared to its VCT counterparts. The reality is that the features of both are very different and both have significant parts to play because of the benefits they can provide for investors.

For this reason, the Chancellor may want to carefully examine and recalibrate qualifying rules rather than the intrinsic reliefs available. Whatever the ultimate outcome, there can be little doubt that tax advantaged investments, with private sector investment at their heart, can provide an enormous springboard for the UK’s recovery.

Ian Currie is a founder and director of SME investment and advisory specialists, Seneca Partners Limited