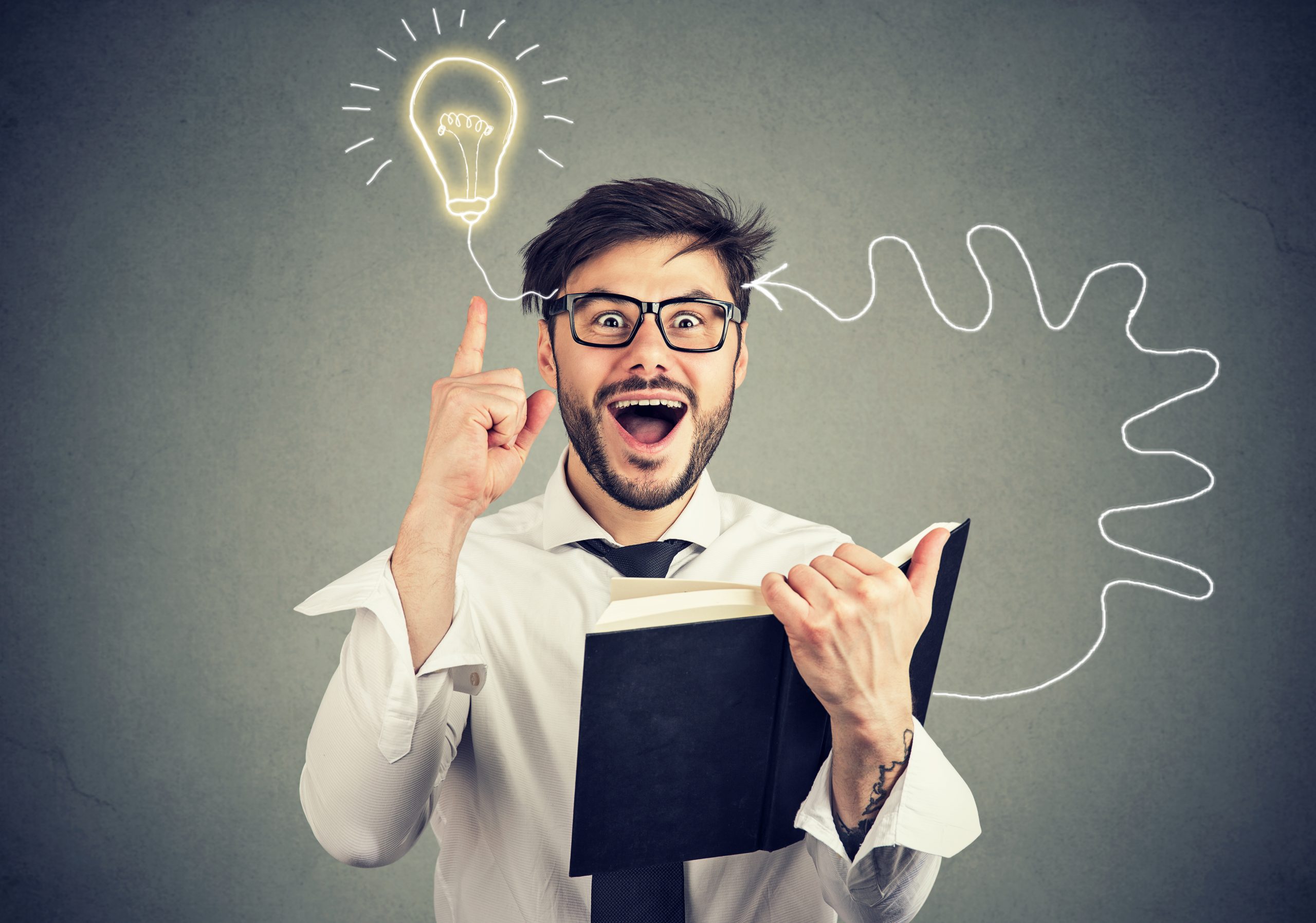 The recent stock market sell-off has resulted in several private equity groups taking a close interest in AIM quoted companies. We aren’t surprised given the quality on offer from AIM’s proven performers, nearly all of which are now trading at significantly lower valuations than they were a few months ago.

At the end of April, Baring Private Equity Asia (‘BPEA’), confirmed that it was in the preliminary stages of considering a possible offer for RWS Holdings, one of AIM’s largest companies, valued at over £1.5 billion.

RWS has not received any formal approach from BPEA, which may never materialise, but we aren’t surprised they have made a move given RWS’ declining share price over recent months and the highly cash generative nature of this world-leading provider of technology-enabled language, content and intellectual property services.

BPEA is required, by not later than the close of business 19 May 2022, to either, announce a firm intention to make an offer, or announce that it does not intend to make an offer. The deadline may be extended with the consent of the Panel on Takeovers and Mergers.

Matters have progressed even further with Ideagen, a provider of compliance software for regulated industries. In the middle of April, private equity group Cinven confirmed that it was in the early stages of considering a possible offer for the Company. While Cinven subsequently pulled out, two other private equity groups, Astorg and Hg, then stepped in.

Hg has now offered to pay up to 350 pence per share, a premium of about 52% to Ideagen’s closing price on April 11, valuing Ideagen at just over £1 billion..

UK-based Ideagen is a leader in the +$30 billion regulatory and compliance software market, serving highly regulated industries such as life sciences, healthcare, banking and finance and insurance. More than 8,000 customers use Ideagen’s software, including 9 of the top 10 UK accounting firms, all of the top aerospace and defence companies and 75% of leading pharmaceutical firms.

Ideagen’s board plans to unanimously recommend the Hg deal to shareholders, considering that it “represents value for shareholders”.

Since moving to AIM from Plus Markets in July 2012, when its market capitalisation was only £11m, Ideagen has been a strong performer on AIM, acquiring a large number of businesses along the way. Given the recent de-rating of technology stocks, the acquisition multiple of 48x adjusted forecast earnings for the year to April 2022 looks quite full to us, so we aren’t surprised the board are enthusiastic supporters of the deal.

Not only will we be sad to see another high-quality AIM company leave the junior market, but, if share prices of AIM companies continue to languish, we fear that cash-rich private equity buyers will acquire several other AIM companies by the time the year is out.