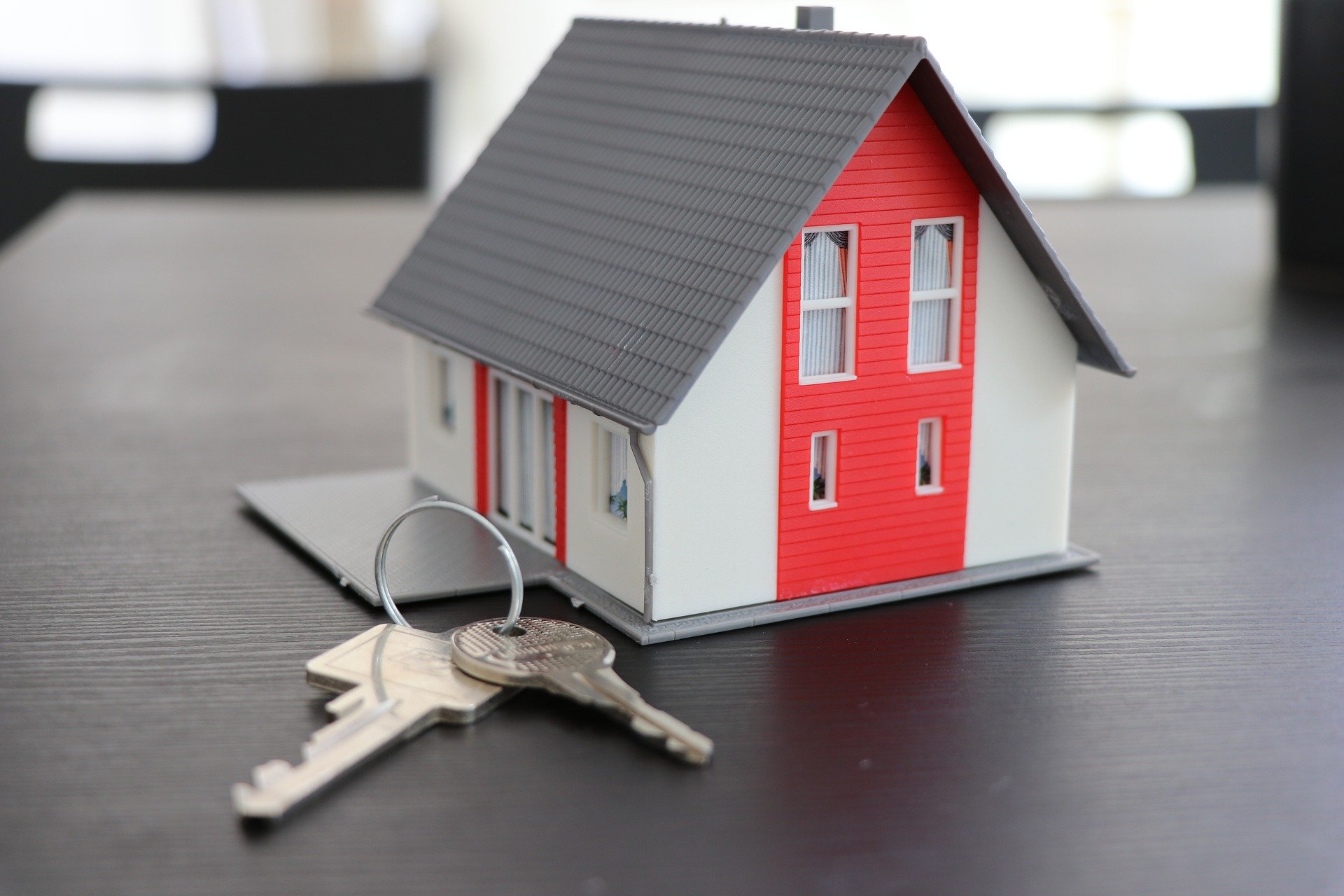 What properties sold for

“Figures from October show a continuing picture for the housing market which is unsustainable.  Estate agents across the country are working with some of the lowest levels of available homes we have ever seen yet demand from buyers is not easing.

“Heading into the festive period should take some of the heat out of the market as we know that usual market trends see a decrease in activity as people turn their attention to Christmas.

“However, with so many buyers still hungry for their new home, sellers would do well not to put moving plans on hold for too long.

What we need to see in the new year is a gentle levelling out, which could be driven by new year motivations delivering new sellers or changing interest rates taking some of the mounting energy from buyers.”