Qatar-strophic: Football fans could spend £969 on roaming fees for a week’s trip to the World Cup 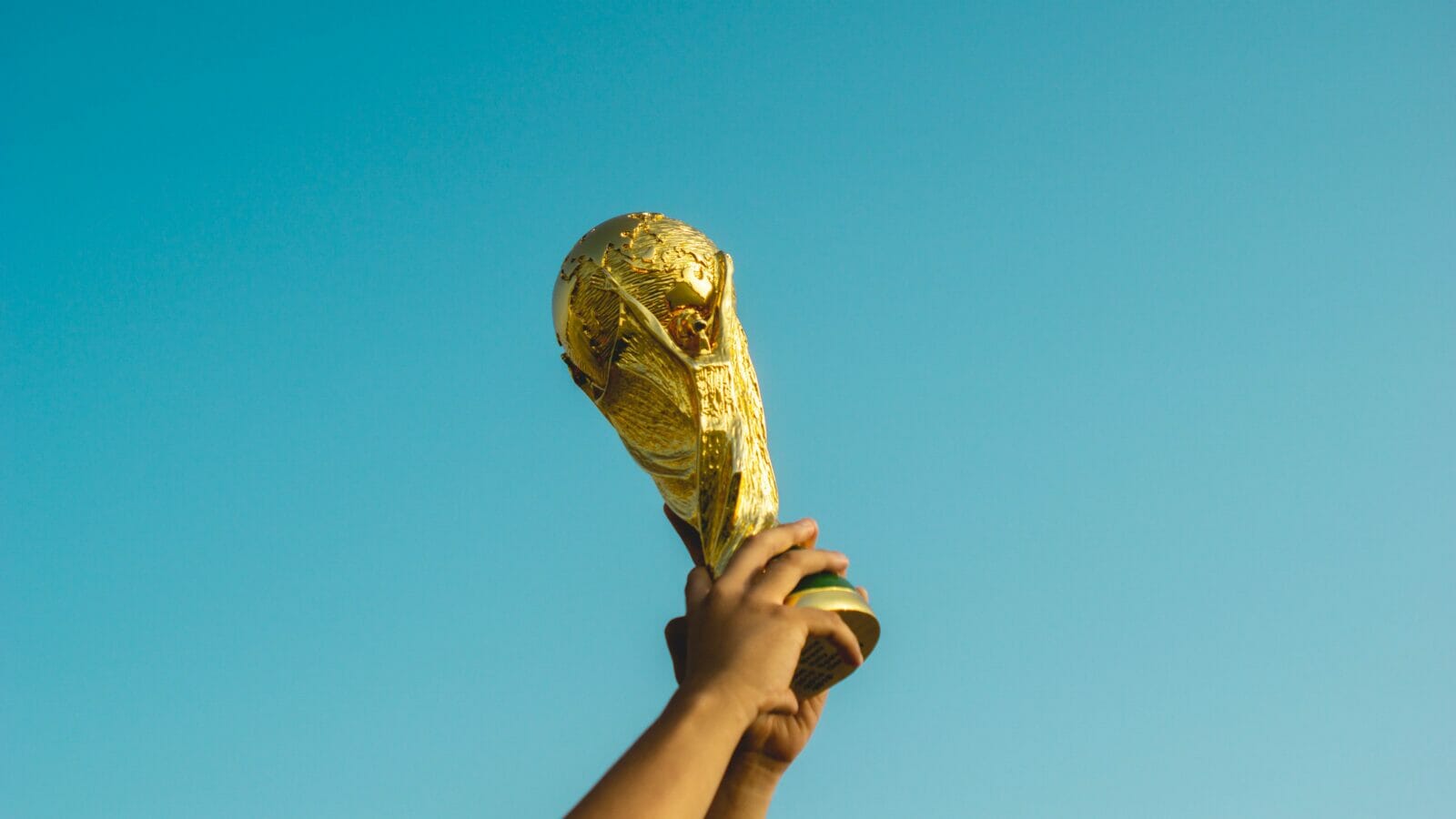 British football fans travelling to Qatar for the World Cup could spend almost £1,000 in a week on using their phone abroad, due to some providers’ huge fees on mobile data, calls and texts according to new research from Uswitch.com, the comparison and switching service.

Over a million football fans — including thousands of England and Wales supporters — are expected to travel to Qatar for the month-long tournament, which starts on 20 November. Yet the country has among the highest mobile roaming fees in the world.

Of the UK’s major providers, only Vodafone includes it in its standard international bundle for data, calls and texts, meaning all other network users could risk heavy mobile bills during their stay in the Gulf.

Lebara Mobile customers will be charged £14.99 per MB for using data in Qatar. This means mobile users would hit the provider’s £42 monthly roaming data limit after using just 2.8MB, equivalent to browsing a single web page.

iD Mobile customers face data costs of £9.60 per MB, allowing them to download less than 5MB, the equivalent of one song, before hitting the data wall. The network also has the highest rates for making overseas calls and texts from the country, with phone calls home charged at £6 per minute and each text costing £1.20. This means that a supporter using 1GB of data, making 20 minutes of calls and sending ten texts a day could end up with an eye-watering £969 bill for a week’s trip.

Most providers use the £45 worldwide cap on data roaming — introduced by the Government to help travellers avoid huge bills — as their maximum limit for monthly mobile data. However, there isn’t a cap on texts or calls for most networks, which could lead to many being caught out.

Of the four largest UK providers, O2 is the most expensive at £7.20 per MB, with Three costing £6 per MB. EE customers can only roam on the network in Qatar by buying a daily Travel Data Pass, which gives 150MB of mobile data for £6.85.

Vodafone is the cheapest UK network for phone use in Qatar, enabling customers to use their domestic monthly allowance of calls, texts and data for £6 a day. The same deal also applies to neighbouring Abu Dhabi, where many fans will be staying during the month-long tournament.

Source: Uswitch.com; Based on a week’s trip using 1GB a day of mobile data, 20 minutes of calls per day and sending 10 texts per day

(i) Lebara Mobile has an international roaming cap of £42
(ii) EE will only let you roam by buying the Travel Data Pass add-on. This costs £6.85 for 150MB per day, which works out at roughly 4.5p per MB
(iii) Tesco Mobile has an international roaming cap of £40
(iv) Qatar is in Vodafone’s Zone D for roaming, meaning that customers on all pay-monthly plans (excluding Vodafone Basics) can pay £6 a day to access their UK allowance of data, minutes and texts

While Qatar offers free Wi-fi in many public areas, UK visitors wanting to avoid the risk of mobile fees should consider accessing a local network. The Hayya card, a form of identification for overseas fans during the World Cup, will allow them to get a free pre-paid SIM, valid for three days. This offers 2,022MB (2GB) data, 2,022 local texts and 2,022 local calls and can be topped up during the tournament from QR 25 (£6) for two days’ unlimited data.

Catherine Hiley, mobiles expert at Uswitch.com, comments: “The thousands of Brits heading to  Qatar could find themselves facing an unwanted penalty if they aren’t careful to avoid the huge fees for mobile use in the Gulf state.

“Before you go to the tournament, make sure you know what your network will charge while you’re out there for calls, data and texts. With the majority of providers not including Middle Eastern countries in their standard roaming packages, the charges for mobile data can be severe. So it’s worth turning roaming off on your smartphone for the duration of your stay.

“Download any World Cup apps or maps before you leave the UK, as well as any films, shows and music you might want while there, so you don’t have to rely on finding a secure Wi-Fi connection in Qatar.

“If you want to contact people back home, it’s better to use a messenger app when you’re online, rather than paying expensive call costs. And, if you’re attending the World Cup with friends, consider setting up a group on a service like WhatsApp. This will give you an easy way of keeping in touch without resorting to texts.”

Not just a present for Christmas: Saving for children with investment companies

With Christmas around the corner, children are eagerly waiting to start opening advent calendars and counting down the days to see what might be under the tree for them. But parents and grandparents wanting to give a gift that lasts a bit longer might like to consider...

If you’re a Russian kleptocrat who wants to launder money through the UK to help finance Putin’s war in Ukraine, do it in Northern Ireland. New data has identified the province as the UK’s most vulnerable area for dirty money. The region’s exposure to money laundering...