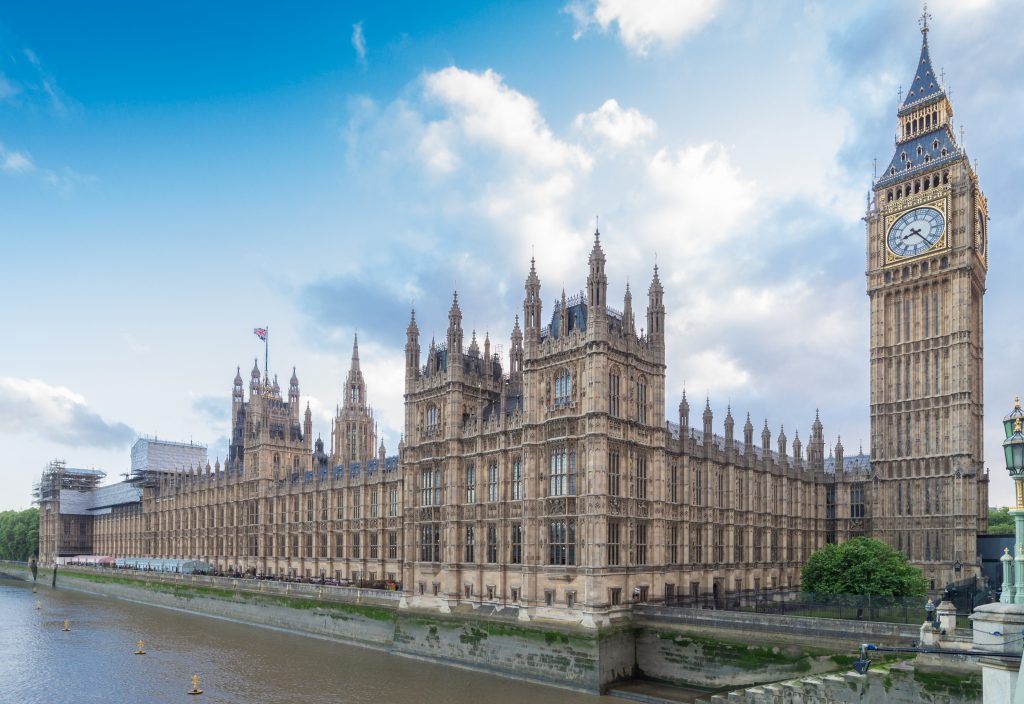 Ahead of tomorrow’s Queen’s Speech, Tom Selby, senior analyst at AJ Bell considers some of the areas which might be on the Government’s legislative agenda

“The vast health and economic challenges presented by the Coronavirus pandemic will inevitably be at the heart of the Queen’s Speech tomorrow. However, there are also significant issues affecting savers which demand attention from the Government in the coming year.

“Details on vital interventions set out in the Pension Schemes Act need to be worked through, long-term care reform promises have yet to be delivered and the financial scam epidemic demands wide-ranging action.

“We should also get some clarity on how the so-called ‘net pay’ pension tax anomaly will be addressed, while a potentially explosive review into planned rises in the state pension age is also expected in 2022.

“Not all of these issues will be mentioned by the Queen next week of course, but many could have a significant impact on savers and investors for years or even decades to come.”

Implementing proposals set out in the Pension Schemes Act

“The Department for Work and Pensions has already put its legislative stake in the ground via the Pension Schemes Act, which sets out a variety of measures designed to make people’s pensions ‘safer, better and greener’.

“The Queen’s Speech may reiterate some of these key priorities, which include tougher fines for bosses who neglect defined benefit schemes, introducing pensions dashboards and increasing environmental reporting requirements.

“Although nobody expects the monarch to get stuck into the nitty gritty of pensions legislation, it’s worth remembering much of the key detail needed to implement the Act is still to come.

“For example, while the Act says dashboards will become a reality, crucial information around what information will need to be provided and when is likely to be set out in secondary legislation.”

“Successive Governments have promised to reform social care and then subsequently bottled it when presented with the associated costs.

“The Conservative manifesto promised to set out options to address issues in funding social care, although reports suggest Boris Johnson and Chancellor Rishi Sunak might be reluctant to press ahead given the parlous state of the UK’s finances at the moment.

“Given this was one of the key policy issues which ultimately torpedoed Theresa May’s general election campaign in 2017, there is undoubtedly a political element at play here as well.

“Various ideas have been floated to address this colossal challenge, including capping costs or creating new ISA products designed to incentivise saving for long-term care. Given pensions are the primary long-term savings vehicle for most people, the Government may also want to utilise this asset to help people pay for care, either directly or via insurance.

“However, what long-term care really needs is agreement on a way forward and bold political leadership. Given how rapidly the population has aged in recent decades, a new Beveridge-style solution – including higher taxes to fund it – may be needed for social care.

“Whether today’s politicians have the appetite for such reform is another question entirely, however.”

“This might be a bit niche for the Queen, but the Conservative manifesto pledged to address the so-called ‘net pay anomaly’ which currently means more than 1 million low earning workers miss out on pension tax relief.

“This occurs because net pay schemes are designed to give tax relief automatically at the individual’s marginal rate. This works when they are a 20%, 40% or 45% taxpayer, but it doesn’t for those earning less than £12,570 – the basic-rate threshold – who pay 0% tax.

“It is not clear yet how this will be addressed, although a number of options were set out in a call for evidence last year.

“It is possible the Treasury will use addressing the net pay anomaly as a Trojan Horse for more radical tax relief reform.

“Scrapping basic-rate relief in favour of a flat rate set at 20%, for example, might be attractive from a revenue raising point of view, although it would be a huge retrograde step in incentivising retirement saving – particularly for middle Britain – and would also likely lead to extra tax bills for defined benefit scheme members, including those working in the NHS.”

“A review of plans to increase the state pension age is expected in 2022 and could also be flagged up as part of the Queen’s Speech.

“There have been calls in some quarters to abandon plans to increase the state pension age, in part because Coronavirus has led to lower state pension spending by the Exchequer than expected and in part because data shows a huge gulf in average life expectancy between the richest and poorest parts of the UK.

“While rethinking planned state pension age hikes might play well politically, the financial cost would be astronomical at a time when the Treasury is facing up to a Coronavirus-induced black hole worth hundreds of billions of pounds.”

“The Government is facing mounting pressure to include financial scams within the remit of the upcoming Online Harms Bill, with influential consumer campaigners including Which? and Martin Lewis backing the move.

“Given significant financial and psychological harm is suffered by those who fall victim to fraudsters, this really feels like a no-brainer.

“Furthermore, with vulnerability on the rise as a result of the pandemic, it is more important than ever that savers are protected.

“Social media websites and search engines are now the key tool used by scammers to lure in victims. The Online Harms Bill provides a golden opportunity to ensure these companies take more responsibility for the content they allow users to see.”

Join Hardman & Co at the upcoming webinar for Compliance Managers