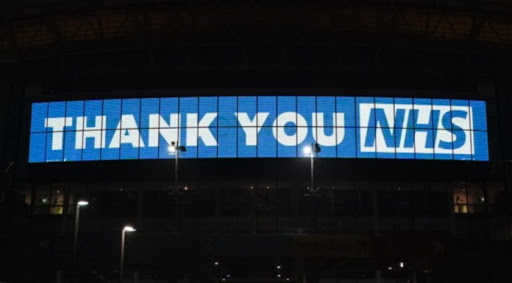 Quilter, the wealth manager and financial adviser, has written to the Health Secretary to warn the government that the NHS faces ‘a perfect storm’ unless it extends the NHS Scheme Pays deadline and the end of the abatement rules.

Quilter’s intervention comes at the same time as the Health and Social Care Committee has released a report which found the number of full-time equivalent GPs fell by over 700 in the three years to March 2022. The report urges the government to take action to address the ongoing pension tax issues forcing doctors to reduce their hours.

Scheme pays allows savers to settle annual allowance tax charges through their NHS pension without needing to find cash upfront. While the government has lifted the ‘adjusted income’ and ‘threshold income’ levels under the Tapered Annual Allowance by £90,000, the standard annual allowance of £40,000 is still an issue for some doctors. Extending the deadline would ensure they are able to exercise the options to use Scheme Pays.

Meanwhile, the suspension of abatement rules allow recently retired NHS staff to return to work and tackle the pandemic and backlog without suffering a penalty on their pension. The temporary suspension comes to an end on the 31st of October 2022, having already been extended after it was due to end on the 24th March 2022.

Once the rules end NHS workers’ pension will be reduced pound for pound if their earnings plus the ‘unearned’ element of their NHS pension, exceed their pre-retirement NHS pensionable earnings, which is called ‘abatement’.

Figures obtained by Quilter through a Freedom of Information request earlier this year revealed that over 7,000 doctors and nurses could be at risk of a financial penalty on their pension once the Coronavirus Act powers expire and could therefore leave the health service as a result.

Graham Crossley, NHS pensions specialist at Quilter commented: “The NHS is facing significant headwinds at the moment, which will be compounded by issues surrounding NHS pensions. This is creating a perfect storm where healthcare workers are suffering penalties on their pensions or not being given adequate time to file complicated pension tax paperwork when they have other things front of mind like helping the health service get back on its feet.

“Doctors are risking their lives and the least we can do is ensure they are not being financially penalised for it. This week’s report from the Health and Social Care Committee specifically calls out ‘pensions taxation’ as one of the issues causing some doctors to reduce the number of hours they worked or retire early. Finally, there is a realisation that the Government’s changes to Annual Allowance Taper was a sticking plaster that failed to address the complexities of NHS pension and taxation.

“On top of this, time is ticking before thousands of the NHS’s most senior doctors and nurses are forced to choose between continuing to treat patients or suffer a penalty on their pension. It is absurd that a raft of experienced professionals may leave the sector come autumn simply because the government haven’t extended the cessation of abatement rules.”