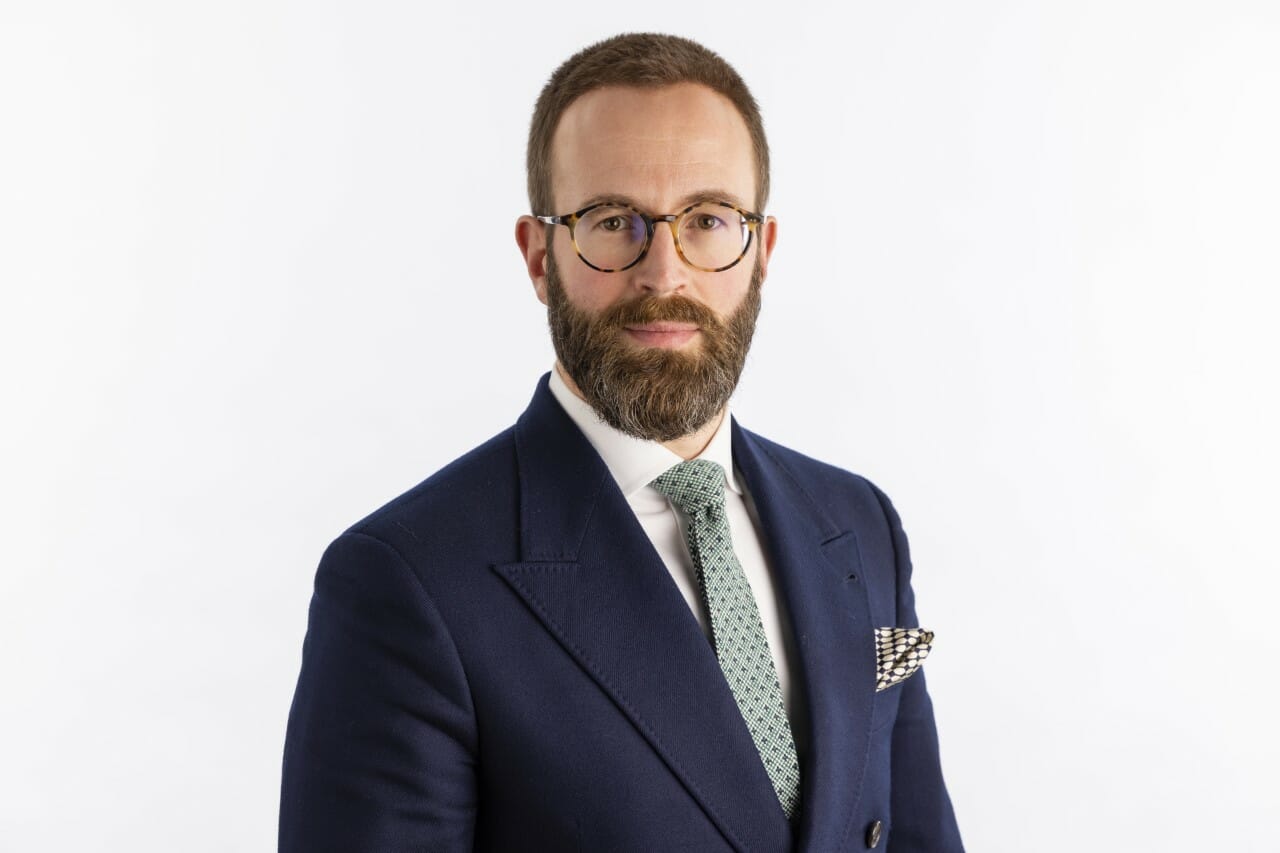 “The 47.5% month-over-month increase in utilities bills was the major driver of the rise in headline CPI inflation to a 40-year high – the annual rate of electricity and gas bill inflation is 70%! With food inflation running at 6.7%, the cost-of-living crisis is going to be particularly hard felt by lower income households who spend a greater proportion of their income on these sectors.

“Particularly as yesterday’s wage data showed that wages among the types of workers who don’t receive bonuses is far below the rate of inflation – in fact, we’re on course for wage rises to be the furthest below inflation this year since the modern wage data began.

“Whether or not April will be the peak depends on the outlook for wholesale gas prices, which will determine changes in the Ofgem energy price cap impacting bills in Q4. Gas prices are difficult to predict.

“We think there is a high risk that Russia will reduce the amount of gas it is willing to send to Europe, particularly to Germany via Nordstream 1, in retaliation for the intentions to stop importing Russian crude oil announced earlier this month. This would likely cause another major spike in energy prices.

“It’s core inflation that provides the greater information about the true inflationary dynamics – of the sort the Bank of England can do something about. It rose to a 30-year high of 6.2% today in line with expectations. Our diffusion index, looking at the number of categories whose annual rate is increasing versus those where it is decreasing, edged down.

“Plenty of inflation pressures are still broadening in some sectors, but inflation in others, particularly core goods, is easing significantly. The next few months are going to be crucial, but a return of durable goods inflation from very high rates to more normal/negligible rates is crucial for the current inflationary episode ultimately proving transitory.

“We think financial market volatility will continue until we get more confirmation that core inflation has peaked.”