“Rather than abolish IHT, the Government could consider other options on the table” – Sean Cockburn, Director at Mazars comments 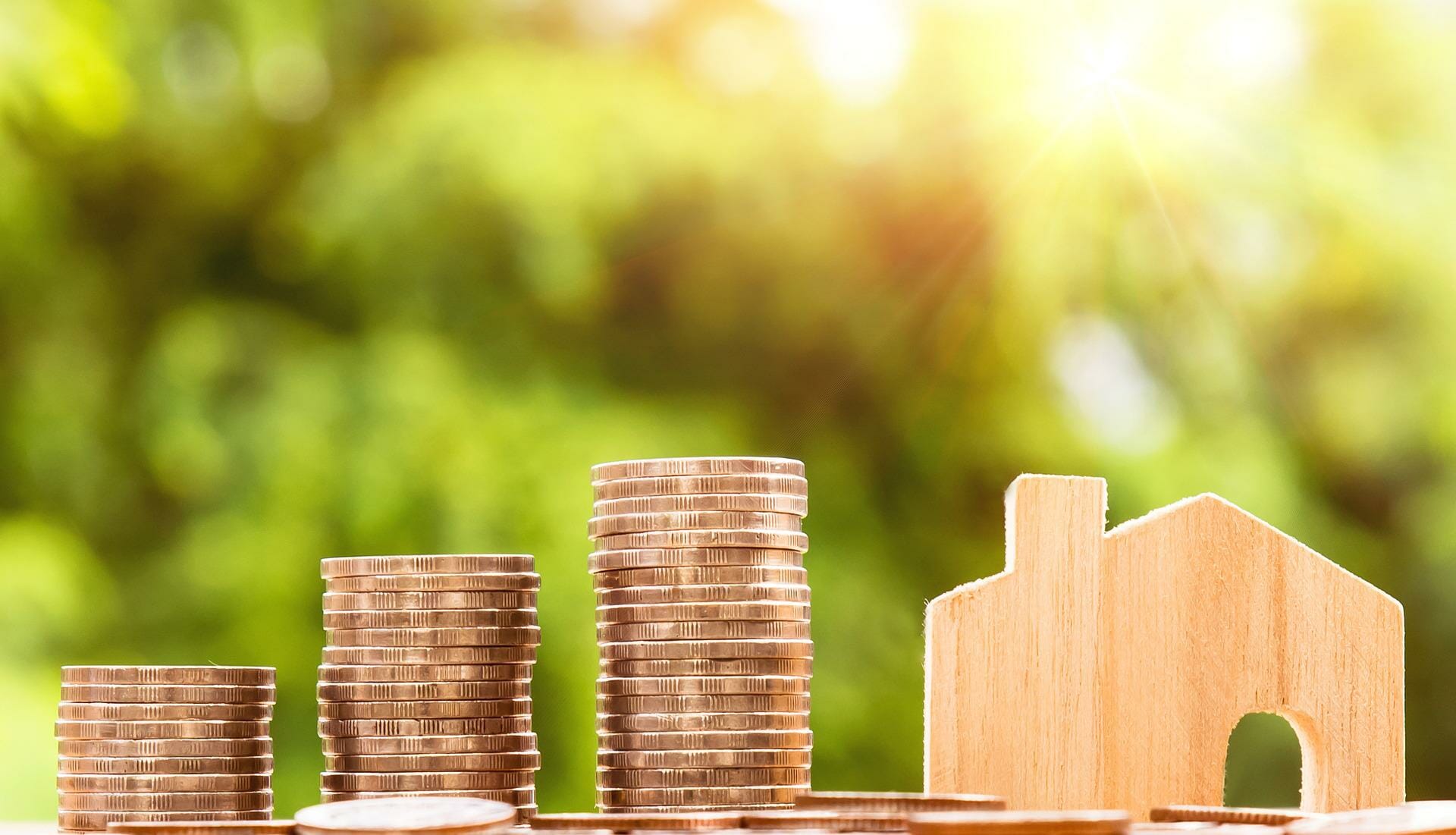 As the Government looks to review it’s spending plans along with the OBR following Chancellor Kwarteng’s controversial mini-budget recently, taxation is likely to come under the spotlight.

Sean Cockburn, Director in the Tax Advisory team shares his thinking on Inheritance Tax as he comments: “Inheritance tax is one of the few tax policy’s that hasn’t been tinkered with, despite rumours about its future having been raised. Although it collected £6.1 billion for the treasury in the last tax year, it can evoke mixed feelings. Some people view it as double taxation, given it can apply to income or gains that were already taxed on receipt, whereas others see it as a necessary means of redistributing wealth through the population.

“Rather than abolish it, the Government could consider other options on the table. The nil rate band has been frozen since 2009 and is set to remain at £325,000 until 2026, albeit an additional Residence Nile Rate Band is now available in relation to people’s homes. With the sharp rise in property values bringing many more individuals into the IHT net, increasing the nil rate band would be an acknowledgement of the rapid house price growth and cut the number of estates hit with a IHT bill.

“Of course, the Government will also need to consider the funding of recent and future tax cuts and want to review some of the current exemptions from IHT. For example, pension savings are generally exempt from IHT and now often used as an estate planning tool to pass wealth to younger generations. Given these savings typically receive tax relief when they are paid into a pension, it is not clear why these funds, some of which are of very significant value, continue to receive tax benefits once they have helped to fund a retirement.”